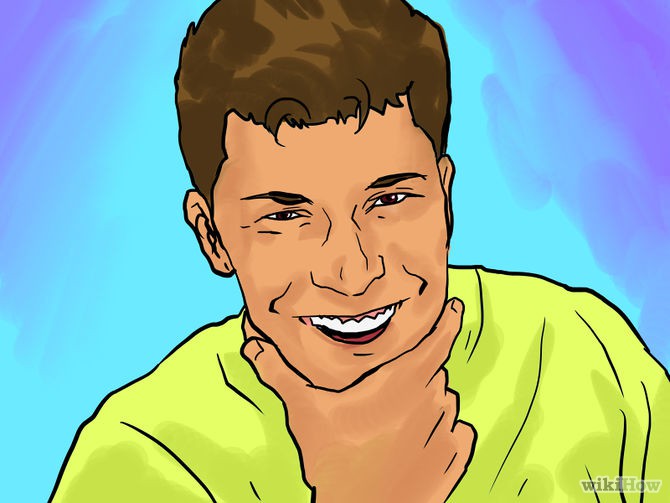 Sept. 18, 12:51 a.m. Campus Safety received a Good Samaritan call, notifying them that a couple was sitting on the roof of an off-campus residence during a party. The couple was discussing the merits of the film “Donnie Darko.” Both agreed that the film was “super real but pretty dark,” and that they “definitely identify with Donnie” before making out.

Sept. 22, 2:14 p.m. Area student absolutely outraged when Green Bean barista didn’t know her name and needed to ask. According to the student in question, they had taken CSP together freshman year and had at one point even been in a group project together. “It’s honestly rude. Who doesn’t remember CSP?” the student said in an official statement.

Sept. 23, 11:23 p.m. Area senior in college reluctantly pregames. When asked by responders why she insisted on continuing this behavior after three years of binge drinking and disappointing weekends, the senior took a shot of Gran Legacy and stared off into the void.

Sept. 25th, 9:37 a.m. Campus Safety officers received a report that a student was coddling, open-mouth kissing and sharing marketplace pasta-to-order with the squirrels in the academic quad. Witnesses all agreed that making physical contact with the quad squirrels is really gross and weird, and could people please stop doing that already.

Sept. 19th, 3:04 p.m. Campus Safety responded to a report that the college’s registrar provided clear and concise information to a student regarding her academic records and transfer of study abroad course credits. The report also claimed that the registrar would not be arbitrarily changing what classes count for each core requirement this year. When officers arrived on the scene, they found the report was false.