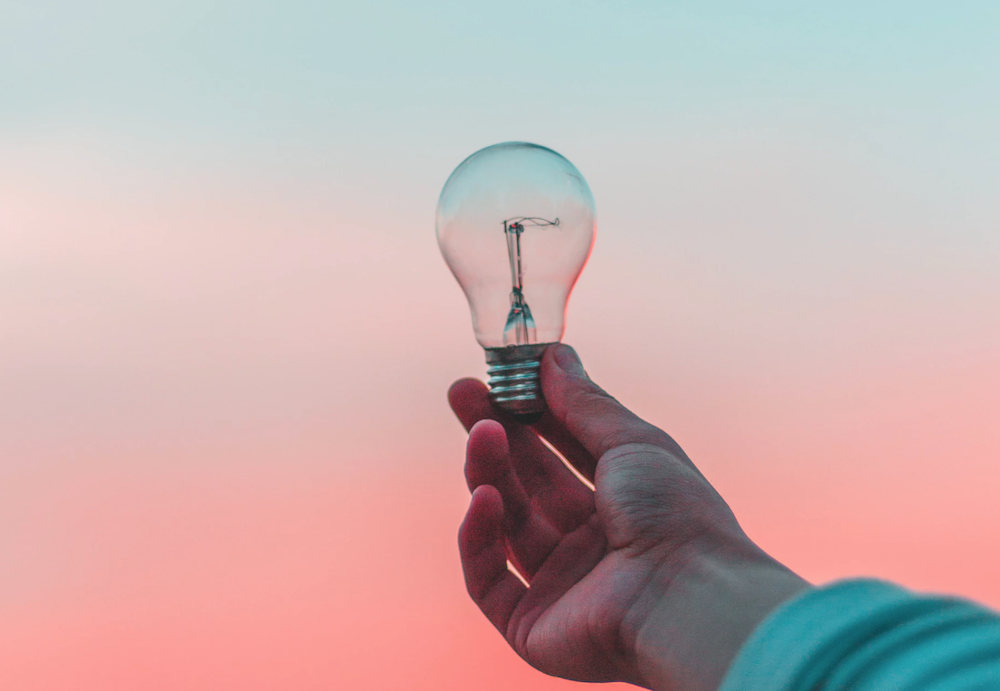 Every day in class I’m expected to “participate” and “share my thoughts” on readings — that I didn’t do — in the name of fostering academic discussion and peer learning and all that liberal arts jazz. My professor asks me what I thought of Satan’s use of enjambment in “Paradise Lost.” I want to reply with, “nothing.”

I understand that everyone is entitled to their own opinion and we should respect that. The sharing of ideas allows us to better to understand each other’s points of view and create empathy. But I don’t care.

I hate having opinions. Opinions are probably the root cause of every single problem in my life and everything would be so much easier if I didn’t have to have them.

First of all, the constant cycle of creating and maintaining opinions is unnecessarily exhausting. I could use my energy for something much more productive, like looking at pictures of dogs. But no, I have to come up with opinions. Last week, someone asked me if I liked milk chocolate better than dark chocolate. First, I had to remember what I had said previously, and then I had to have a deep conversation with myself — and I’m a terrible conversationalist — about my fundamental views on chocolate. Finally, I had to reply with, “yeah, I guess so.” There go two seconds of my life I won’t get back.

When I was younger, I was very shy and anxious about interacting with others. My dad’s solution was to take me to Subway every week and force me to order a sandwich by myself. Instead of curing me, however, it instead multiplied my disdain for making choices.

We judge each other for these choices: if someone says that they think Severus Snape was a good person, they are obviously terrible. I don’t know, or want to know, what dark secrets my sandwich topping choices reveal about myself. Did my preference for light mayo make people think I’m an optimist? Would others see my lack of tomato and know that my Meyers-Briggs personality type is INFP? Sometimes, the quiz says my personality type is ENTP – could my sandwich tell people that as well? The idea of people knowing things about me terrified me throughout my childhood. I don’t want people to know anything about me, especially not the bored teenager working at Subway.

I’ve matured somewhat since then and gotten around my crippling fear of choosing things and thoughts by choosing not to choose. I confidently walked into Chipotle the other day and gave my order with ease: a burrito with whatever the Chipotle worker felt like throwing inside it that day. It’s so much easier and less stressful to not have opinions.

We can also quickly share our most mundane opinions with the entire world and it’s created an overflow. My Facebook feed is clogged with Kim Kardashian’s top five salad dressings, and then in the comments, everyone has added their own opinions on ranch dressing (as if anyone asked).

Putting an opinion on the internet is like screaming into the void and it all blends into a cacophony of voices and unintelligible racket. Sometimes the void screams back and attacks you for your opinion, but that’s another story. There’s just so many voices and so much noise that it feels like any opinions I have wouldn’t matter! Maybe I don’t matter! The fact that I think leggings are pants will not make any impact on history — it just adds to the deafening dissonance of thought.

At the end of the day, there are really only three key opinions that define me in any meaningful way:

1. It is better to pour the milk before the cereal.

2. Blake Shelton is absolutely not the sexiest man alive.