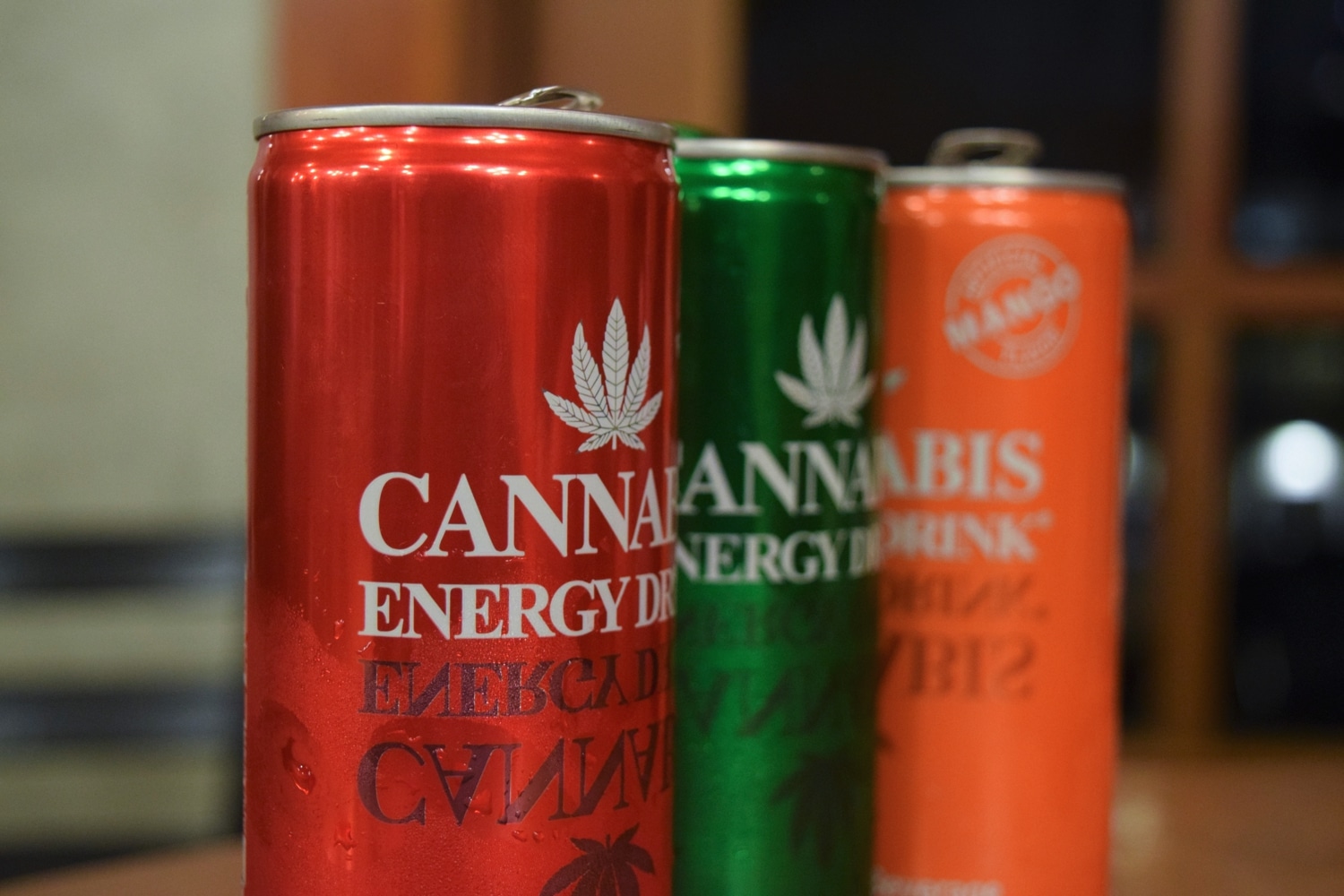 The unexpected addition of the new Cannabis Energy drink at the Tiger Cooler this week has the Occidental student body buzzed.

Cannabis Energy’s website explains that the drink contains hemp seed extract, caffeine, taurine and vitamin B, but notably not THC. According to Associate Director of Campus Dining Robert Starec, the Tiger Cooler added Cannabis Energy in response to the declining sales of the Bang Energy drink.

Cannabis Energy will only stick around if high sales can be sustained beyond its initial rollout. Cannabis-centric business is hot right now, especially since recreational marijuana and spin-off products, like candies, baked goods and even sodas will become legal in California this January.

“It is too early to tell whether or not Cannabis will remain an offering at the Tiger Cooler,” Starec said. “Of course, the name, and the fact that it contains a form of hemp seem to be the main draw for this particular product.” Courtesy of Gabby Gonzalez

In order to get a read on the likelihood that the Tiger Cooler and Cannabis Energy joint venture will continue, The Weekly conducted a Cannabis Energy taste test Nov. 9 at 7:30 p.m. Of course, 7:30 p.m. is the optimal time frame for taste buds to decode complex flavor dynamics.

Participants began by smelling the beverage’s aroma. Flores noted hints of cherry Robitussin in the raspberry flavor. Jilani echoed that sentiment, calling the smell medicinal, while Scott noticed the subtle note of rose.

The taste testers also commented on the drink’s overwhelming sweetness, complemented by its intense carbonation. Flores said the drink went down smoothly. Scott wondered about the possibility of receiving a placebo-induced high – a reason many Occidental students might reach for this beverage over Yerba Mate.

For the original flavor, all three participants agreed that its taste is reminiscent of the aroma and flavor of traditional energy drinks such as Monster or Red Bull.

The third and final taste test of the mango flavor ended the evening’s experiment on a high note.

Flores said he felt like he was teleporting, while Jilani said she felt like she was on an island. Scott appeared too mesmerized to offer any worthwhile commentary.

All three immediately concluded that the mango flavor was superior to the others.The original flavor was unanimously voted the worst.

Measuring each participant’s likelihood of consuming the drink on a daily basis on a scale of one to 10, Flores and Jilani both gave the drink a two while Scott gave it a three.