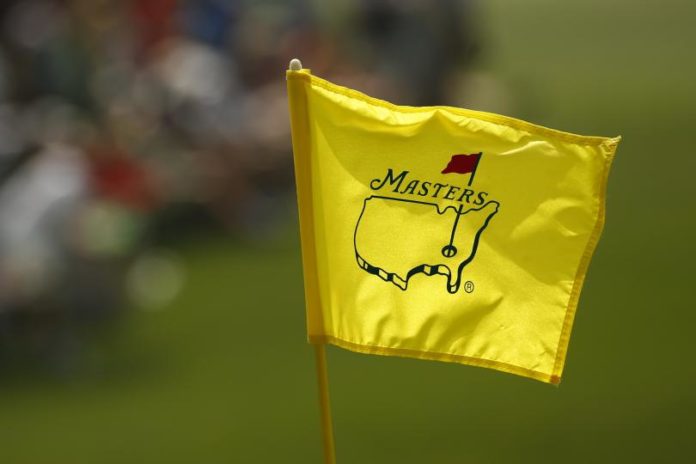 I have to start by saying that I am a huge Tiger Woods fan. The Masters is the first Major Tournament of the calendar year and comes with hope and optimism for what this year might bring. Despite Tiger’s nearly constant injuries over the past decade, each year’s Masters would bring an infusion of fresh hope that this would finally be the year Tiger returned to vintage form.

For the past seven years this was not ever the case (0 major championship wins since the 2008 U.S. Open) but nonetheless each spring the Masters meant a fresh start and a renewed optimism. Until this one. This is the first Masters tournament in years that I am not excited about Tiger’s prospects. Even in 2014, when Tiger couldn’t play the Masters while recovering from back surgery, he had clear plans to rehab and return within the season. In contrast, Tiger said through his website last week that he has “no timetable for a return to competitive golf”. At this point, there is no reason for optimism about this season for Tiger Woods fans. My hope, as a fan, is that Tiger takes the entire season off, and doesn’t return until he is absolutely ready to play both physically and mentally, whether that is for the 2016 U.S. Open, or the 2017 Masters.

Moving beyond the looming absence of Tiger Woods at this year’s Masters, this is undoubtedly the most excited I have been about anyone in the field not named Tiger Woods in years. Jordan Spieth, Jason Day, and Rory McIlroy were anointed as the big-3 young up and coming golfers last year, and they look poised to make this season as competitive as any in recent memory. It is quite astonishing that only 2 years after we rushed to anoint Rory McIlroy the “next Tiger”, he seems like a clear third place among golf’s top tier. It is almost equally as shocking that the guy who won the 2015 Masters, and won 2015 player of the year, Jordan Spieth, is not the favorite to win the tournament. Jason Day is the prohibitive favorite, having won an unreal 6 of his last 13 PGA starts, including a record setting performance in last year’s Players Championship. The level of talent at the top of the field is unquestionable, and despite the absence of Tiger, the 2016 Masters has plenty to be excited about.