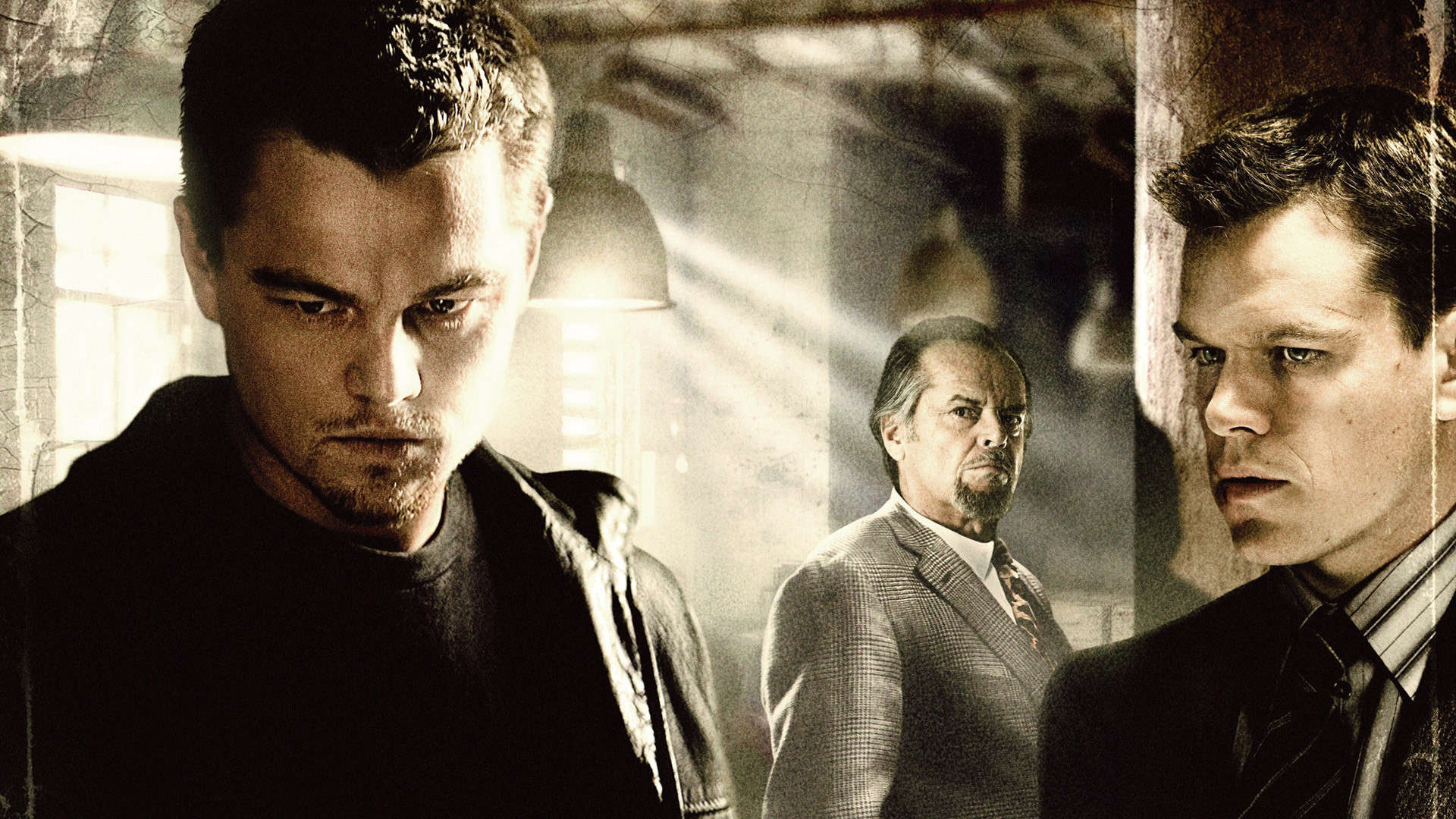 Gunfire, gunfire, bang, bang, bang. I’m upright and awake in seat 24K, Aer Lingus Flight 144. Fuck, shit, this is it. This must be it. This is what I was warned about. They’ll crash my plane into London or Dublin — but no not Dublin, London, definitely London. They’re gonna crash my plane into Big Ben and Parliament and my skin’s gonna melt and my bones are gonna vaporize and —

The gunfire is coming out of my headphones. I have fallen asleep watching The Departed. I won’t be on the news tonight. Good. Good.

Matt Damon shoots Jack Nicholson in the chest on the seat-back headrest screen in front of me. Boston PD just mowed down the Irish mob after—

Wait. Ireland. Shit, right, that’s why I was — oh God. I’ve had 30 minutes sleep against 20 waking hours, and I have a situation waiting for me on the ground.

In the purpled-with-shadow 4 a.m. cabin, I roll up the window and flash-fry my eyeballs. It’s noon outside. A woman winces ‘ay, pendejo’ and I slam it back down. She’s drilling a hole in my neck with her eyes. I look away and my C5 vertebrae snaps and grinds like sandpaper rubbing against regular paper, shit that doesn’t —

But correct me if I’m wrong but I think I just saw the Irish coast down there. I did. I saw it. We’re landing soon, and I have to get off the plane because I’m going to London, and an Aer Lingus flight through Dublin is like $500 cheaper than going direct to Heathrow with American or Virgin or whatever which is why I’m going that way and not straight there.

They told me not to do it. The Fordham people, the people who run my program, while never explicitly forbidding it, certainly made it seem like a very bad idea to book your flight this way, but I was seduced by the cheap airfare — and the accents, I love Irish accents, but I suppose I would have heard fun English ones on a British Airways flight so I guess that’s—oh forget it.

I mean it’s not like they told me I couldn’t.

But, surprise, there’s a reason you’re not supposed to do what I am at this moment in the process of doing! Apparently, because Europe is a land of strange and wondrous travel agreements, I can’t go through British customs if I go through Ireland first! British and Irish citizens can migrate freely between the two, so I can only stay for three months, and I didn’t apply for a proper student visa before I left like I should have done when I learned of all this post-ticket purchase, months ago.

I am Sean Hannity. I am the Ugly American. I am the reason why. I am the worst. I should jump out of the plane while I still can.

Because I know what’s gonna happen and it’s gonna be — and wait, why are Britain and Ireland on such great terms all of a sudden? Huh? Tell me that. For all of history they … you know what, never mind. I’m doomed.

I’m gonna walk through the empty linoleum halls of Dublin International Airport with half my life in an REI duffle bag and another half in a blue Samsonite recently pumped from the stomach of a 747 and I’m gonna get to the Irish immigration officer who’s gonna be an Amazonian redhead with at least 47 Olympic medals in shot-put AND sprinting (47 for each event, not total) and she’ll take one look at my passport and student letter and without not even so much as looking up will just say:

and out of every door frame and ceiling hatch will descend legions of leprechauns, IRA, and everything else that’s Irish and threatening and they’ll rip off my arms and club me bloody with them until I’m on the floor and then drag me underground through an elaborate wood-carved trapdoor that I hadn’t noticed before because of the, you know, full-scale panic attack and the, at this point, massive blood loss and as I’m going under the immigration officer does a small two-flick wave from her knuckles, like:

then the trap door will swallow me at last and the leprechauns will rip out my eyes to keep as trophies before making me into a stew and serving me to Resistance forces in Belfast.

I’m at passport check. 30 minutes asleep to 21 hours awake. I don’t see the IRA yet, but I’m not letting my guard down. They’re sneaky. Celtic ninjas. But nonetheless, this is a good sign.

I’m three people from the front behind a middle-aged German couple and a Scotsman.

Did I tell the Fordham people I was going through here, even though they told me it was a stupid terrible idea that would result in death by cannibalism at the hands of N. Irish terrorists?

Did a woman who deals with this stuff as a job tell me exactly what to do?

Did she tell me that, if I left the UK and came back within three months before my visa expired (which I was planning on doing anyway), that I would have no problems at all?

Is she a liar?

I’m next in line. There she is. She doesn’t look like an Amazon, but then again I can only see her top half. She is a redhead though.

“Ok. And how long’ll you be staying there?”

I am the hunchbacked love child of Adam Sandler, Lena Dunham and President George W. Bush.

“You’re studying in London and you’re going through Dublin.”

“I don’t care what you were told.”

Maybe they’ll just shoot me in the head. Get it over w—

Oh no that’s not right they’ll make an example out of me the leprechauns will twist off my head and mount it on a stake in front of passport control as a warning sign like the Roman murderers on the Appian Way or the English traitors on Tower Bridge and they’ll write a handwritten note on paper that’s been dipped in coffee so it looks old and they’ll nail it to my forehead and it’ll be in Latin no Gaelic it makes more sense if it’s Gaelic and the note will say ba chóir dó a bheith in áirithe eitilt go díreach.

He should have booked a direct flight.

“Ok, just when you get to Heathrow, don’t leave the airport without finding an immigration officer, or you’ll risk studying illegally in the UK.”

She stamps my passport.

I’ve been looking at stuff for too long. I walk away. Sleepy. I won’t be eaten. I will keep my head, arms and eyeballs. I can’t words.

“Just go to Paris for the weekend sometime in the next three months. You can do your school. You’re good, mate.”

“Looks like it’s still in Dublin, it’ll be here tomorrow.”