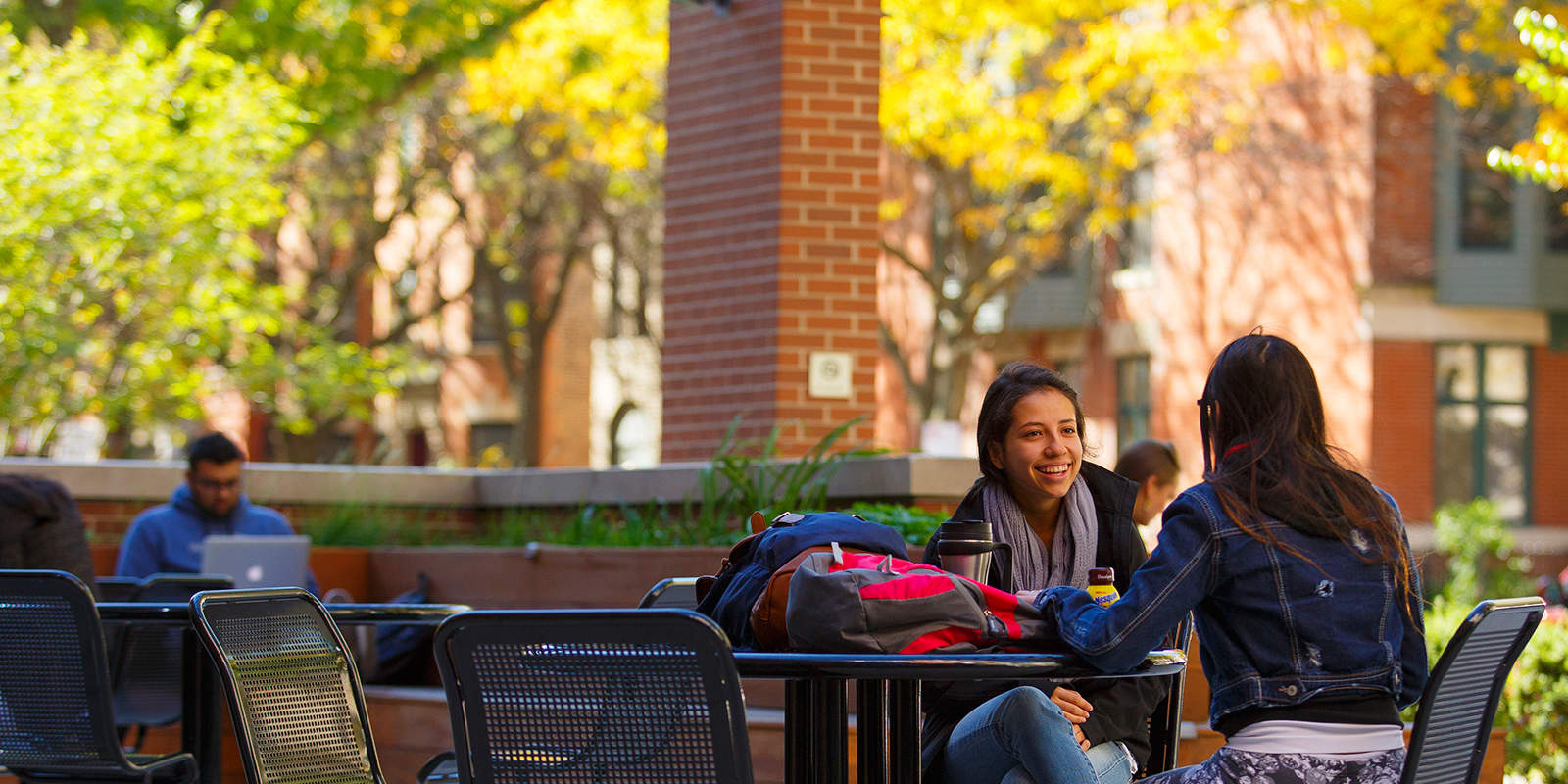 In the formidable process of deciding on a college, individuals are forced to choose between a vocational-technical/career (specializing in a particular industry) institution and a liberal arts-oriented institution. Recently, there has been uncertainty surrounding the liberal arts, as its value has been widely questioned. Scholars argue that a liberal arts education is an unnecessary costly investment, that fails to prepare individuals for the competitiveness of the workforce. They claim that this educational model should be removed, and institutional focus should be placed on technical fields and scientific disciplines. On the contrary, supporters of the liberal arts think that it is actually beneficial for students — a belief to which I concur, because it provides a set of skills that are practical and that enable an individual to stand out. These tools are unique to the liberal arts and are unattainable in a technical/vocational college environment.

Some scholarly individuals believe that the value of the liberal arts educational model has diminished. Victor E. Ferrall defines the liberal arts, in his book “Liberal Arts at the Brink,” as “fields of knowledge that are not practical” (Ferrall, 2011). Critics also argue that the high price tag is not justifiable, and in fact, question that individuals should take on such a financial burden, investing in something that will not provide a “profitable” return.

The current job market does not have room for ill-prepared individuals because there are not enough jobs for the number of students graduating with college degrees. However, an individual would be more prepared at a liberal arts environment, especially since one of the benefits of attending such an institution is having the opportunity to explore various fields of study through the multitude of courses offered. I have been a beneficiary of this advantage because, as a first year in college, I have always been asked about what I plan to pursue. While I enjoy psychology, it has been insightful to explore courses such as cognitive science and sociology to aid in deciding whether I am certain of my decision. Furthermore, in a recent Forbes article, Jessica Kleiman says that having this opportunity “fueled [her] curiosity, strengthened [her] critical thinking and writing skills and made [her] knowledgeable on a variety of subjects” (Kleiman, 2014). Meanwhile, individuals attending technical/vocational institutions do not have this privilege of exploration, as the focus is heavily on fields of study in the STEM realm.

In the last few years, the percentage of individuals attending liberal arts institutions has decreased because these individuals do not see the value of investment. This is heavily influenced by the societal notion that a liberal arts degree will not provide job security. In fact, by attending a liberal arts institution, individuals have the opportunity to work in close proximity with their professors and subsequently, develop connections which aid in obtaining research opportunities and internships. Since the student body is not large, individuals receive individualized attention and guidance in navigating the job market and securing a future after college. Therefore, to argue that pursuing a liberal arts degree means an individual would have to take a risk is invalid because there will always be an element of uncertainty regardless of what type of college an individual attends.

Individuals invest in a college education in order to become employable, and currently, “nearly 50 percent of job seekers said they believe there are no jobs out there for those with a liberal arts degree” (Fottrell, 2014). This is also influenced by the notion that technical/vocational institutions are the only practical investments. By encouraging students to focus solely on STEM and more technical fields of study, one is only making the job market more competitive and difficult. Instead, by having students learn the same material and receive the same degree as everyone else, how is one individual supposed to stand out amongst other candidates? Kleiman argues that if students entering college are being told to focus on specific fields because of the opportunities, then “every other job will ultimately have too few candidates to choose from” (Kleiman, 2014). Hence, having a degree in the liberal arts is useful in the competitive job market because the variety and well-roundedness give candidates an edge.

The current notion is that, if an individual is a liberal arts major and applying for a job position in marketing or finance, they will have a more difficult case to present, compared to a candidate with a technical background. In actuality, a candidate with a liberal arts degree would be more highly qualified because they would have skills such as creativity and efficiency (which are ideal for marketing and finance), that are harder to learn in a larger, more technical environment. It is also believed that the only way individuals with liberal arts degrees could improve their career prospects is if they pursue further studies. However, these days graduate school is highly recommended regardless of whether an individual pursues a technical degree or a liberal arts one. Therefore, the argument that a liberal arts education would entail more work and require more money, in order to compete for the same opportunities as individuals with technical degrees, is inaccurate.

With a liberal arts education, individuals gain more because, along with learning a field of study, individuals also obtain a set of personal skills such as exploring their identity as well as becoming a creative critical thinker and effective communicator. These will prove to be beneficial tools in the competitive workforce. According to “several cross-sectional and longitudinal studies” of students at liberal arts institutions of higher education, individual improvement in multiple areas of competence, over the four years, was much more significant in liberal arts schools compared to community colleges and vocational-oriented schools that focused on technical fields of study (Winter, 1981). This is possible because of the atmosphere of small class sizes and individualized attention created by liberal arts institutions. This would not be possible in a technical/vocational institution.

In summary, the response to Jessica Kleiman’s question of whether “people who choose to pursue a liberal arts degree” are “any less skilled or desirable in the marketplace,” is that these individuals are competent candidates who are in no way lesser than candidates who receive technical degrees. In fact, there are a multitude of benefits to obtaining a liberal arts education, which include learning “practical” fields of knowledge, becoming a well-rounded individual through exploration of various fields of study and having the opportunity to learn more about oneself. Ferrall is accurate in his representation of the liberal arts as encompassing knowledge, wisdom, and other desirable qualities of mind and character — this is what makes the liberal arts educational model unique. As a supporter of the liberal arts, it is unfortunate to see the increased disregard for its value. Having had the choice of attending a technical research institution, and in the end deciding to attend a liberal arts institution, I continue to be satisfied with my decision, as I am confident of the preparation that I will receive.