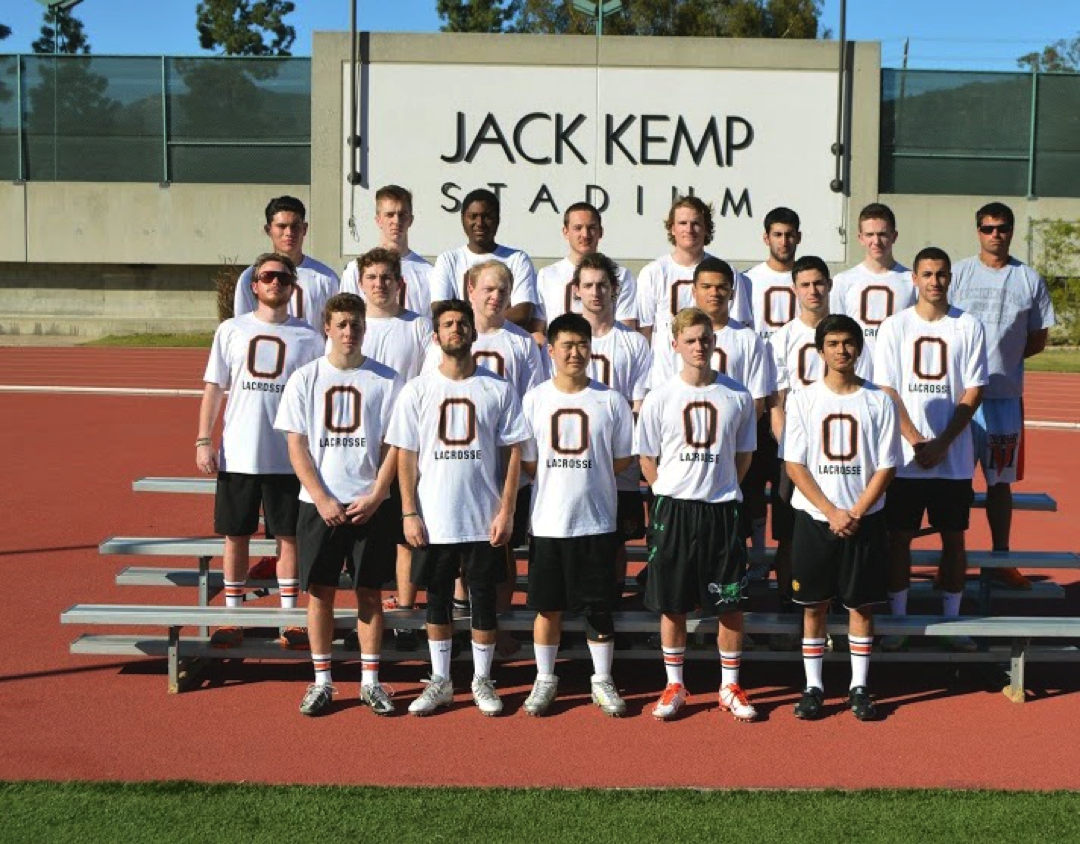 Occidental men’s lacrosse coach Mike Delabar informed the players at the beginning of practice Thursday, Feb. 16, that he would be leaving the program. Assistant coach Michael Zoe will be the new head coach, barring another change. Delabar cited the fact that he was not being paid enough for the job he was doing, a problem many club sports face. Given that the team is not recognized by the NCAA, the players are required to cover many of the expenses on their own, including the coach’s salary. Though the team receives funding from the Associated Students of Occidental College (ASOC), the amount does not fully cover the team’s expenses.

Denzel Tongue (senior) was especially fond of Delabar, who had been the coach during the entirety of Tongue’s college career.

“When we had Mike I think we had a solid environment, there was definitely an environment of working harder to be a good team. I thought highly of the coach, he was kind of [a] part of the family, and that’s what a team environment is,” Tongue said.

“He created a great environment for players always excited to jump into drills and play with us. I really liked his enthusiastic coaching style and generally liked him as he had a positive attitude about life,” Smith said.

Delabar was also popular with the younger and newer players on the team. Will Franke (first year) spoke very highly of Delabar and believed that the coach really got players to love the game.

“Coach Delabar created a very welcoming and positive environment. He was good at utilizing every player no matter their skill level and making everybody feel welcome and like they were part of the team. He made lacrosse fun again for me,” Franke said.

Given that Delabar was so popular with the team, the news of his departure came as a surprise and a disappointment to many of the players.

“The team was pretty shocked when he quit because he didn’t give the leadership any warning, but we should have seen it coming. We couldn’t afford to pay him what he deserved for his dedication,” Smith said.

“The plan for the rest of the season is still the same — to win as many games as we can, to improve our skills, and to have a good time,” Franke said. “We are lucky that our assistant coach is able to step up and fill Mike’s position. We have many talented players and I’m excited to see what the rest of the season holds.”