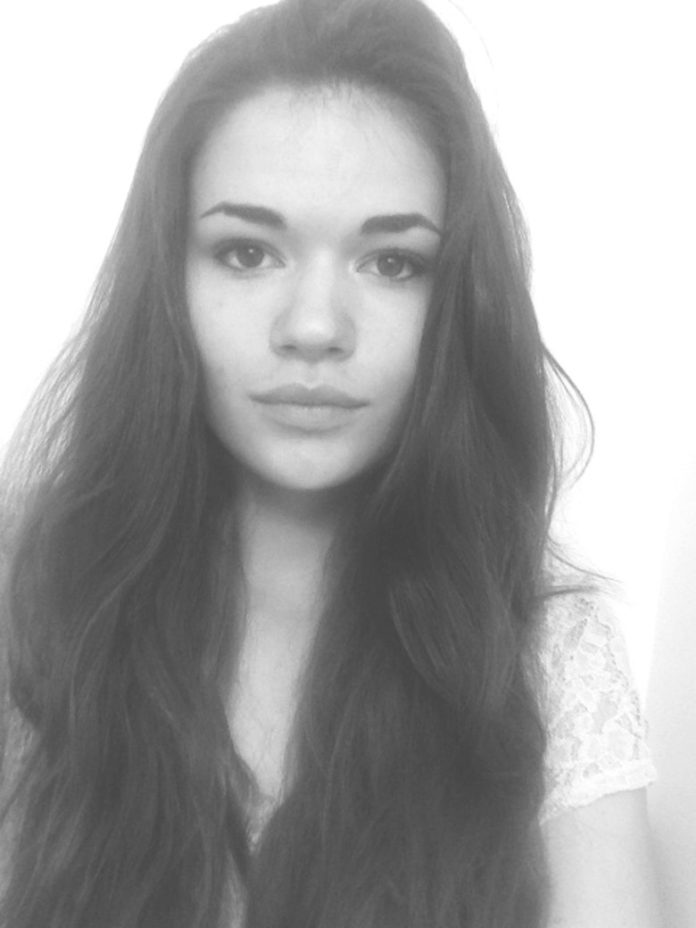 Instead, tell me about the way you walked into the Marketplace and panicked because the girl you used to love is there with her new “bae.” Tell me about how you’re not sure you can break out of the identity American society created for you — token athletic Black man, lesbian lover, Jewish-American princess, effeminate gay guy, angry Black woman. Explain to me how you’re not sure whether it was sexual abuse, but you still think about it, especially at night, and sometimes you find it easier to fall asleep when someone’s back is pressed against yours. Confide in me about all the years you spent with anxious thoughts chasing each other around in your head, worrying about your adequacy, fearing loneliness, dreading hyperventilation and panic attacks on Saturday nights and the demanding expectations you’re confronted with on early Monday mornings.

Let’s talk big. Tell me about your siblings: Sometimes I think we don’t talk enough about the way that we had to take responsibility for our siblings, whether that means looking out for the young ones or allowing the older ones to take priority too often.

Small talk sucks, but even in more personal conversations there is one topic that we tend to avoid — mental illness. The struggle with mental illness, which is particularly pervasive on college campuses, swims beneath the current of human activity that surrounds us as we walk to classes, scramble to write papers and, on the surface, appear to be OK. A lot of people won’t talk about it, and many don’t know how or where to start. Those who struggle with mental illness are unnoticed, brushed to a back corner, under the mat, their loneliness and pain neglected by the world. Don’t let this happen.

Let’s talk about just how much one’s mental illness is affected by uncontrollable identities and events that shape our lives. At the discussions following the campus play on gentrification put on by the Critical Theory and Social Justice Spatial Justice class and Northeast Los Angeles Alliance members, a group leader asked, “How does gentrification affect the rise in mental illness among the pushed-out population?” During a Take Back the Week event last Monday, a panel probed the ties between traditional masculine ideals and serious unhappiness later in life. On campus, the Active Minds leaders have done an incredible job of bringing mental illness into the consciousness of the Occidental community, as they co-hosted a multitude of educational events in an effort to show the importance of mental wellness in all aspects of our lives.

We need to talk big.

Last week, my older brother died from a mental illness. We never got a definitive diagnosis. Was it schizophrenia? Schizo-effective disorder? Depression with psychotic features? Bipolar disorder? Despite all of the professionals that were involved in his life, it is hard to know. Though scientists continue to conduct extensive psychological research, the medical field’s knowledge of neural disorders is still incredibly limited. What we do know is that my brother took his own life. Despite his illness, he lived incredibly, with wit and intelligence and courage. He fought valiantly. He was 20 years old and finishing his first year at Bard College. I write right now remembering him, loving him.

At his funeral, a close family friend offered some words not of comfort, but of wisdom and power. He said that in dying, my brother chose to make a point — a habit typical of my sibling. He was telling us that his suffering had reached a limit. I wonder if things would have been different if my brother could have talked about his illness more instead of being shamed or stigmatized because, through absolutely no fault of his own, he was burdened with a terrible, terrible disease.

On college campuses, young adults suffer all around us and we do not talk about it. It’s not easy — there is nuance and complexity to understanding the difference between mental illness and the normal ups and downs of being a college student. What we consider to be “healthy” is actually a social construct, and the stigmatization of mental illness is as culturally manufactured as our beauty standards. But the challenge doesn’t excuse our moral obligation to educate ourselves or to challenge the shame and silence surrounding the issue.

Exploring the depths of mental illness is complicated. I still struggle to separate who my brother was from the ways that his illness affected him. Like Algebra I students attempting to do multivariable calculus, many of us don’t have the tools to address mental illness, such as a nuanced understanding of the subject or knowledge of how to help a friend. But, just like we have algebra professors and tutors to help us tackle triple integrals or derivatives, therapists and counselors can help us make sense of mental illness. Tackling its stigmatization starts with kindness, with recognizing and attempting to alleviate loneliness if we see it.

In the wealthiest country in the world, our prisons and jails are our largest mental institutions. As we struggle to understand the nuances of unjust wars in the Middle East, the biological implications of climate change and the social repercussions of centuries of racism and sexism that cannot be undone or simply apologized for, let us add the silence surrounding mental illness to the list of things we learn and talk about in college that allow us to be enraged at the injustice in the world we have been handed. I watched my older brother suffer as no person should. I watched as he tried to find solace in my words, his existentialist textbooks, in music and in knowledge of the world. I just wish I could have watched him talk about it more without feeling shame or stigma. Let us learn. Let us think. Let us talk big, not small.

Brianna Zimmerman is a first-year undeclared major. She can be reached at bzimmerman@oxy.edu.