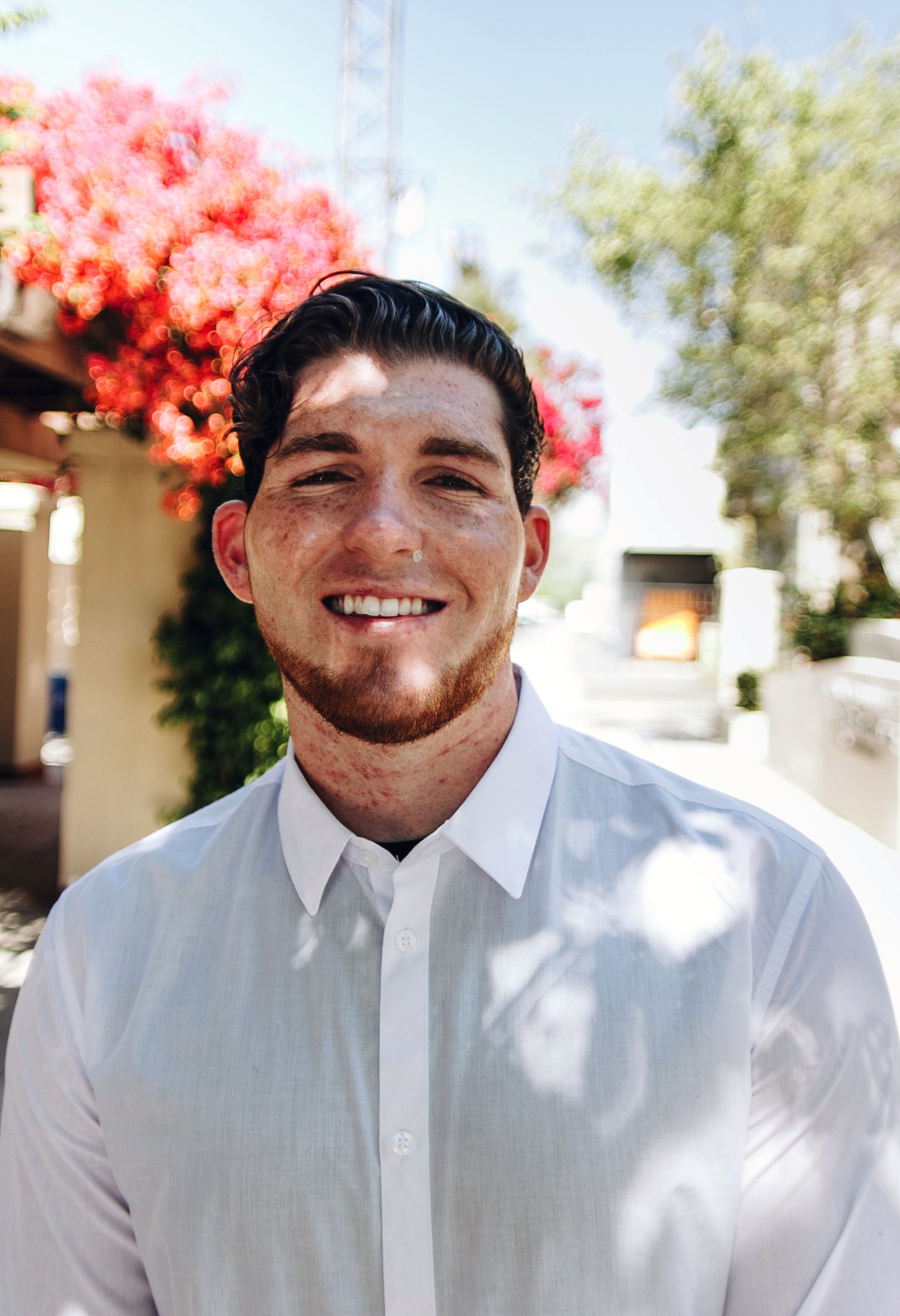 The Los Angeles Times featured Bryan Scott (senior) following his performance at the University of Southern California (USC)’s pro day March 22. Pro days are chances for players to showcase their skills for scouts in the hopes of being drafted or signed by professional teams.

The writer of the article, Sam Farmer ’88, later described how other LA Times stories had to be trimmed and maneuvered for Scott’s story to be included in the March 23 edition of the paper. The standalone story provided Scott with some vital publicity as he attempts to transition from collegiate to professional football.

Scott explained that even attending a pro day was a huge milestone for him and said he was grateful for the opportunity. The moment was a culmination of years of hard work for Scott who has been the starting quarterback at Occidental ever since bursting onto the scene as a first year.

Scott was training at the STARS training facility in Anaheim as part of the facility’s program for college players seeking a professional career. He built relationships with a number of USC players which led to his chance at pro day with the Trojans.

“They trusted me, felt I could play and wanted me to be their [quarterback] for the pro day,” Scott said. “I am eternally grateful to them for the trust and respect they showed in me. They believed in me and I was extremely fortunate to have such great players alongside me.”

Pro day is an extremely high-pressure scenario. National Football League (NFL) hopefuls train endlessly just to impress scouts over the course of several hours. Thousands of prospective professionals have pro days every year, and each athlete must be ready to shine in the few opportunities they get.

“It is crazy actually,” Scott said. “For a while, it is all you can really think about … I trained from December until the actual March 22 pro day for one three-hour workout.”

On his pro day, Scott was measured, weighed and ran a number of individual drills. The session ended with the all-important throwing session, where Scott was able to show off his talents as a quarterback.

“Scott looked completely at ease throwing to the USC players, completing 62 of 64 passes with one drop, and finishing the workout by hitting JuJu Smith-Schuster on a deep post corner that drew loud applause from the gathering of invited spectators in the stands, mostly family members of participants,” Farmer wrote in the LA Times article.

With only a handful of D-III players actively in the NFL, Farmer felt the story was significant enough that it deserved inclusion. The paper published a complete sidebar dedicated to Scott’s performance.

Some NFL scouts have shown interest in Scott already, as representatives from nine teams approached him after his session. There are, however, no guarantees and the chances of this Division III quarterback making it to the NFL are incredibly slim.

“It’s a long, long, long shot for him,” Farmer said. “You see it on very rare occasions.”

His long-term coach at Occidental, Doug Semones, was more optimistic regarding what the future has in store for Scott.

“Bryan will get a shot to play professionally, whether it’s in the NFL, Canada, Arena or Europe,” Semones said. “[He] will chase his dream and play as long as someone lets him.”

Scott is trying not to think too much about the future. While this may have all the makings of a fairytale story, NFL hopefuls have their dreams crushed on a regular basis.

“As of now, I am taking it day by day and just going to continue to work hard and become a better player and person,” Scott said. “Coming from a small school and such a humble background, I am fortunate and so thankful for everything that has already come my way. My goals are to make an NFL Camp with an opportunity to prove myself as a leader, teammate and player.”