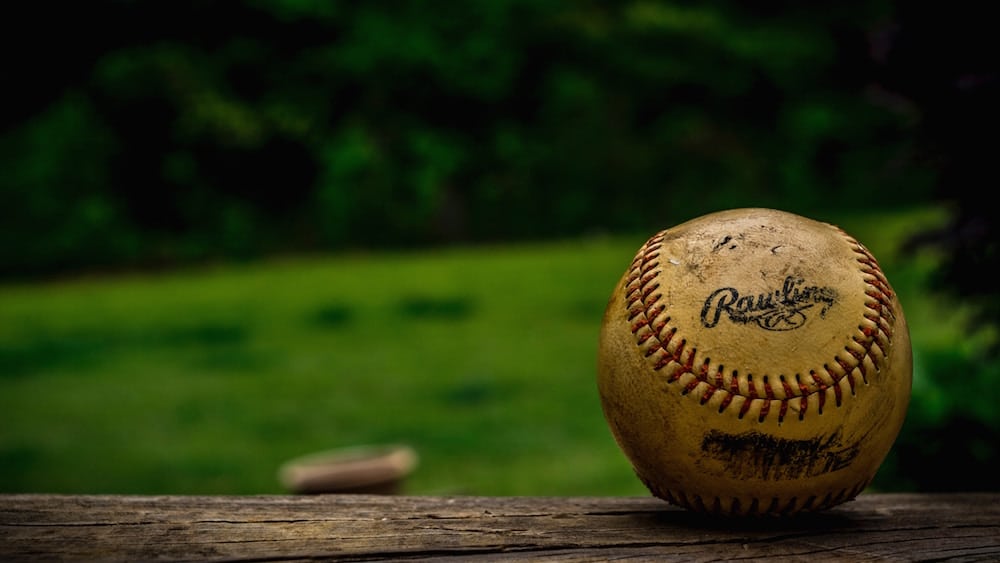 Art, history and baseball come together in Baseball Reliquary, a vast collection of baseball antiques and memorabilia on display all over Los Angeles. Founded in 1996, the collection of baseball fan Terry Cannon began as a mobile museum funded primarily by a grant from the L.A. County Arts Commission. It soon grew due to donations from fellow collectors and a partnership with Whittier College, which houses the Institute for Baseball Studies, the first baseball-based research institute to be affiliated with a college or university.

Ever since its inception in the 90s, the reliquary continues to put on exhibits for the public, predominantly at schools or libraries. Each exhibit has a theme that relates to baseball but paints a picture bigger than the game. Topics range from baseball culture in East LA to women’s role in baseball history to the life of late baseball Hall of Fame coach Leo Durocher.

The reliquary’s current exhibit, “Baseball: A Global Pastime,” highlights baseball’s impact all over the world, giving extra focus to the heavily baseball-influenced countries of Japan and Cuba.

As a self-proclaimed baseball fanatic and enthusiast, I went to the Arcadia Public Library to check it out.

Though small in size, the exhibit was rich in history and charm. Display cases told stories of baseball all over the world such as Fidel Castro’s love for the game while ruling Cuba and American players going to Japan and immersing themselves in the culture. Other stories include how the Spalding company sent Americans overseas in the early 20th century to spread baseball worldwide, ultimately ending with players competing to see who could be the first to hit the Egyptian sphinx’s eye with a baseball.

My favorite part of the exhibit was the work of L.A. artist Ben Sakoguchi, who dedicated several vibrant paintings to the globalization of baseball. His “Orange Crate Series” consisted of players representing their countries, playing against others in their cleverly named brands such as the “4 Balls Brand.” These paintings combine art and baseball, bringing out the bright and young side in each of us, something the game does just as effectively.

I enjoyed my time at the exhibit and look forward to future showcases which will remind me of my love for the game and expand my knowledge of its history through fascinating stories and dynamic art.

The exhibit runs through Oct. 26. Baseball fans can also experience the reliquary’s artifacts at USC Oct. 21 outside the Doheny Library, where they will also be able to take 20s-style pictures in old-school baseball garb. The baseball reliquary is active on Facebook and their website contains all updates on latest exhibits and events.