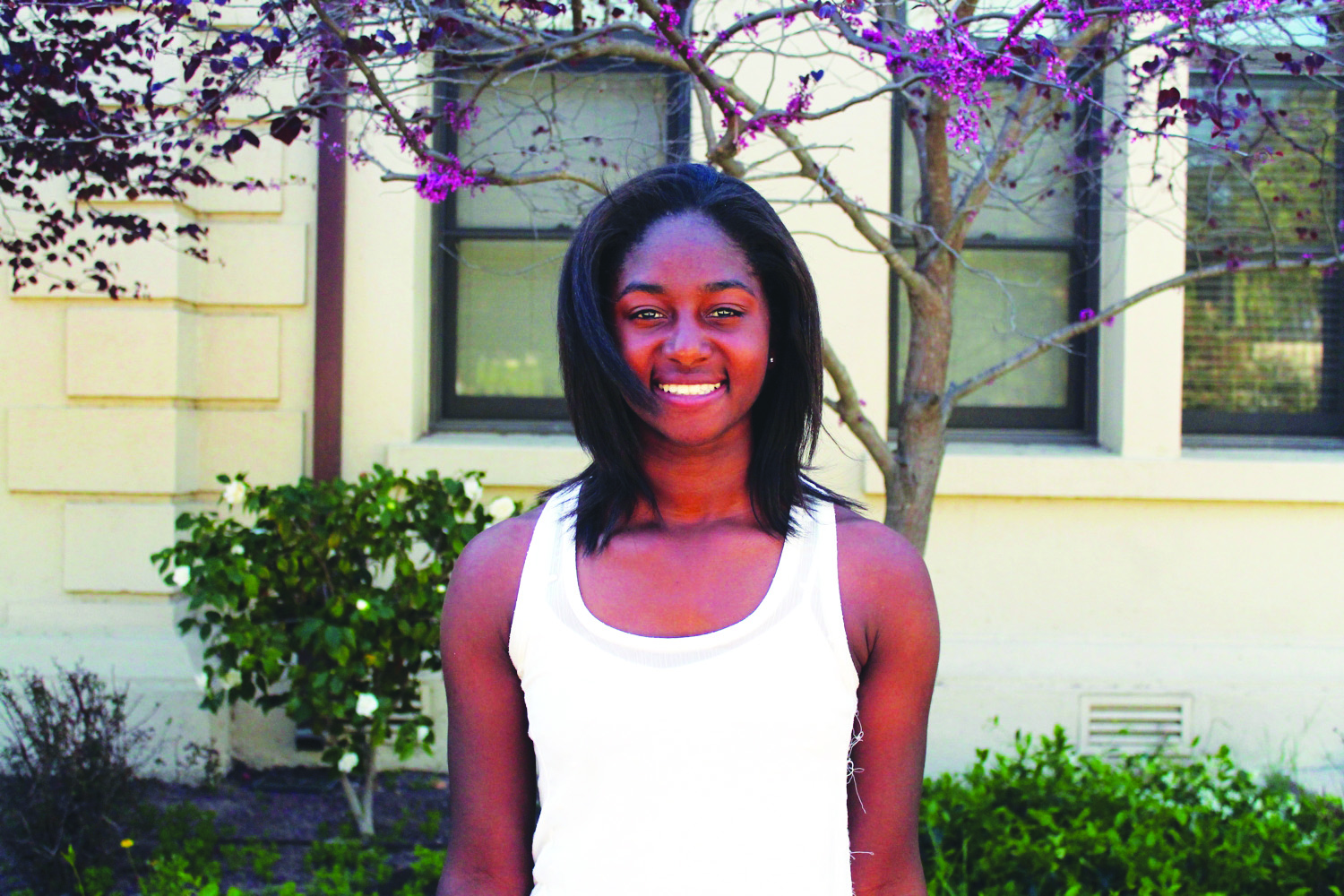 Playing baseball was a family affair for Nyla Gatison (first year). At eight years old, Nyla spent her first baseball tryouts alongside her brothers, confident that she could keep up with the boys. Gatison’s speed and athletic ability made her a threat to anyone around her. Today, she is sprinting ahead of the rest of the SCIAC in softball. Gatison is leading the SCIAC in batting average (.462) and is second in stolen bases with 15 so far this season.

Despite Gatison’s lack of college experience, she is doing an impressive job sparking the offense for the Tigers according to head coach Ali Haehnel.

“As a leadoff hitter she sets the tone for the rest of the team and we feed off of her,” Haehnel said. “She is really fast and challenges opposing defense so she helps us start each game off with some momentum. Her batting average being over .450 in SCIAC is pretty awesome. Her hitting success has encouraged our hitters to step up their game as well and our offensive stats reflect that.”

In high school, Gatison swam, played basketball and softball, which allowed her to develop a knack for athletics and a high softball IQ. According to captain Mackensie Priley (junior), other teams in the SCIAC just cannot figure out how to get her out.

“Other teams don’t know how to defend her. She has the highest batting average in the SCIAC, and her speed is unbelievable. She brings something truly special to our team.”

Although Gatison has been recognized for her ability to constantly get on base, she has also been crucial for the Tigers in the outfield. Learning from outfielders and fellow slappers Natalie Glover (sophomore) and Kira Elliot (sophomore), she feels that having them as mentors has been pivotal in her success.

“Nat and Kira and I are all in the outfield together, and we are always put in hitting groups together, so working with them has made me so much more confident in my skills,” Gatison said.

As a first year Gatison knew that the competition level would be significantly higher than in high school, but trusting her instincts and abilities has given her a leg up on the competition.

“I knew that playing collegiate softball was going to be tougher,” Gatison said. “Originally I thought I was going to have to change my game somehow, but so far my style of play has been working out for us.”

Gatison’s style of play hasn’t just been working out, but has excelled her further than any other first year in the conference. Haehnel has so much confidence in Gatison, that she gives her the green light to steal whenever she feels she is able.

“She really trusts herself and plays her game, meaning that she uses her unique skills and doesn’t second guess herself,” Haehnel said. “Even though she is leading the SCIAC in batting average and stealing tons of bases, she sets the standard really high or herself and is always working hard to get better. She isn’t satisfied with being a good hitter, she wants to be better every day and it shows in her outcomes.”

Although Gatison has had plenty of individual success, she says she will remember the comradery of her teammates most than anything from her first year playing collegiate softball.

“The softball team in general is amazing, and it has made my Oxy experience so incredible,” Gatison said. “This team, compared to any other one I have played on, is just so much closer. We all hangout on the weekends, and constantly spend time together outside practice.”

Gatison’s on-base percentage and batting average has made headlines, but it is her personality and character that her teammates consistently notice. According to Dallas Boyce (junior), Gatison’s warmth and enthusiasm has served as an example for her teammates. Boyce explained that Gatison’s spirit is contagious, and she consistently brings an unfound energy to practices and games.

Gatison and the rest of the Occidental softball team are looking to make the SCIAC tournament for the first time ever this season. The Tigers took on the top-ranked University of La Verne Saturday, winning the first game but coming up short in the second. Catch the Tigers taking on rival Claremont-Mudd-Scripps at home 2 p.m. Friday, April 14.