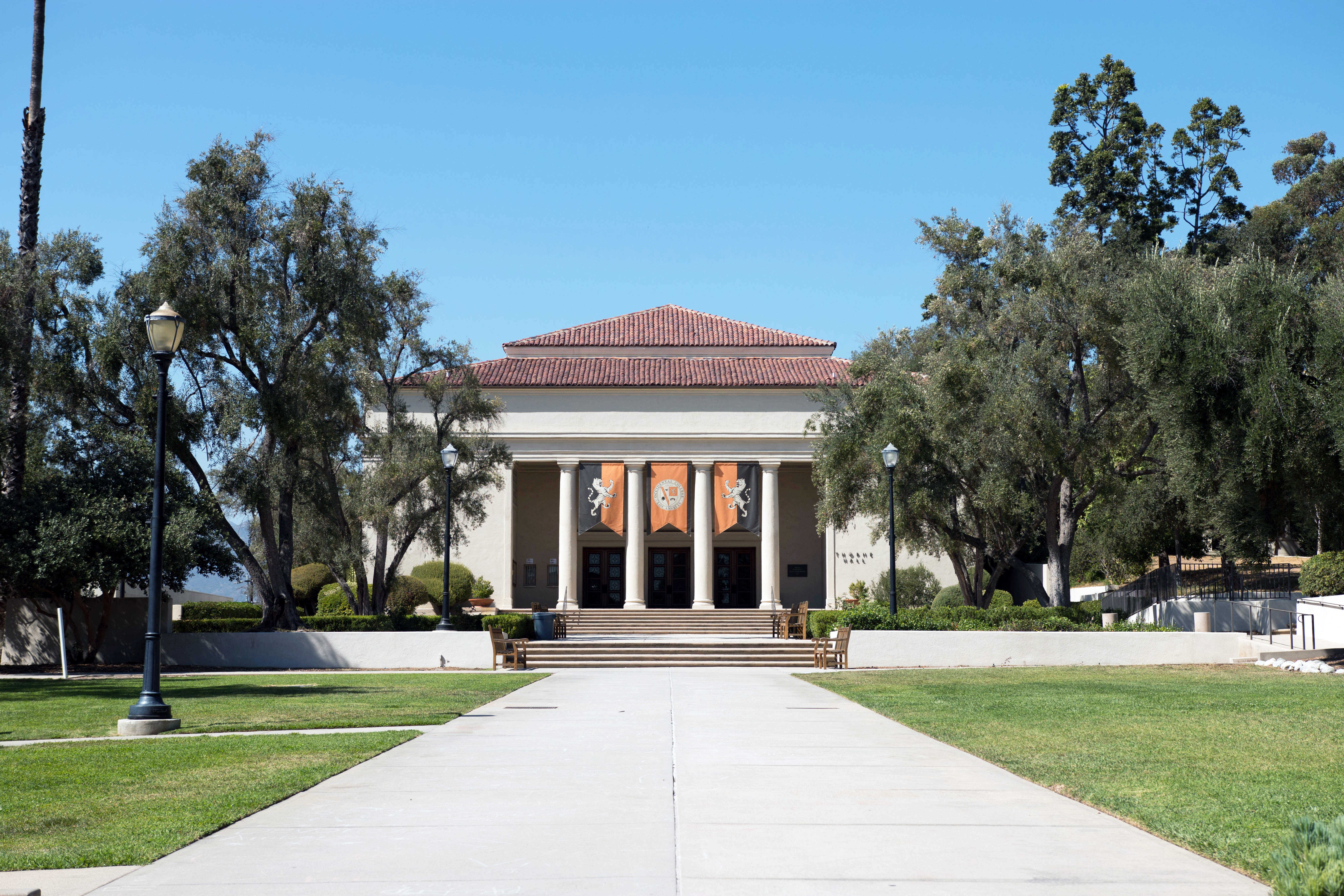 Student representatives of Associated Students of Occidental College (ASOC) discussed all-branch funding guidelines during an Executive Committee meeting Sept. 29 that was open to the public. During the meeting, Diversity and Equity Board (DEB) members raised concerns about losing access to the funding that they use to financially support marginalized students. These concerns followed the presentation of the findings from an audit that reviewed financial documents from all four ASOC branches from previous academic years.

According to ASOC Associate Director and Finance Manager Linda Schraeder, she initiated the audit as there had not been one conducted during her eight years working at Occidental. According to Schraeder, nonprofit organizations like ASOC should be audited every three to five years.

In an email statement to The Occidental, DEB members said they were not contacted about the possible alteration of their funding guidelines and that doing so poses a threat to their operations. According to DEB, before the Executive Committee meeting, there was speculation and alleged calls to remove individual funding.

“Although alleged, this attempt to remove individual funding is a direct attack on low-income, marginalized students that need funding for their academic pursuits,” DEB said in a statement to The Occidental. “Though we still do not have a clear outline of how funding guidelines will change among the branches, we do have confirmation that individual funding will not be taken away.”

DEB is not in danger of losing the funds they use to support individual low-income and marginalized students, according to their statement to The Occidental.

According to Schraeder, the College enlisted the help of professional services firm CohnReznick to conduct the audit.

“An auditor is someone who looks into an organization’s financial records,” Schraeder said. “They determine the level of accuracy and clarity that the organization has accounted for, then prepare a report.”

The audit recommended that, despite the college’s financial stability, all branches of ASOC should spend their funds similarly to each other in order to follow tax law, and doing so will help ASOC retain its status as a non-profit, ASOC Vice President Braedon Hatt said.

According to Hatt, students at the meeting questioned the auditor’s intentions.

“Some people have said the auditor doesn’t know us. Even though that is true, this person is an expert in their field and any recommendations they have are going to help us safeguard our budget and savings,” Hatt said.

According to Hatt, other branches of ASOC, like Senate, lay out specific funding guidelines which delegate certain percentages of their budget to different causes. Hatt said that it would be beneficial for all branches to clarify the main areas of interest they want to fund, but they can still maintain a level of ambiguity.

According to DEB, the Sept. 29 meeting gave both their members and other BIPOC students the opportunity to discuss their frustrations. DEB said their main frustration was the lack of transparency from the administration and all branches of ASOC with the student body about the prospect of new funding guidelines due to the audit.

“We strongly encouraged the attendance of all students, because these guidelines affect more than just the way the branches work, but also how low-income, marginalized students receive funding,” DEB said in a statement to The Occidental. “Because DEB’s mission statement is all about supporting structurally marginalized students, no changes to achieve uniformity across branches should take away DEB’s ability to support them through individual funding.”

Since its formation in 2014, DEB has worked to keep the College accountable for its historical and current standing as a predominantly white institution.

“We should all keep equity at the forefront of our minds in all student government decisions,” DEB said. “And in all aspects of our lives as Oxy students.”

Rodriguez said he believes that the branches of ASOC can work in unison to achieve their funding goals.

“By grounding their work in shared principles, I believe they will create a policy that preserves the unique vision of every branch, in effect, integrating the best parts of each area’s current guidelines,” Rodriguez said via email.