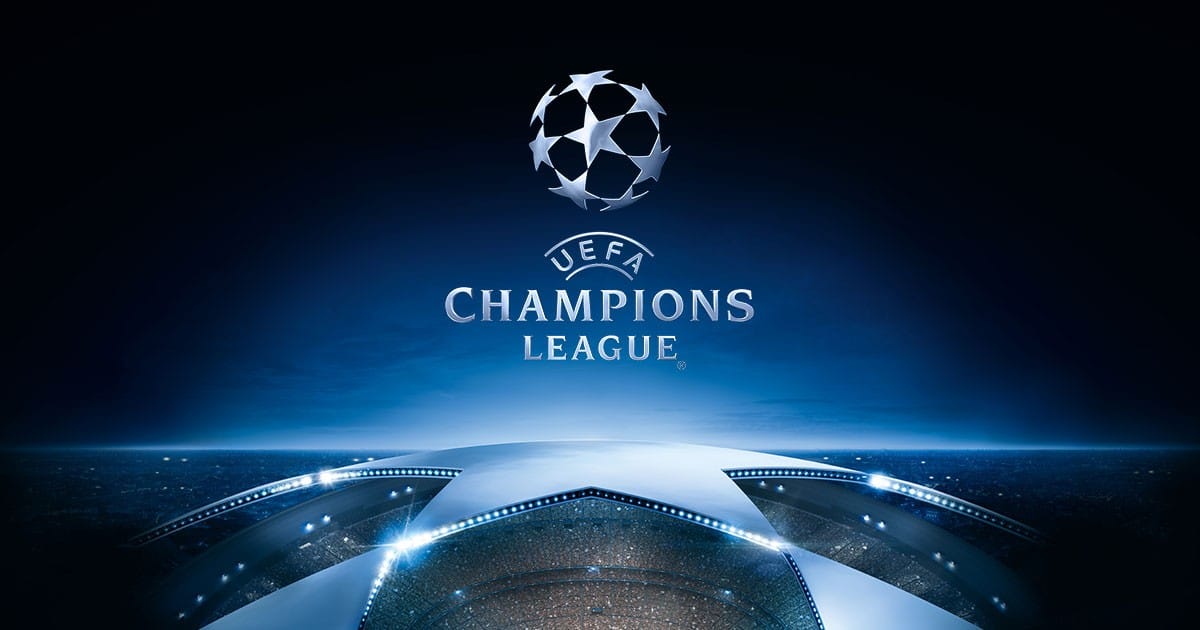 The Premier League is the most physically and tactically demanding domestic competition in soccer. Talent is not enough — it takes mental strength and endurance to earn the trophy. Chelsea, Tottenham, Manchester City, Manchester United and Liverpool all qualified for the UEFA Champions League. Participation in the Champions League will surely cause problems for all five clubs, exposing aspects of both depth and durability. Some fantastic young players such as Alvaro Morata and Bernardo Silva joined the Premier League and are eager to make their mark.

English soccer has not produced a champion of Europe in five years, but Manchester City, Manchester United and Chelsea are showing they have the talent and poise to compete at the highest level. This season has the substance to become the best campaign in recent memory.

The first few weeks of the season provide a chance for the fans to see the raw skill each team possesses before they craft an identity. The early season match-ups between top teams act as measuring sticks, with no one wanting to fall too far off the pace. In matchday three, Liverpool played Arsenal off the pitch in a 4-0 win; Manchester City dismantled Liverpool 5-0 the following weekend. Lopsided results skew how thin the gap at the top truly is, but teams must show up with intensity every week to pick up three points.

After five games, Manchester City and Manchester United both have 13 points, scoring 16 goals and conceding just two. City’s striker partnership of Gabriel Jesus and Sergio Aguero rips apart defenses with pace and precision. Jesus, at just 20 years old, is one of the most exciting young talents in the world with 11 goals in only 15 Premier League appearances.

Expectations have turned into demands for Spanish manager Pep Guardiola after spending a record 220 million euros on fresh talent this summer. Last season, the defensive tactics of compact teams like Middlesbrough and Stoke City frustrated Guardiola. The additions of attacking wing backs Kyle Walker and Benjamin Mendy allow City to create pressure and break down tightly packed sides. They have the most expensive roster, by market value, in the Premier League.

Although City’s current form looks unstoppable, Manchester United’s offensive power also looks incredibly strong. During several commanding victories, they picked apart lower-table teams who resigned to defensively sitting behind the ball. Armenian play maker Henrikh Mkhitaryan currently leads the league in assists and became an integral part of United’s core last season. They looked to be a timid side attacking in the previous year, but the addition of Romelu Lukaku has instilled a visible confidence into Jose Mourinho’s team.

In the center of the pitch, Paul Pogba’s ball movement and balance enable him to control the pace of a match like few others at his position. He looks more confident and comfortable during his second year in the Premier League. The 24-year-old superstar has the talent and charisma to carry his side over the finish line in May.

Chelsea is a disciplined and balanced squad that fully understands manager Antonio Conte’s tactical ambitions. During wins, they look like the swift and decisive team of last year. The Blues rely on left winger Eden Hazard to create havoc with his lightning-quick touch and eye for perfect angles.

Chelsea’s star center midfielder and two-time player of the year N’golo Kante continues to improve his passing ability to go along with his defensive expertise. Depth and health will be the key factors that determine Chelsea’s long-term success this year. As defending champions there is a target on their backs; the added pressure of repeating their success looms when poor performances pile up. A stunning opening day loss to Burnley raises defensive issues and locks them in third place after picking up 10 points in five matches. In a 0-0 draw against Arsenal, a lack of creativity and invention in the final third determined Chelsea’s inability to overcome their rivals.

In such an intense competition, issues around team chemistry and personal disputes result in disappointing performances and outcomes. Managers are consistently on the hot seat — during times of discontent, loyal fan bases threaten to bend until they break. Successful teams must develop an attitude to match their ability. The global pressure placed on these athletes is higher than ever and it is time for them to deliver.