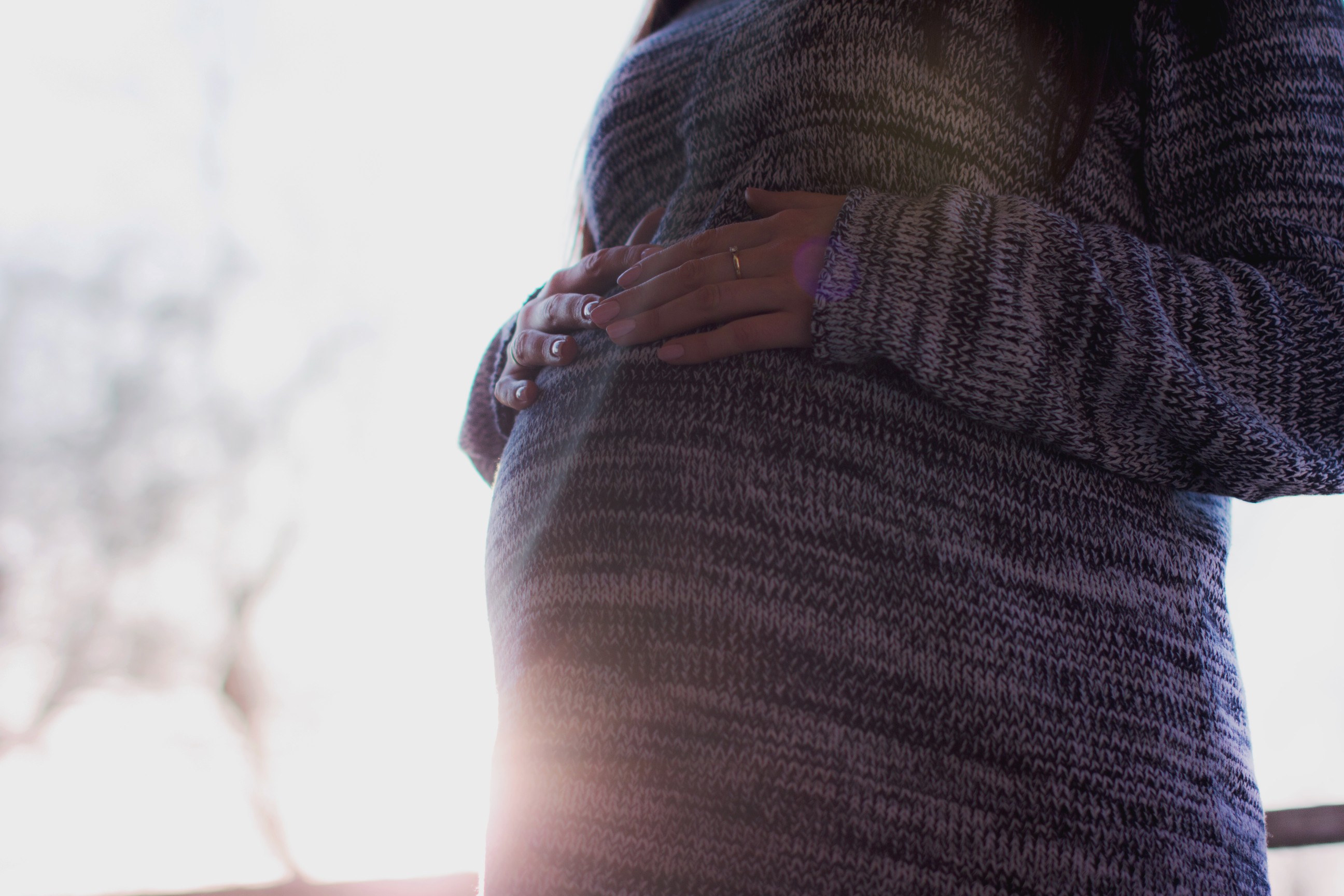 Tomi Lahren is as far to the right as they come. Last week, however, Lahren’s segment on Glenn Beck’s “The Blaze” was permanently banned after she shared her surprisingly pro-choice opinion on “The View.”

First of all, Glenn Beck should never be allowed to complain about free speech ever again. Second, Tomi Lahren’s firing makes absolutely no sense. The comment that got her fired from a Republican radio show — “stay out of my guns and you can stay out of my body as well” — was a one-time very Republican thing to say. As Libertarian political figure Austin Petersen did when he said, “I believe in a world where gay married couples are free to protect their marijuana fields with fully automatic machine guns,” Lahren was advocating for limited government, which everyone in the GOP does all the time.

Ayn Rand would have been proud. So why isn’t Glenn Beck?

For longer than I’ve been alive, Republican talking heads and politicians have been blocking progressive social policy on issues like abortion, marriage equality, transgender rights and marijuana legalization. That sort of political position not only puts the Republican Party on the wrong side of history, it contradicts their whole governing and economic philosophy. Liberal social policies help the economy by limiting government, which is precisely what right-wing lawmakers promise to do. So why don’t they do it? The Republican Party cannot claim to support limited government when it advocates for overreaching social policies.

I realize that’s a very broad claim to make and that there is a hugely diverse body of right-wing political thought. So, I’m only going to focus on one particularly influential thinker, Russian-American novelist Rand. House Speaker Paul Ryan has said she is the reason he got into public service. Even President Trump has described himself as a Rand fan. Rand founded Objectivism, a school of thought whose highest ideal is the pursuit of self-interest and whose greatest sin is undue sacrifice.

Now, there’s a lot — and I mean a lot — to hate about Rand’s philosophy. Taken to extremes, it can breed massively inconsiderate, greedy people and ignore egregious moral problems in favor of the free market (see Rand’s comments about Native Americans). Even so, since her ideas have had influenced such prominent Republicans as Trump and Ryan, she’s well worth looking at.

But that Republican adoration for Rand is bizarre. The GOP opposes socially liberal policies, yet a purely Objectivist “Randian” society would have a radically liberal social climate. She opposed government intervention in the market and supported laissez-faire capitalism, like the Republicans. But Rand’s ideal free market economy would perhaps be too free for the GOP. It would allow for things like legal marijuana and even legal prostitution.

Despite the fact that both legal prostitution and legal weed would benefit the economy by getting rid of regulations, it’s unthinkable that Republican Rand fans would ever introduce such legislation. This is because they go against nebulous “conservative values” — generally traditional Christian ideas like exclusively heterosexual marriage and sexual modesty.

But that makes Republicans’ affinity for the free market and Objectivism even stranger. Rand, an atheist, called for cold, secular, survival-of-the-fittest logic in every aspect of life. For instance, in a 1964 Playboy interview, she went so far as to criticize Jesus for sacrificing himself on the cross for lesser people. That might sound cold and robotic, because it is. But that is what Rand believes. Obviously, it is not what the predominantly Christian Republicans believe. Even though they are champions of the limited regulation and capitalism, somewhere they shift to an interventionist mindset when the discussion stops being about money and starts being about people. Either their philosophy needs to be consistent across issues, or Ryan needs to stop telling his interns to read “Atlas Shrugged.”

Speaking of “Atlas Shrugged,” Rand wrote in it, “The source of man’s rights is not divine law or congressional law, but the law of identity … If man is to live on earth, it is right for him to use his mind, it is right to act on his own free judgment, it is right to work for his values.”

This claim denies government’s place in restricting the rights of its citizens. Rand was pro-choice and, were she still alive, she’d likely oppose laws like North Carolina’s bathroom bill that discriminate against transgender people. But that law was introduced by a Republican legislature, and the right-wing media continues to strictly enforce an invasive social agenda.

There’s too much hypocrisy in the modern Republican Party to cover in a few hundred words. This hypocrisy might be a byproduct of ignoring their principles to pander to conservative middle America to get votes. But if the GOP wants to keep calling itself a pro-business, small-government party, then they need to get on board with progressive social issues.