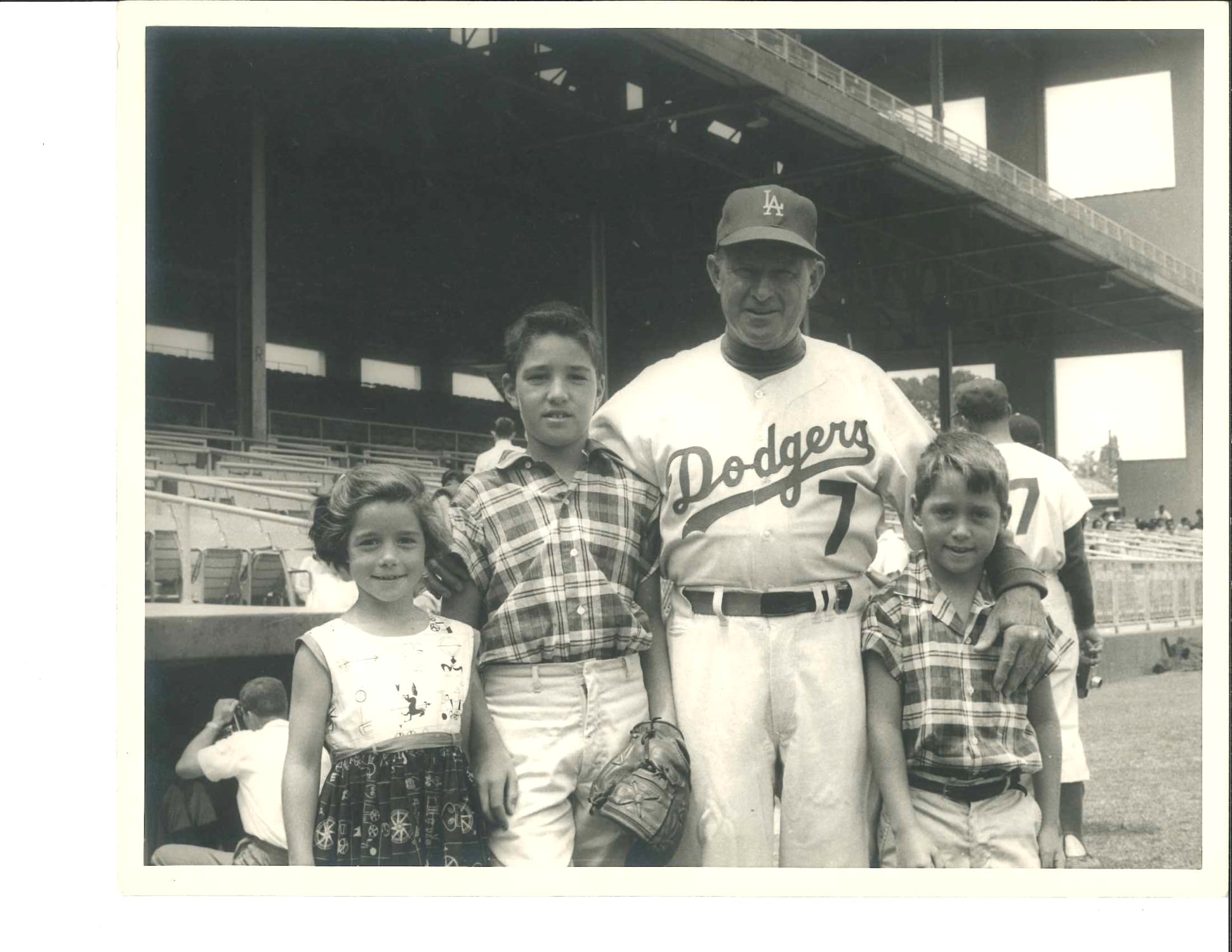 The Los Angeles Dodgers knocked out the Chicago Cubs 11–1 Oct. 19 at Wrigley Field in game five of the National League Championship Series, sending them to the World Series for the first time since 1988. Since Thursday, azure blue jerseys have filled the hangers of street vendors on Colorado Boulevard and echoes of cheers have poured out of sports bars in Highland Park, Calif. as fans tuned in to watch the World Series against the Houston Astros.

In games one to four, the Dodgers and Astros teetered back and forth with wins. Game one, played Tuesday, Oct. 24, at Dodger Stadium, ended in a Dodgers victory. Home field advantage was not strong enough, however, because on Wednesday, during game two, the Astros claimed a close victory, scoring seven runs to the Dodgers’ six. Friday, Oct. 27, the Series continued at Minute Maid Park in Houston with a 3–5 win for the Astros. After a powerful offensive display of the Dodgers led to a 6–2 victory in game four, the series was all tied up heading into game five. In the second-longest World Series game in history, over five hours long, the Astros squeaked out a win in a back-and-forth 13–12 victory to take the series lead heading back to L.A.

On Occidental’s campus, the Series has brought on old and new memories for faculty and students. Although only 15 percent of Occidental students are native to L.A., being a ten-minute drive from Dodger stadium has sparked a newfound love of baseball for some and revitalized an old passion for others.

“I still remember interviewing for my Oxy job and being told it was 10 minutes from Dodger Stadium,” Diplomacy and World Affairs Professor Anthony Chase said. “Sold!”

Chase says the stadium’s top deck, with views of the San Gabriel Mountains, is one of his favorite places to grade papers.

“I love the way [the stadium] is filled with fans that represent L.A.’s remarkable diversity,” Chase said. “Baseball games are a far different and far better experience in L.A. than any other major league city — one of the reasons I love it here.”

Dodgers fans have several reasons to be proud when it comes to diversity, with a roster that covers eight countries speaking more than six languages, an accurate representation of L.A.’s demographics. The team has remained at the forefront for inclusivity with first-time recruitments of Major League players of a variety of races and from various countries. For Professor Derek Shearer, director of the McKinnon Center for Global Affairs, inclusivity is one of the best aspects of the team. Shearer remembers his family rooting for the Dodgers back when they were playing in Brooklyn, New York.

“There was always a huge following for them [Brooklyn Dodgers] since they had signed Jackie Robinson and pitcher Roy Campanella. I remember when they came to Los Angeles and won the World Series against the White Sox the second year they were here,” Shearer said.

The Dodgers moved to L.A. from Brooklyn, New York in 1957, in part due to the work of Chad McClellan ’22, and has since played 60 seasons here. With over 3 million tickets sold every season, Angelenos of all backgrounds have incorporated support for the Dodgers into their lives.

“I think the demographics of today’s Dodger fans reflect two things: the diversity of L.A. itself as a global city and the efforts of the Dodgers to recruit a diverse, international roster,” Shearer said.

Shearer is not the only person on campus who grew up watching the Dodgers. For Eileen Castellon, Marketplace supervisor for Campus Dining, who also leads the Dodgers-themed Marketplace menu and decorations for opening day, the team has been a part of her life for as long as she can remember.

“[I was] born in 1988, so I’ve been waiting for this my entire life,” Castellon said. “When I was younger, I would go to games with my parents and brother, my school or with my Girl Scouts. This season, I’ve been watching the games on my breaks at work and re-watching them once I get home so that I wouldn’t miss a play.”

Win or lose, the Series will be a memorable experience for the lucky few that were able to experience it live. Dean Abramson (senior) from El Segundo, Calif., pitcher for the Occidental baseball team, attended games one and two at Dodgers stadium.

“The leadoff home run [in game one] got the stadium in the right mood and every person in the building was so energetic,” Abramson said. “Game two was a bit of a rollercoaster. It has since been described as one of the best World Series games of all time, and it was hard to appreciate it during the time. The crowd never lost hope, which was great to see — definitely games I’ll never forget.”

Abramson has been a Dodgers fan his whole life and said he latched onto the team because of his parents. As an avid baseball player, he said watching games is a unique experience.

“Watching as a player allows me to have a bit more analysis during the game. I like to try and predict what happens and relate to the mentalities of the situations players are in. I think it keeps me engaged more,” Abramson said.

Cori Vallembois to lead on diversity, inclusion as JEDI coordinator

‘Between The Lines’, free and virtual counseling for varsity student athletes