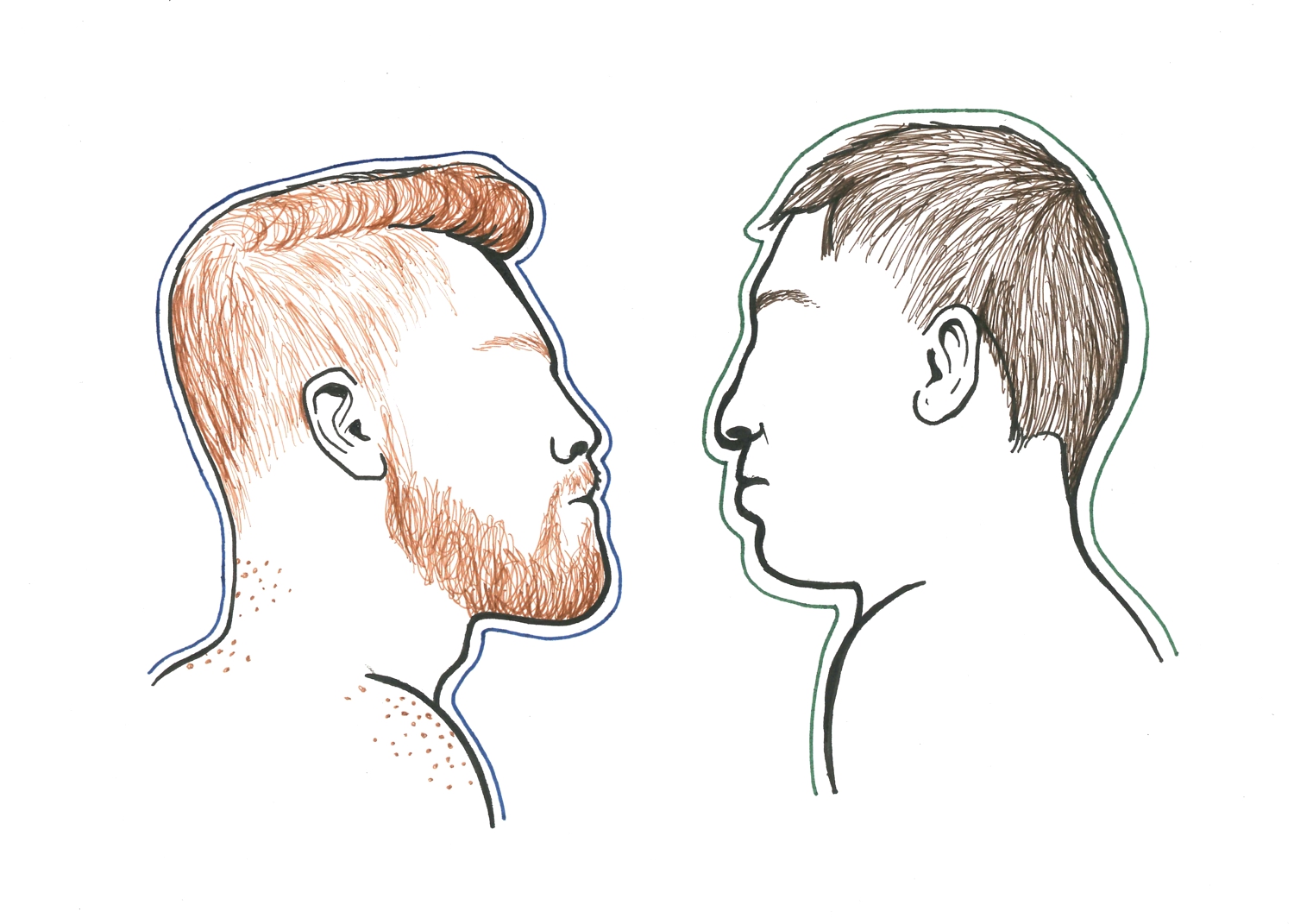 Gennady “GGG” Golovkin and Saul “Canelo” Alvarez fought Sept. 16, and while the bout was everything boxing fans could have hoped for, it ended in controversy and disappointment. The action-packed fight resulted in a draw, and one judge’s scorecard verged on absurdity. Dave Moretti scored the fight 115–113 for Golovkin, Don Trella had it 114–114 and Adalaide Byrd scored it 118–110 for Alvarez. It is this last score that stands out as ridiculous and makes one wonder what fight she was watching. It does not take a boxing fan to know that Alvarez did not dominate the fight.

The fight was close, technical and ferocious, and while neither fighter clearly dominated, they showed us what happens when two of the world’s best boxers meet in the ring. In the first couple of rounds, GGG was slow and tentative, respecting Alvarez’s skill. Demonstrating uncharacteristic caution, he relied on the jab and did not launch full-out attacks.

Golovkin won seven of the twelve rounds. He cut off the ring deftly, backing and trapping Alvarez against the ropes. He did not attack Alvarez with any of his characteristic lethal power but exerted unrelenting pressure on his opponent instead. Alvarez always managed to slip away, but Golovkin would corner and pressure him again. It was not merely a game of cat and mouse with Golovkin chasing Alvarez around the ring (as we often see in Mayweather fights), but for those seven rounds, Golovkin always remained in control.

At the end of the ninth round, Alvarez looked spent. Yet, he burst into the tenth with urgency and determination, knowing he would have to win the last three rounds to have any chance of winning the fight. He won these rounds, and arguably, this performance was enough for the fight to be a draw, but not enough for a 118–110 scorecard.

Ripe with intense action and excitement, the match resembled a game of “Rock ‘Em Sock ‘Em Robots,” with the two boxers exchanging brutal combinations. Having landed more punches in ten of the twelve rounds, Golovkin clearly controlled the fight and was the busier fighter. Still, while Alvarez hit less often, his shots looked did more effective. Even so, Golovkin walked through the punches.

Personally, this has been one of the most anticipated fights I’ve seen. For almost 11 years, Golovkin mowed down every middleweight in his path, until Alvarez — young, precocious and growing in skill, power and body mass — emerged as his only viable contender. For a couple of years, there was talk about the fight happening, but it never did. Some people thought the fighters were ducking each other, and that Alvarez was not ready for Golovkin and was scared to fight him. There was also suspicion that the verbal agreement to the fight was nothing more than a stunt, and that even if Golovkin and Alvarez wanted to fight one another, their respective teams would not let it happen. Yet it did.

Ultimately, Golovkin and Alvarez did not let fans down, but Byrd did. A 118–110 card in favor of Alvarez is laughable. It is this kind of stuff — this obvious bias and botched decision-making — that poisons the sport of boxing. As a boxer and a boxing fan, it is painful to say this, but it is a dying sport for a reason. Decisions like these are not made according to a boxer’s performance, but they are made according to their fame and all the money they cash in at the end of the night.

A match between two superstars like Golovkin and Alvarez could have really helped to revitalize boxing, and maybe, to a certain degree, it did. However, Byrd’s decision tarnishes the moment. This fight was not fixed, but Byrd was biased. It is this unfair judging that serves as a glaring reminder of the widespread corruption in boxing.

There are already talks of a rematch. Just like this one, it will be an exciting and intense fight that could go either way. Alvarez is young and growing in talent, while Golovkin is only growing older. While both of the boxers considered themselves the respective champions of this bout, Alvarez will have to stay off the ropes in order to win the rematch. Golovkin, on the other hand, will have to work on combating Alvarez’s impressive speed and defensive skills. The rematch is a fight to look forward to and it will finally determine the world’s best pound for pound boxer.