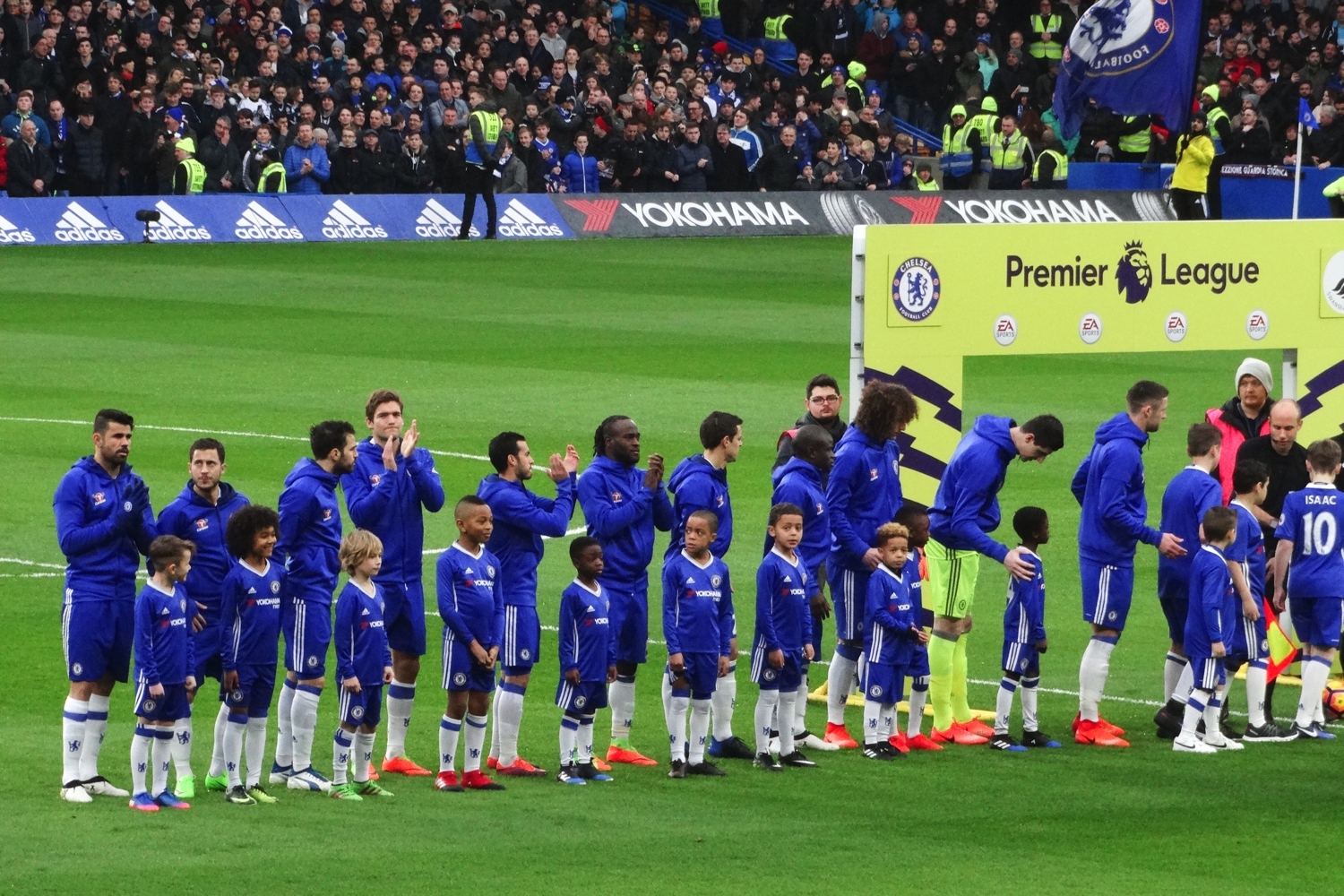 With more than 250 million viewers in North America alone, the English Premier League (EPL) is an international craze and garners fans from across the globe. With the eight-hour time difference between Los Angeles and London, EPL fans at Occidental face the dilemma of missing games due to the early start times. Last season saw Leicester City win the league at 5000-to-1 odds, affirming the notion that some things are worth the 4 a.m. wake-up call.

Led by Jamie Vardy and Riyad Mahrez, Leicester dethroned Chelsea and Manchester City — winners of the previous four seasons — and showed the world that money does not always win in soccer. Yet, as this season winds to a close, the Foxes’ fantastic feat seems more like a blip on the radar than a consistent trend. One of their players instrumental to their title winning season, French midfielder N’Golo Kante, left the Foxes for Chelsea in a $37 million transfer, and they remain 11th out of 20 teams with just seven games to play. After a very poor first half of the season, Leicester parted ways with manager Claudio Ranieri Feb 23, leaving Craig Shakespeare as the man in charge. Leicester have since won six of their last seven in the EPL and face Atletico Madrid in the UEFA Champions League (UCL) quarterfinals.

At this point in the season, Chelsea seems almost certain to capture the EPL title for the third time since 2009. The Blues sit in first with 72 points, and seem unlikely to yield to title-challengers Tottenham. The Blues went on a 14-game winning streak in the middle of the season, playing by far the best soccer in the league under Italian manager Antonio Conte. Chelsea has the best goal differential in the league and is in pole position to wrap up the league sooner rather than later.

With about seven weeks left in the season, the race for the Golden Boot — the award given to the league’s top scorer — is one to watch closely. Everton striker Romelu Lukaku leads the pack with 23 goals, and the Belgian national has been Everton’s star player since arriving in the blue half of Merseyside in a transfer from Chelsea. In second place is Tottenham’s young striker Harry Kane, with 19 goals. Kane has been incredible his last two seasons, and has been improving ever since he entered the league. Hot on Kane’s trail is Arsenal’s Chilean sensation Alexis Sanchez with 18 goals.

The beauty of the EPL lies not just in the race for the Golden Boot or for the league title. Unlike American sports, teams have more than just the title for which to play each year. At the end of the season, each of the top four teams in the league earn a berth to the following season’s UCL — the world’s most prestigious club soccer competition. Similarly, the bottom three teams are relegated to the English Football League Championship (EFLC) — the league just below the EPL in the English football hierarchy.

Occidental’s campus is no stranger to EPL fans. Students frequently don jerseys of their favorite teams, ranging from the famous Liverpool red shirt to the sky blue of Manchester City, reminding everyone that west-coast support for the Premier League is alive and well. EPL fans at Occidental will have to decide between waking up early to support their favorite team or sleeping those extra few hours. But with the season winding down and the top four race, relegation survival fight and Golden Boot race all picking up steam; fans will not want to miss games that could define future seasons.