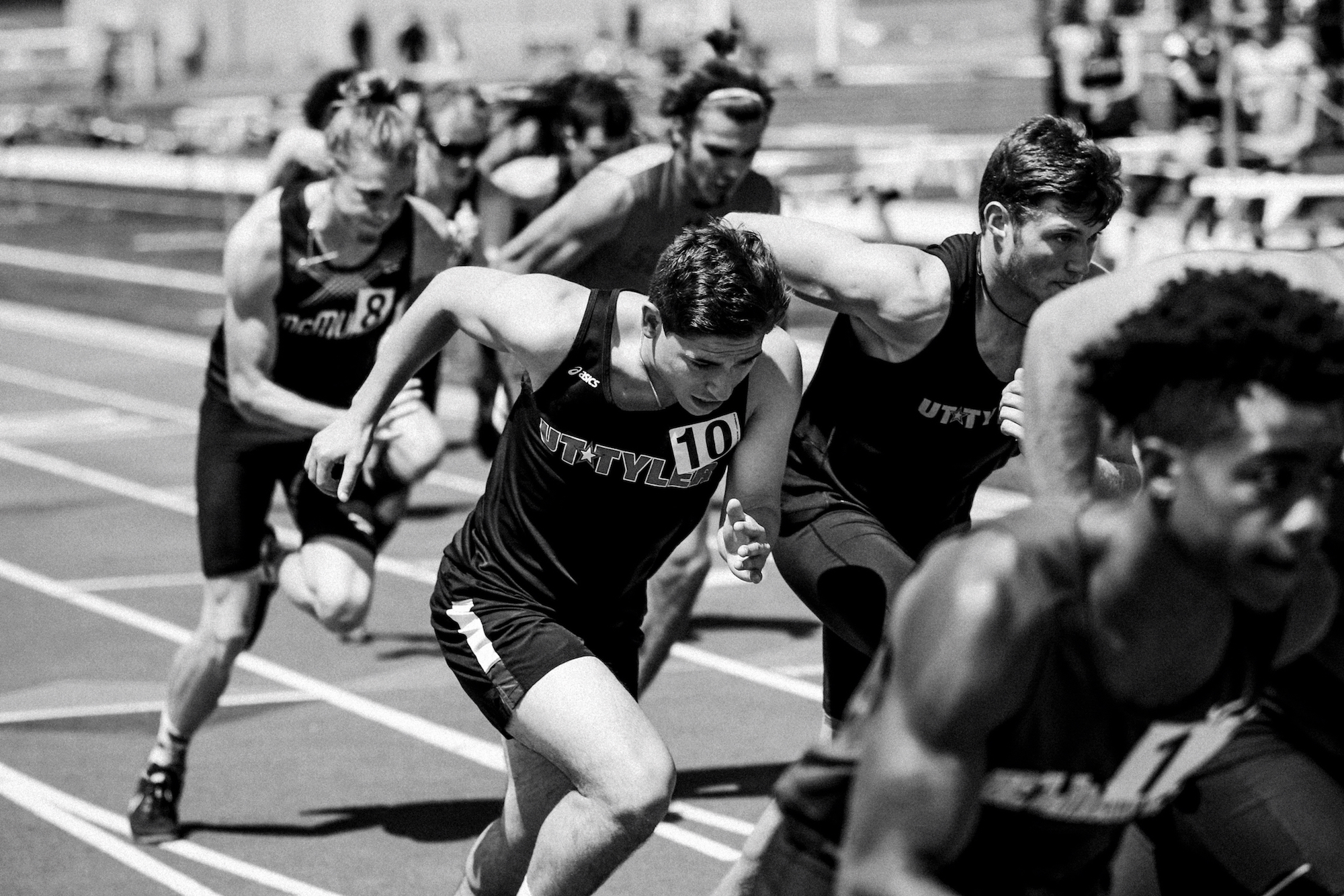 Every year, Occidental’s Student Athletic Advisory Committee (SAAC) hosts student-athlete day April 6. It is a nationally-recognized and celebrated day implemented by the National Collegiate Athletic Association (NCAA). This year, in addition to taking a day to acknowledge, celebrate and educate student-athletes, Occidental’s SAAC has expanded the event to over a week, April 1-11.

Nationally, student-athlete week intends to celebrate the work of student-athletes on and off the field. Expanding on that, Occidental’s SAAC has taken strides to include awareness around sexual assault in athletics, build a strong student-faculty relationship and garner support for athletes across all sports.

Dedicating 10 days to student-athlete awareness on campus was not entirely Occidental’s idea, according to SAAC co-chair Tiareh Cruz (senior). Cruz received an email from the NCCA with a template outlining a “Division III week,” that included a variety of suggested activities and topics to cover.

The event is set to begin with a blackout game on campus, where students are encouraged to show up wearing all black attire, and end April 11 with a talk from sport psychologist and Occidental alum, Trevor Moawad ’95. Moawad has worked with Seattle Seahawk’s quarterback Russell Wilson, as well as the Flordia State University football team.

Balancing athletics with academics is not only difficult for student-athletes, but also has an impact on their professors who are often asked for extensions on assignments. To address the underlying conflict between student-athletes and Occidental faculty, Cruz and the rest of the SAAC plan to use the academic accomplishment segment of the week to start conversations between the two parties so that the priorities of both parties can be addressed.

“A lot of the time, there is some tension between faculty and student-athletes because they have to miss classes and things like that,” Cruz said. “So we really just want to have open communication with them, and tell them how much we appreciate them for letting us do this.”

SAAC will also be screening “The Hunting Ground,” a film that covers topics about sexual assault on colleges campuses, April 3. Occidental is one of the campuses spotlighted in the film and many of the perpetrators of sexual violence are student-athletes.

“We want to be aware of that statistic and just making a conscious effort to make athletic spaces a little safer,” Cruz said. “So we’re going to hopefully have that showing on Monday, and that overlaps with Take Back the Week, too, with Project SAFE.”

Nearing the end of student-athlete week, April 8, the SAAC will host an open barbecue on Mullin Avenue. Athletes and non-athletes are invited with details available on facebook and on flyers around campus. Cruz hopes that this event will bring the Occidental community together around the subject of athletics.

Walker Marks (senior), a baseball player, has been a member of Occidental’s SAAC since his sophomore year and currently serves as co-chair with Cruz. To Marks, taking more than a full week to celebrate student-athletes not only allows for more events, but also recognizes a greater number of athletes for their work on and off the field.

According to Marks, SAAC wanted to coordinate a function with the Special Olympics, but were not able to do so this year.

Even though student-athlete week is new to Occidental, student-athletes and members of SAAC are already looking to expand and develop the event for next year.