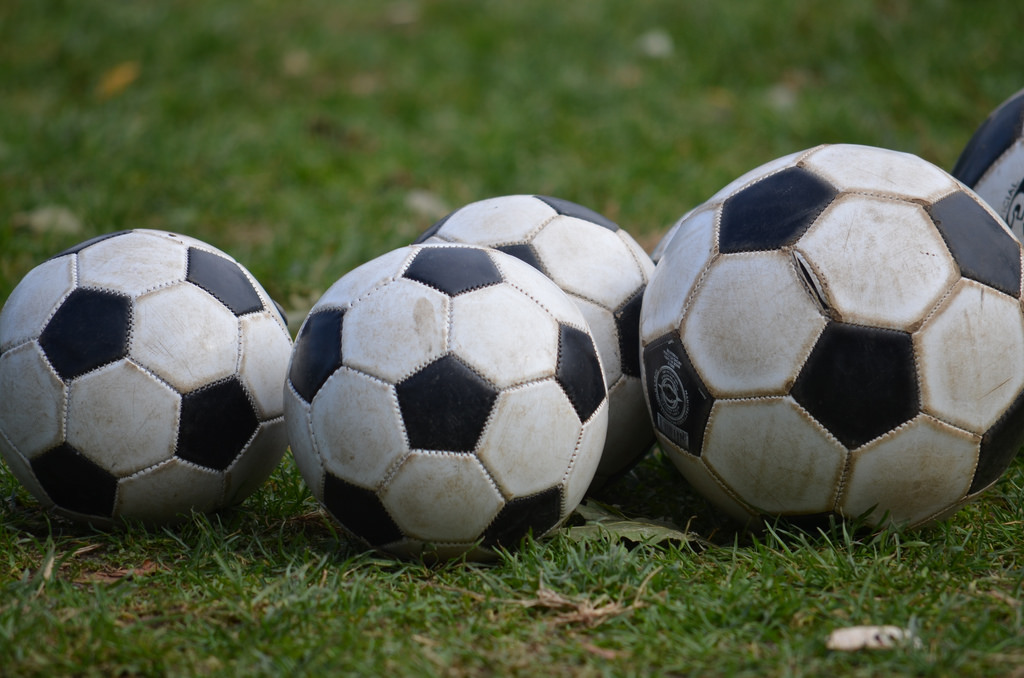 An increase in teams creates greater competition and adds legitimacy to a league known as a “retirement league” by our European counterparts. Just wait a few years — maybe then people will respect the MLS and recognize what it really is: a legitimate professional soccer league.

Soccer has been a quietly growing sport in this country for a while now, from both a domestic and international perspective. NBC Sports recently renewed their contract with the English Premier League to broadcast matches on their networks. The deal — valued at around $1 billion — came as a result of the Premier League’s high ratings on NBC’s family of networks. Fox Sports also took the initiative to capitalize on the U.S.’ growing demand for soccer when they renewed their contract with UEFA to broadcast Champions League and Europa League matches. It might seem like a bit of routine business for the American television giants, but this is anything but ordinary. Fox and NBC have shown incredible foresight to capitalize on the growth of the beautiful game in the U.S. This strategic move will serve to profit the networks in the next few years as the game becomes more popular, and gives the two companies a leg up on the competition.

Soccer didn’t just suddenly become popular overnight. The slower-than-molasses growth of the game in the States was reborn almost three years ago. The U.S. National Team escaped the so-called “group of death” during the 2014 FIFA World Cup in Brazil , finishing second in a group with eventual-winner Germany, 2016 European Championship winner Portugal as well as Ghana, the one team to consistently knock the US out of the tournament. TV viewership of the World Cup was the highest in history by a wide margin, and this is just the beginning for American soccer internationally.

Unfortunately for Americans who live and breathe the game, such as myself, the MLS does not get the recognition (in the form of viewership) as European leagues in countries like England and Germany. Even though the number of teams across leagues in Europe and the U.S. is similar, European leagues have the bigger selling point — relegation. At the end of each season, the bottom three teams in the table get demoted to the league directly below them. This creates competition not only at the top end of the table, but also at the bottom end as every team aspires to play in the top league in the country.

MLS does not have relegation, but it can make up for this by expanding the number of teams in the league — check that one off the list. The addition of more teams is the next step in the league’s attempt to compete with European leagues in England, Spain and Germany, among others.

Owen Hill is a senior economics major, Chinese Studies minor. He currently serves as a sports section editor, and can be reached at hillo@oxy.edu.