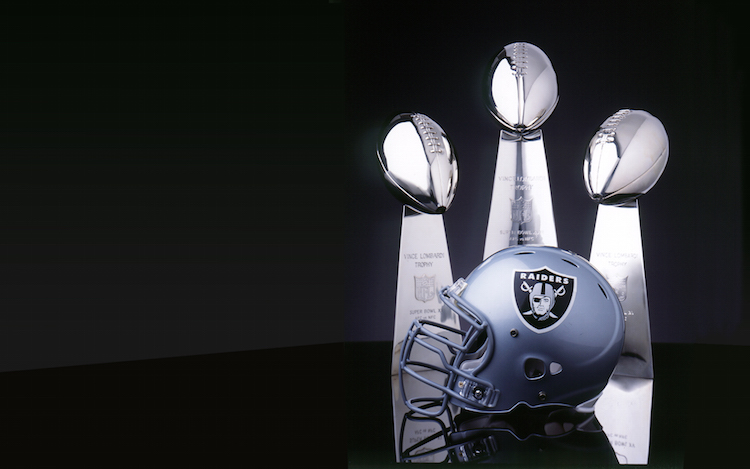 Hey there, San Diego. You just had a messy break-up. I feel for you, I’d give you a hug if you weren’t 372.4 square miles large. I loved the Chargers almost as much as you did, no matter how many easy wins they flushed down the toilet. But I won’t miss them. They are dead to me now. You can do better.

Dean Spanos, their owner, was the worst. He tried to strong-arm your taxpayers into buying him a new stadium for over a decade until last month, when he announced — via email — that he and the Chargers were leaving you for Los Angeles. All this after you loved him and his team unconditionally for 56 Super-Bowl-Championship-less seasons. I hope they fail and — if polls and sports columns are any indication — I’m not the only one; you do too.

Dean Spanos doesn’t deserve your heartache, San Diego. Turn off the Alanis Morissette and get back out there. You’re a damn fine city and the Chargers won’t — nay — can’t do better.

And there is someone else who’s going through a break-up right now who might just be perfect for you: The Raiders.

Yes, I know it’s weird. And yes, they wanted to get together with Las Vegas and live in a stadium bankrolled by shady casino man Sheldon Adelson. But Adelson just withdrew his funding, and it looks like Vegas might be out of the picture. It’s only a matter of time before Oakland signs the divorce papers and the Raiders are back on the market.

I know they’ve always been pretty aggressive and you haven’t really gotten along since, well, ever. But now you’ve both got something in common: you both despise the Chargers. Plus, the Raiders have a huge fanbase, and size does matter, no matter what Dean Spanos says.

You say that you’d go without pro-football before you even so much as talked to the Raiders? That’s a lie and you know it. Sure, you still have the Padres, but they can’t get their win column up, and you deserve to be satisfied more than once every ten years. Maybe you’ll get a young MLS team to pass the time. Soccer is exciting, even if it is a little more into feet than you’re used to. You have the Gulls to play minor league hockey when you’re really bored, and you even have talented college teams at San Diego State; but deep down you know, even if any of those teams win, they can’t fill the NFL-sized hole in your literal, geographic heart.

But the Raiders can! How many Raider fans showed up every year when they played the Chargers at Qualcomm Stadium? Thousands! Last season, there were more Raider fans than Charger fans! Admit it, they kind of have a thing for you.

Imagine how jealous that’ll make LA. The Raiders are their one that got away. If you and the Raiders got together, it’d drive them nuts.

Look, we both know the Chargers and LA are never gonna last. But you loved them for 56 years when no one else did, and they treated you like nothing. So, when Hollywood breaks their heart and they inevitably come crying back to you, slam the door in their face and do weird things in bed with the Raiders.

Greg Feiner is a junior Theater major, politics minor from San Diego, CA. He can be reached at feiner@oxy.edu.