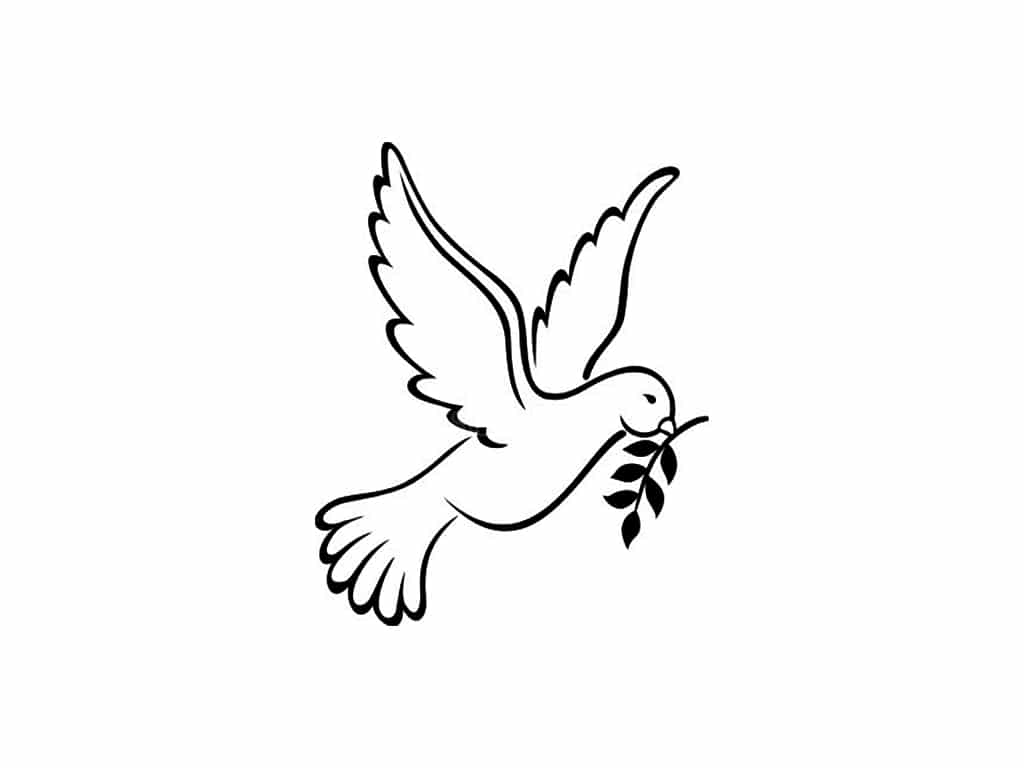 2017 marked 50 years of the illegal Israeli occupation of Palestine. We, the Jewish Student Union (JSU) Executive Board are troubled that last week’s letter to the editor, “Salaita’s Speech Unsettles Jewish Students,” omits this urgent reality. We believe that its failure to mention the occupation even once calls into question the legitimacy of the authors’ conceptions of Zionism and anti-Semitism.

While the JSU as an organization does not have an official stance on Zionism to allow space for discussion and deconstruction, we are explicitly anti-occupation. In this letter, we hope to contextualize the risk of ignoring the occupation and highlight the problems that stem from this dismissal.

We recognize that as American Jews, many of us on the JSU E-Board have been — and still are — exposed to one-sided narratives regarding Israel throughout our lives. These narratives often overlook or dismiss the oppression of Palestinians living under Israeli occupation. As Jews opposed to the occupation, we have a moral imperative to hold our Jewish institutions and communities accountable for unchecked support of Israel.

However, the authors of last week’s letter argue that Israel’s actions are not linked to Zionism, writing that “although the state of Israel has in the past used military force against its Arab and Palestinian neighbors to expand territory, these actions are not inherent to Zionist ideology.” This refusal to address the true nature of this “expansion of territory” — a violation of international law — combined with the phrase “in the past” is at best factually incorrect and at worst, an active erasure of Israel’s oppressive policies. In addition to Israel’s continued illegal occupation of Palestinian land, Palestinians living under Israeli occupation are subject to checkpoints, borders, no access to clean water, electricity, medical care, continued harassment, violence and random arrests by the Israeli Defense Forces. The violence Palestinians endure occurs on a daily basis and is far from “in the past.”

Israel’s unjustified detention of 17-year-old Palestinian activist Ahed Tamimi exemplifies the brutality of the occupation. According to Amnesty International, she is one of 350 Palestinian children in Israeli prisons. Further justifying Israeli military activity, last week’s letter defends Operation Protective Edge, which killed over 2,000 Palestinians, claiming it was a retaliation against Hamas for the murder of three Israeli teenagers. This contextualization, which doesn’t even mention the occupation, fails to accurately portray the reality of life under military rule.

We argue that such actions are in fact inherent to Zionist ideology, and are clearly supported by the current Israeli government.

The authors of last week’s letter defended Zionism to convey how Salaita’s critiques unsettled some Jewish students. To publish that Jewish students “feel unsafe” when Salaita criticized Zionism discourages any discussion of Israel’s wrongdoings. While we don’t dispute that the talk unsettled some students, the failure to recognize the problems of the occupation presents any criticism of Israel as an unfair attack. The authors overlook the flaws of Zionism as it manifests in the occupation, and conflate criticism of the occupation with anti-Semitism. By this logic, any criticism of Zionism is invalid and anti-Semitic. Conflating criticisms of Israel with anti-Semitism hinders our ability as American Jews to participate in combatting more serious forms of anti-Semitism.

The authors of the letter further connect Jewish identity to Israel, claiming that “… many Jews see the erasure of [Jewish historical ties to Israel as] a direct attack on their very identity and is therefore inherently anti-Semitic.” We absolutely believe that anti-Semitism is alive and well, especially in the current political climate, but it is not inherent to the dialogue around Israel and Zionism. Salaita’s lecture didn’t erase the Biblical ties between Jews and present day Palestine; he instead suggested that the State of Israel’s use of violence against the Palestinian people mirrors the colonial process the United States used to take territory and control native populations. Ancestral ties, no matter how true, don’t negate the violent occupation occuring today.

Ultimately, we feel that last week’s letter reflects the larger trend in the American Jewish community of failing to acknowledge the reality of the occupation. JSU’s central concern is to challenge conceptions that Judaism is inherently linked to Israel and to explore Jewish life beyond that framework. We strive to create Jewish communities that don’t feel the need to rely on Zionist constructions of nationalism and Jewish identity.

It is not only our obligation to recognize the occupation and fight against it, but to do so in the interest of all people. As the authors of last week’s letter stated, one of the reasons for the advent of Zionism was the need for protection from anti-Semitism. In attempting to solve anti-Semitism through the state of Israel, Zionist ideology has separated anti-Semitism from its origins in white supremacy and created a moral crisis in which American Jews view Israel as the only way to ensure their safety. As anti-occupation and leftist Jews, we know we cannot protect ourselves with an ideology that harms others. This is the only way to ensure collective liberation for others as well as ourselves.

*Naomi Brauner is a section editor for The Occidental and did not personally contribute to this letter.

Letter to the Editor: Endorsing the IDF is offensive to the Oxy community

Letter to the Editor: ASOC isn’t working for you, so we won’t work for ASOC