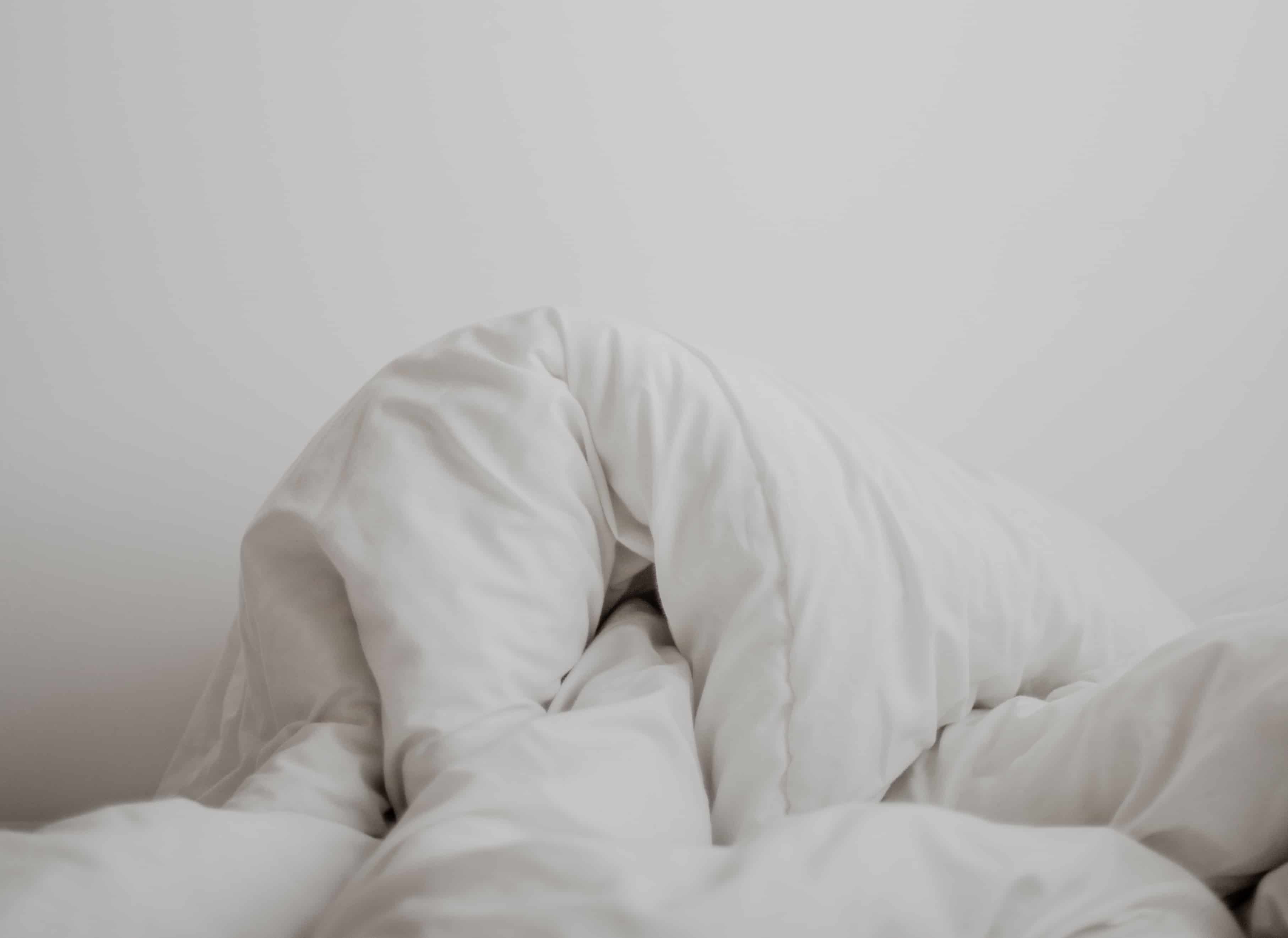 Harvey Weinstein, co-founder of Miramax and “the most powerful producer in Hollywood,” is submerged in a flood of rape and sexual assault accusations. So far, at least 83 women have come forward to share their stories. The women vary in age and celebrity status, but most have something in common: they are white or light-skinned women. Their stories evoke strong sentiments of sympathy from readers and the public alike, rightly so.

However, one of Harvey Weinstein’s accusers does not fit the bill due to her skin color. Lupita Nyong’o’s story and Weinstein’s reaction to it emphasizes a dark reality: those who do not appeal to the socially constructed image of the perfect sexual assault victim are shamed and are almost always denied justice.

Nyong’o, a dark-skinned Kenyan-Mexican actress, wrote a powerful essay for The New York Times, published Oct. 19, which detailed Weinstein’s inappropriate and perverse behavior toward her. Just one day after The New York Times published Nyong’o’s op-ed, Weinstein, through a representative, denied her allegations. Weinstein’s representative released a comment: “Mr. Weinstein has a different recollection of the events … Last year, she sent a personal invitation to Mr. Weinstein to see her in her Broadway show ‘Eclipsed.’”

Just to clarify, Weinstein, who now has about 83 other accusers, took time out of his schedule at a rehabilitation center for sex addiction to deny one woman. After 44 women had come forward against him, Nyong’o’s allegation was the first he specifically refuted. Weinstein’s denial highlights a common, and complex issue that is unique to women of color, especially black women, who experience any form of sexual assault. Nyong’o stands out among Weinstein’s accusers for the color of her skin.

To overlook the fact that a privileged white assaulter discredited his only dark-skinned accuser is sadly common. This can be explained by society’s tendency to only value the archetypal rape and sexual assault victim: the straight white female victim. Skin color dictates exactly which rapes and assault stories are validated in media as well as which denials are analyzed. There is a “perfect victim,” and Nyong’o does not fit the standards of white female vulnerability.

Our conceptions and assumptions surrounding the perfect victim are based on age-old racial stereotypes. White slave owners cultivated the Jezebel stereotype to justify the unethical and forced breeding of black women during slavery. It depicts the black female as uncontrollably sexual, lewd and hyper-sexual. Today, this distorted image warrants the continual objectification and hyper-sexualization of black women as well as the sexual violence committed against them. These stereotypes also infiltrate the justice system, where judges, police, jurors and others trivialize sexual violence against women of color.

Lynn Hecht Schafran, director of the National Judicial Education Program stated that police, prosecutors, judges and jurors often minimize the effects of sexual assault on women of color in her paper, “Barriers to Credibility“.

“A study of 331 jurors in Indianapolis rape cases revealed their adherence to stereotypes about black women as promiscuous and less harmed by forced sex, resulting in extreme dismissiveness of black victims’ claims,” Schafran wrote.

As a result of these widespread stereotypes and biases, black rape victims are less likely than white victims to report their assaults. They are all too aware that the stereotypes against them will not grant them justice in the legal system.

Weinstein’s comment through his representative — that Nyong’o sent him a personal invitation — portrays her as a Jezebel, a woman asking for it, and himself as a man with no possible blame. Since we have been conditioned to view black women (and black individuals in general) as deceptive and hyper-sexual, perhaps Weinstein believed that it would be easier to label the black woman a liar rather than the white women.

Weinstein’s racially charged victim blaming — which involves holding a victim “wholly or partially responsible for the wrongful conduct committed against them” — highlights the other traumas women of color must face when they experience sexual assault and violence. If even the justice system holds onto racial stereotypes and blames victims for their own assaults, these victims begin to doubt their own judgment and internalize these harmful rape myths.

Women of color are the most targeted victims of sexual assault and rape, but the judicial system deems their attacks less traumatic. Women are not responsible for the assaults men brutally commit against them. Weinstein’s decision to specifically deny Nyong’o offers a multitude of reasons that women of color do not come forward with their rape and sexual assault experiences. They are accustomed to being blamed for it, for being discredited and questioned.

But Nyong’o’s story is the beginning of a new wave of coming out for women of color. In an industry that specializes in undermining and exploiting women of color, in particular, Nyong’o prevailed and told her story. It is my hope that as more women of color share their stories, men — and all other individuals complicit in the shaming and silencing of victims — will listen, re-evaluate and end behaviors which hinder many the right to a happy and trauma-free life.

Demi Escalante-Duenes is a senior English major. She can be reached at escalanteduenes@oxy.edu.