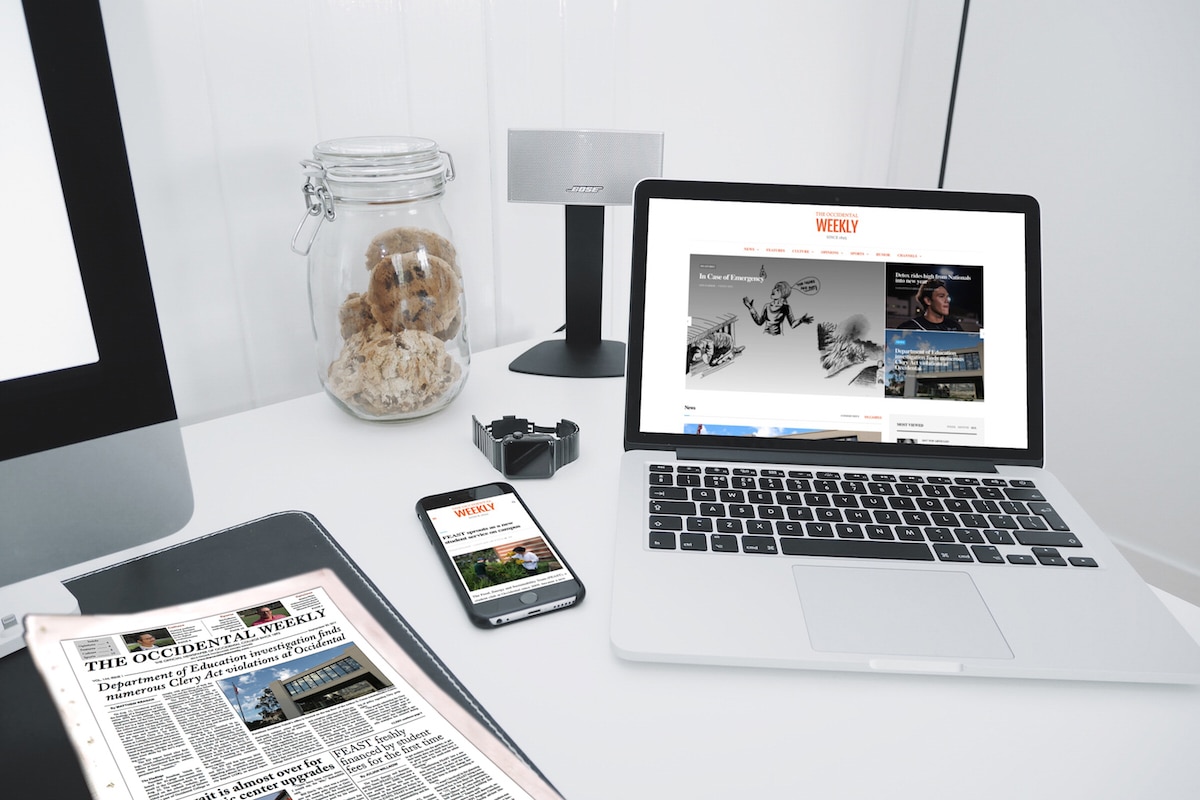 The Weekly has long prided itself on being an objective purveyor of news on this campus. We have carved out a role for ourselves as a platform for differing opinions and a wide range of topics, modeling ourselves after the professional publications on which we depend.

Since last November, however, we have noticed a shift in the way that media outlets like The New York Times are attempting neutrality. They are not, at least not in the way they used to. When The New York Times was founded in the mid-1850s, it was an anomaly amidst a press that mostly consisted of unabashedly partisan publications. The rise of muckraking in the early 20th century swung the pendulum toward objectivity and investigative journalism. In the quasi-satirical hellscape that is the post-Trump 24/7 news cycle, where most readers get their news from sources aligned with their political views, we must ask ourselves if neutrality is as valuable as it used to be and if, in fact, attempting neutrality in an era of unprecedented political instability is a form of complacency. The media has given a pulpit to fringe ideas that it must rescind.

The claim of “neutrality” diminishes journalistic objectivity. In an effort to fairly present all sides of a story, journalists can misrepresent the validity of those different sides, and, ironically, misinform their audiences. Take standard television coverage of climate change, for example. As part of the coverage, there is usually a head-to-head discussion on the existence of climate change: one person for, one against. The very existence of this debate is misleading. The vast majority of the scientific community agrees that human activity has caused global temperatures to rise, while only a handful say the jury is still out. Giving equal weight to those positions in a two-person panel segment is grossly unrepresentative of the issue and gives viewers the wrong impression.

This was true in coverage of the 2016 presidential election as well. Most media narratives presented both Hillary Clinton and Donald Trump as equally flawed candidates in the interest of fairness and neutrality. That, again, was misleading. Both candidates had flaws, to be sure, but while Clinton’s primary drawbacks were her emails and her foundation, Trump had no political experience, used xenophobic rhetoric during the campaign, incited violence at his rallies and was caught on tape bragging about sexual assault. Still, the media gave Trump the same platform for his ideas as it gave Clinton, misinforming voters about the candidates’ equivalence and political reputability.

To be clear, The Weekly will always be objective in its coverage — regardless of whether it is in the news, sports, features or culture sections. We do not want our readers to confuse neutrality with objectivity, and to assume that we will be biased in our reporting. Rather, we want our readers to understand that we, The Weekly editorial staff, will not give fringe groups an equal weight and platform. To give such groups and opinions an equal voice only taints the factual dialogue and, ultimately, weakens our objective coverage. In other words, just because someone says it, we have an obligation to you, the reader, to weigh the decision to report it.

Opinion: I shouldn’t have to ask you to care about genocide

Opinion: I’d like to thank the Academy for the new Best Picture diversity requirements. Let’s take them further.