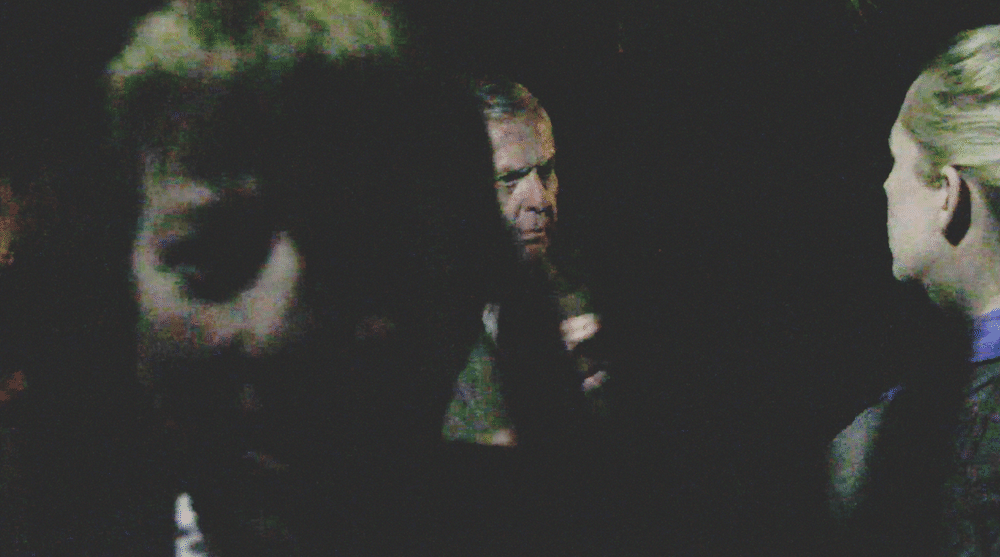 Director of Communications Jim Tranquada issued a response May 8 to footage of Board of Trustees member Cathie Young Selleck ’55 pushing a camera operated by an alumna during a vigil to honor sexual assault survivors April 27, 2014. The Occidental published video* of the incident and an accompanying investigation** May 6. According to Tranquada, Selleck will speak as planned at the commencement ceremony May 20.

Tranquada did not comment on whether Selleck assaulted the alumna, leaving it to viewers to decide for themselves.

Critics include professor of politics Caroline Heldman and alumni as well as current seniors, who wrote separate letters to the editor April 4 protesting the college’s choice of Selleck as a commencement speaker. President Jonathan Veitch wrote a letter defending the choice April 4.

“Trustee Selleck has been one of the college’s most vigorous supporters of new policies, procedures and resources put in place since 2014 to address sexual misconduct,” Tranquada said via email. “As a pioneering woman who broke the glass ceiling in the tech industry, the college looks forward to honoring her at commencement.”

Tranquada said the board of trustees and administration have made progress addressing sexual misconduct, but both recognize that there is more to be done.

“We have made much progress in addressing sexual misconduct, and the Board and administration recognize that there is still much we can and must do,” Tranquada said via email. “The college is committed to pressing ahead with its efforts to change the culture, provide survivors with the support and resources they need and the prompt and equitable resolution of all complaints.”

*The full version of the video can be viewed here.

**The original article can be viewed here.