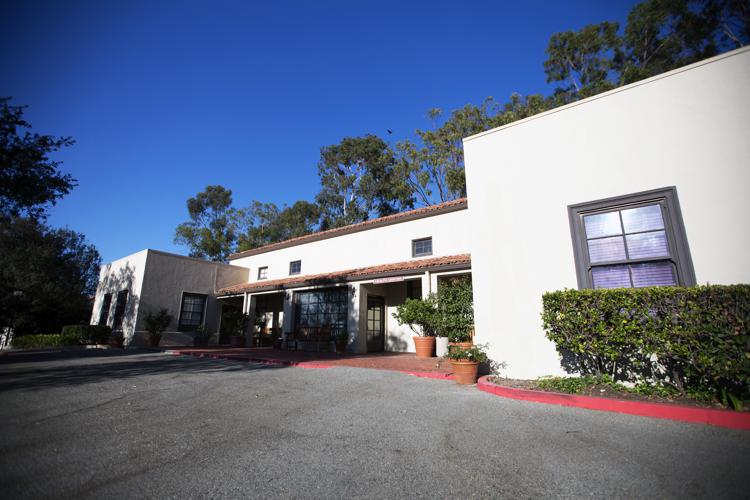 Associated Students of Occidental College (ASOC) created and developed the role of Student Wellness Liaison for the first time during the 2016–17 senate term and appointed Eric Malmquist (junior) April 21, 2017. Malmquist was responsible to act as a liaison between Emmons Wellness Center, Disability Services, Residential Education and Housing Services (REHS), the Office of Religious and Spiritual Life, the Athletic Department and ASOC Senate. The 2017–2018 school year was the trial run for the position at Occidental. According to Malmquist, creating the position was necessary because students demanded greater attention to student wellness services. ASOC President Zachary Solomon (junior) said it is unclear if the nature of the position will change next year.

“What we may end up doing is just giving our recommendations to the next Senate to make a decision about it in the fall,” Solomon said. “As is currently planned, a constitutional change is going to be proposed in the fall that could include the formalization of that position.”

Malmquist said that the position’s guidelines were intentionally broad so that the liaison could best address the concerns brought forth by the student body. In November 2017, students created a petition that called attention to the quality of services and lack of professionalism within Emmons staff and treatment. According to Solomon, the need for the position became clear as students in the Occidental community began to voice their concerns, but there was no person within ASOC that was responsible for handling and managing issues of student wellness.

Solomon said the petition partially led to the creation of a relationship between the Student Wellness Liaison position and Emmons. It was also the result of a more proactive approach from Sara Semal, senior director of student wellness services.

“This year, Emmons had a lot of student feedback,” Semal said. “We had the town hall, we had questions about diversity at Emmons and he [Malmquist] really bridged the gap between me and students and Senate by being that person in between.”

Malmquist said that his position has largely focused on student health services and the role of Emmons.

“I was able to reach out to different departments and find my fit and that kind of fell with Emmons specifically after the petition. It seemed like Emmons needed a lot of work,” Malmquist said. “So a lot of focus specifically has been on students’ mental health and focusing a lot of the different services they provide.”

Solomon and Malmquist discussed the relationships that were established with Emmons, the Athletic Department and other offices as a result.

“Part of it was preemptive,” Solomon said. “We thought if we’d had someone that was working with these offices on a regular basis, then we have a better relationship with them to try and work through issues.”

Malmquist said he used his position and his connections with the Student Wellness Advisory Council (SWAC) to spearhead initiatives and address issues brought to him by students. SWAC is the student involvement arm of Emmons and advises staff on wellness issues related to the student body. SWAC also acts as a liaison between the student body and Emmons. Malmquist said he used his role to advance issues such as a smoke-free campus petition and piloting an app that students can use to log their mental health status.

“SWAC itself isn’t a ton of work, it’s an hour a week,” said Semal. “I’ve kind of changed it from just being a promotion group into back to being an education group where we are not only sharing and integrating student voices in the decisions at Emmons but also working them through public policy and the process we go through in changing policy.”

According to Malmquist and Solomon, the position is appointed rather than elected. Although appointed positions usually do not have voting power, Solomon said that ASOC agreed to allow the Student Wellness Liaison to vote in order to gauge what was effective while the position was in its trial period. Malmquist said that such a privilege may not remain.

Both Solomon and Malmquist spoke to the difficulties of student governance, such as the constant contact and proactive relationship building between the Student Wellness Liaison and various offices and students. Solomon said that one of the goals for the position, should it continue, is to engage more students in conversation with the liaison and student wellness offices.

“It’s always going to be more beneficial to get more voices involved in it,” said Solomon. “But that’s going to be a question for the next liaison or whatever the position ends up being next year.”