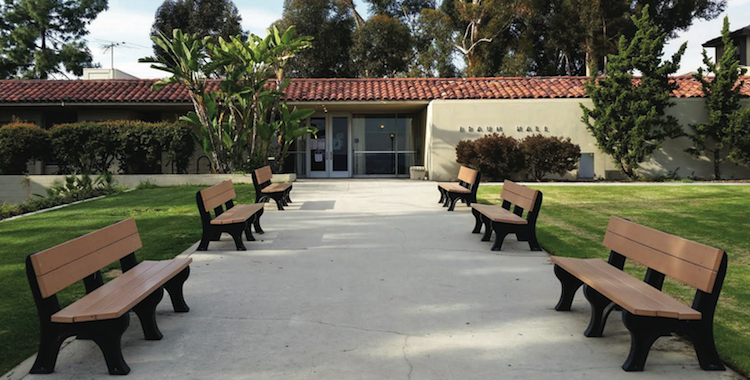 After publishing a formal statement about room draw, Residential Education and Housing Services (REHS) announced to the student body via email Feb. 24 that they were retracting their decision to adopt a room draw policy that gave all upperclassmen equal preference. This proposed system overrode the original room draw proposals that appeared on the Associated Students of Occidental College (ASOC) Senate’s February election ballot. Instead, REHS will be adopting the seniority-based system for which the majority of students voted.

REHS Director Chad Myers apologized on behalf of his department.

“We value and respect your voices, and always strive to put your interests at the forefront of our actions,” Myers said in the email. “As such, after reconsidering our own actions and having some very productive discussions with ASOC this week, we have changed course.”

During those discussions, ASOC emphasized that the housing department needs a platform that involves student feedback for transparent discussions about REHS decisions. ASOC members and REHS staff subsequently developed two new programs: weekly talking circles — opportunities for students and staff to discuss and voice their opinions — and a Residence Hall Association (RHA) comprised of student representatives who will provide feedback about REHS practices and programming. According to Myers, RHA logistics will be determined after room draw and arranged over the summer. REHS will host the first weekly talking circle March 17 at 1 p.m. in the Mullin Grove.

“What we heard from students was that they wanted to have a more defined way to get feedback to not only ResEd Staff but to Student Affairs as a whole,” Myers said. “We hope that the talking circles and the RHA system will be methods for that feedback.”

Charbonneau hopes that their plans, which will be implemented in the upcoming weeks, will be productive outlets for students to voice their concerns.

“I hope to be there to mediate a little bit in the future talking circles, and it shouldn’t just be a mob mentality,” Charbonneau said. “It should be about how we can make sure student voices are heard in the future and how we can develop a framework for student input within [REHS].”

Charbonneau is also interested to see how Rob Flot, the new dean of students starting this summer, will handle REHS policies from an administrative position. In the meantime, students are hopeful that REHS’s new policies will allow for more transparency.

“I definitely think it’s a step in the right direction towards improving this relationship and ensuring that students are being heard,” Miller said.

RA Marianna Babboni (sophomore) also believes that the talking circles will be an effective way for new REHS staff members to get a sense of student needs.

“ResEd has just hired new employees that need to hear student voices to better understand how Oxy functions and how Oxy should improve,” Babboni said. “I hope students will take this opportunity to express any housing concerns.”