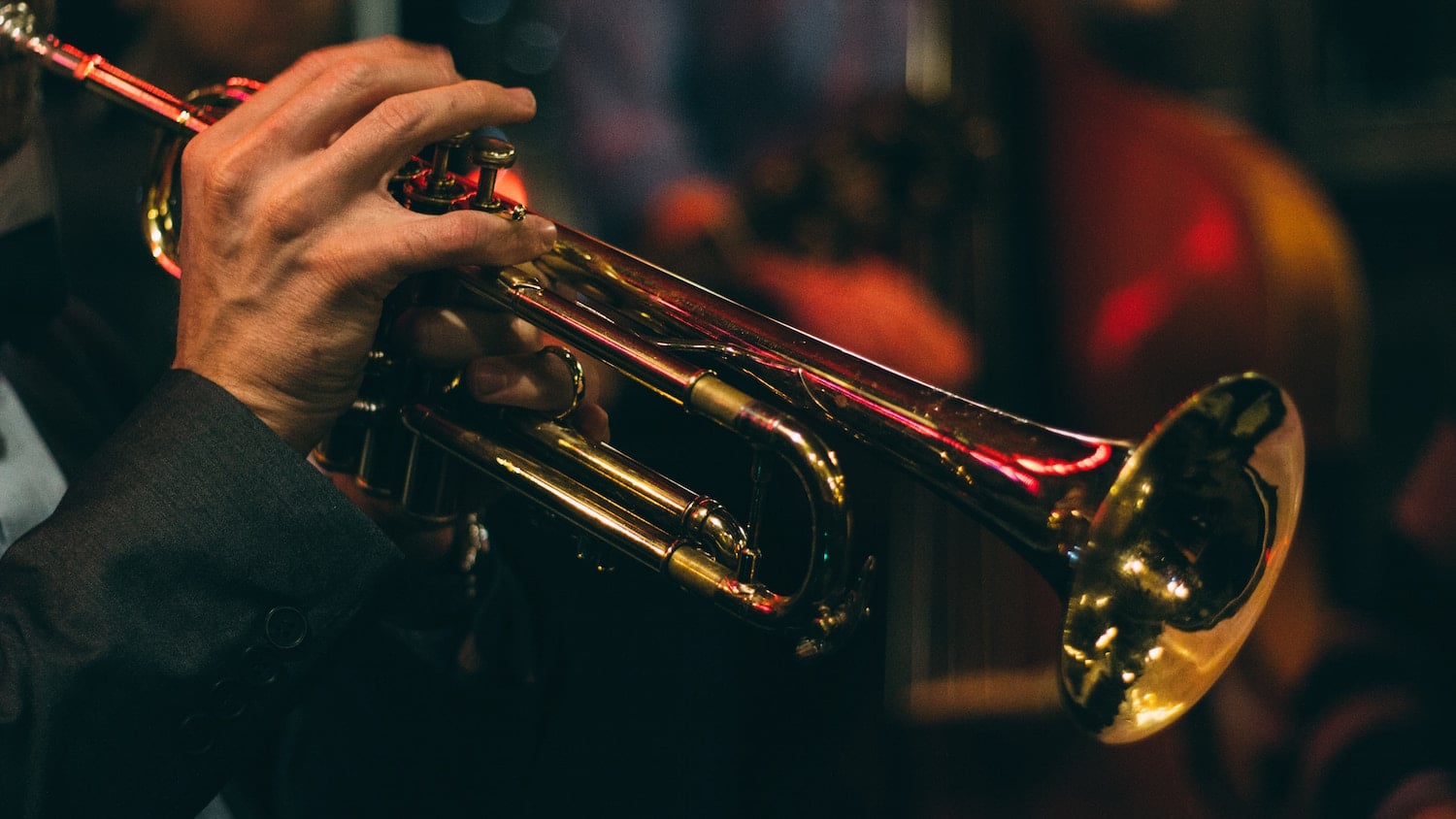 When historic acts wheel themselves on stage, it can sometimes be like watching a skeleton come to life. This was not the case when South Africa’s The Jazz Epistles performed at UCLA’s Royce Hall March 3. The event was initially advertised as featuring lead members Hugh Masekela and Abdullah Ibrahim, but in January, 2017, Masekela passed away and the remaining band members dedicated this celebration to his legacy. Masekela and Ibrahim met in 1959 and recruited local musicians Johnny Getze and Early Mabuza to join their ambitious bebop ensemble. In its essence, “bop” is a modern evolution of swing music and spins dramatic moments into melodic phrases. Very few artists in South Africa understand how to wield that rhythmic power quite like Ibrahim. His tender touch and forward-thinking sensibilities made him one of Cape Town’s most well-known pianists. He performed at Nelson Mandela’s 1994 presidential inauguration. After the ceremony, Mandela went on to label him “our Mozart.”

Masekela began his career playing in the orchestra of the blockbuster musical, “King Kong.” He was a versatile trumpeter, composer and singer who wove sharp aesthetics into his anti-apartheid agenda. He served for 60 years as an iconic musical ambassador of South Africa. The Jazz Epistles recorded their one session together on the day they met. Only 500 copies of “The Jazz Epistles, Verse 1” were printed before the country’s racial climate derailed its chance at commercial success. While enforcing apartheid, the South African government strongly opposed the performance and distribution of jazz. Tensions reached a boiling point in 1960 when police shot and killed 69 protesters in Sharpeville. In response, the government detained over 18,000 people and banned gatherings of more than ten black people. This legislation effectively killed The Jazz Epistles and the group went their separate ways. For a fleeting moment, they were the zeitgeist of South Africa.

Both Ibrahim and Masekela subsequently left home in the early 1960s and found residence in Jazz’s epicenter: New York City. In 1968, Masekela had a number one single on the Billboard Top 100 chart with his catchy and clever record “Grazing In The Grass.” His musical ideas and impact traveled through decades of New York’s avant-garde scene. In the 1980s his ecstatic anthem “Don’t Go Lose It Baby” was frequently selected by legendary DJ Larry Levan at the famous nightclub “Paradise Garage.” The track amplifies crashing symbols, screaming trumpets and a pulsating bass. His greatest contribution to American music may have been an instinctual ear for cross-cultural collage. Meanwhile, Ibrahim was expanding his virtuosity at the Juilliard School of Music. Years of practice taught him the necessary fundamentals to become exceptional, but it is his quest for spiritual peace and serenity that drives his musical intuition. During a recent interview with SFJAZZ.org, he detailed the evolution of his craft.

In 2016, after a 56-year-hiatus, the duo reunited in Johannesburg to perform under their famous moniker. I watched as a reserved audience committed themselves to complete silence, creating an air of clarity throughout the space. Music became the only communication. When Ibrahim took the stage at UCLA he was like an alchemist sculpting a beautiful composition to honor his friend. The gentle but intense touch was the heartbeat of their performance. He found a way to both participate in and dictate the energy and framework of a piece. It was incredible to see him recall and perform 60-year-old arrangements. The group was reviving an old moment and sparking the formation of a new one at the same time.

After a brief applause, I could hear whispers of “yes! oh yes!” and the squirming of bodies inching towards the edge of their seats. During Ibrahim’s solo interludes the entire band retreated backstage to highlight his exceptional skill. There was such tailored duality in his playing. He put the audience to sleep just to wake them up again. Intricate chord progressions danced from one sound to another, showing off his crisp focus before dissolving into a peaceful silence. When the brass section rejoined the composition they shifted in solidarity toward a total sound. The cohesion of an ensemble relies on the delicate but decisive interjection of individual ideas.

At the show’s conclusion, the band received a standing ovation and each member bowed towards the audience. It was a presentation of rich technical ability and unpredictable expression. In order to absorb their timeless talent, one must truly listen instead of hear. The Jazz Epistles embrace an authentic style where movements and ambitions conceptualize in sound to reveal a method, function or way of being.