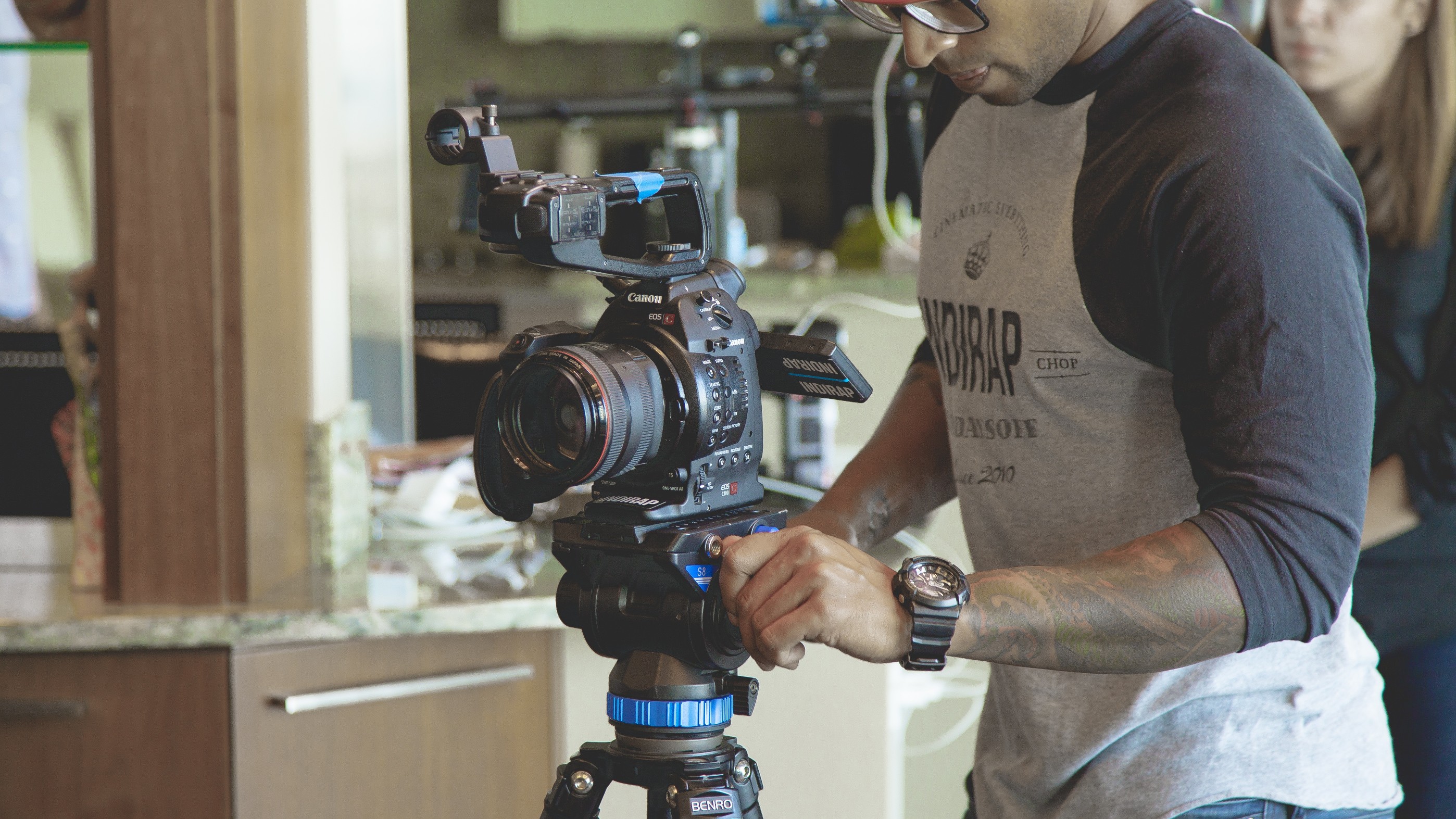 Occidental’s Media Arts and Culture (MAC) department screened three episodes of “Gente-fied,” a seven-episode, comedic drama web series, as part of the Oxy Cinematheque annual series, at 7 p.m., March 30 in Choi Auditorium. “Gente-fied” shares seven different stories about fictional characters as they deal with critical changes in their neighborhood of Boyle Heights. According to the MAC department’s website, this year’s Oxy Cinematheque theme, “Screening Los Angeles,” intends to explore the relationship between media and the city. “Gente-fied” director Marvin Lemus and co-writer Linda Yvette Chavez attended the event and participated in a Q&A session after the screening. Approximately 80 people attended the event, which was free and open to the public.

The screened episodes featured the stories of fictional characters Tim, Ana and Pancho. Tim is the owner of an upscale taco restaurant. After being accused of not being an “authentic Mexican” by his friends, he has them test him on his Mexican identity by asking him questions and identifying Mexican candies while blindfolded. Ana is an artist commissioned by the owner of a building to paint a mural of two men kissing on the building’s wall. She faces a moral dilemma when the business owner of the liquor store inside the building wants the mural removed because she is worried it will reduce her business. Pancho is forced to sell his bar because he can no longer afford to pay the rising rent costs. These stories all share the theme of navigating the complexities of the Chicanx identity while living in a neighborhood undergoing gentrification.

“The question at the center of this is ‘Where do I belong?’ It was about exploring the duality and how it conflicts with your identity,” Lemus said.

Not only did Lemus and Chavez cover challenging and nuanced topics, but they were able to do so in a way that was relatable and humorous. The audience consistently broke out in laughter in response to the character’s comic zeal. The series captured the nature of the neighborhood through quality cinematic skill. Wide angle shots of Boyle Heights murals and sun-bleached sidewalks set the scene of LA. Red and yellow color schemes were present in every shot.

“I wanted to see the world most of the time, I wanted every character to fill the frame … and I wanted the color palette to look like every Mexican mom’s living room,” Lemus said.

According to Lemus and Chavez, the goal behind this series was to humanize an issue that is often presented as an economic phenomenon. They wanted to give faces and stories to a pressing and relevant issue affecting LA.

“Suddenly [gentrification] is not just a number on a paper, it’s a person,” Chavez said.

Lemus and Chavez aimed to share a specific and true Mexican-American experience, different from the stereotypical portrayals of Mexican-Americans they feel are all too common in Hollywood.

“We tell Chicano stories from this area because that is who we are,” Lemus said.

The series first premiered at the Sundance Film Festival in January 2017. The screening for Oxy Cinematheque was the series’ second-ever screening.

Kordo Doski, a local filmmaker, drove from downtown LA to view the series. Doski knew Chavez from a previous film project and had been following the production of “Gente-fied” for some time.

“I loved it. I knew that it was at Sundance and I knew how good these two were. I think it’s really going to catch on and I think the quality of it really stood out,” Doski said.

The next Oxy Cinematheque Screening is “City of Gold,” a documentary about Los Angeles’ ethnic food landscape, which will also be screened at 7 p.m., April 27 in Choi.

Have a tip? Email us at Weekly.oxy.edu or Tweet us @OxyWeekly

Letter from my not-home

New website honors the spirit of “The Book Store”

Letter from a small, red church