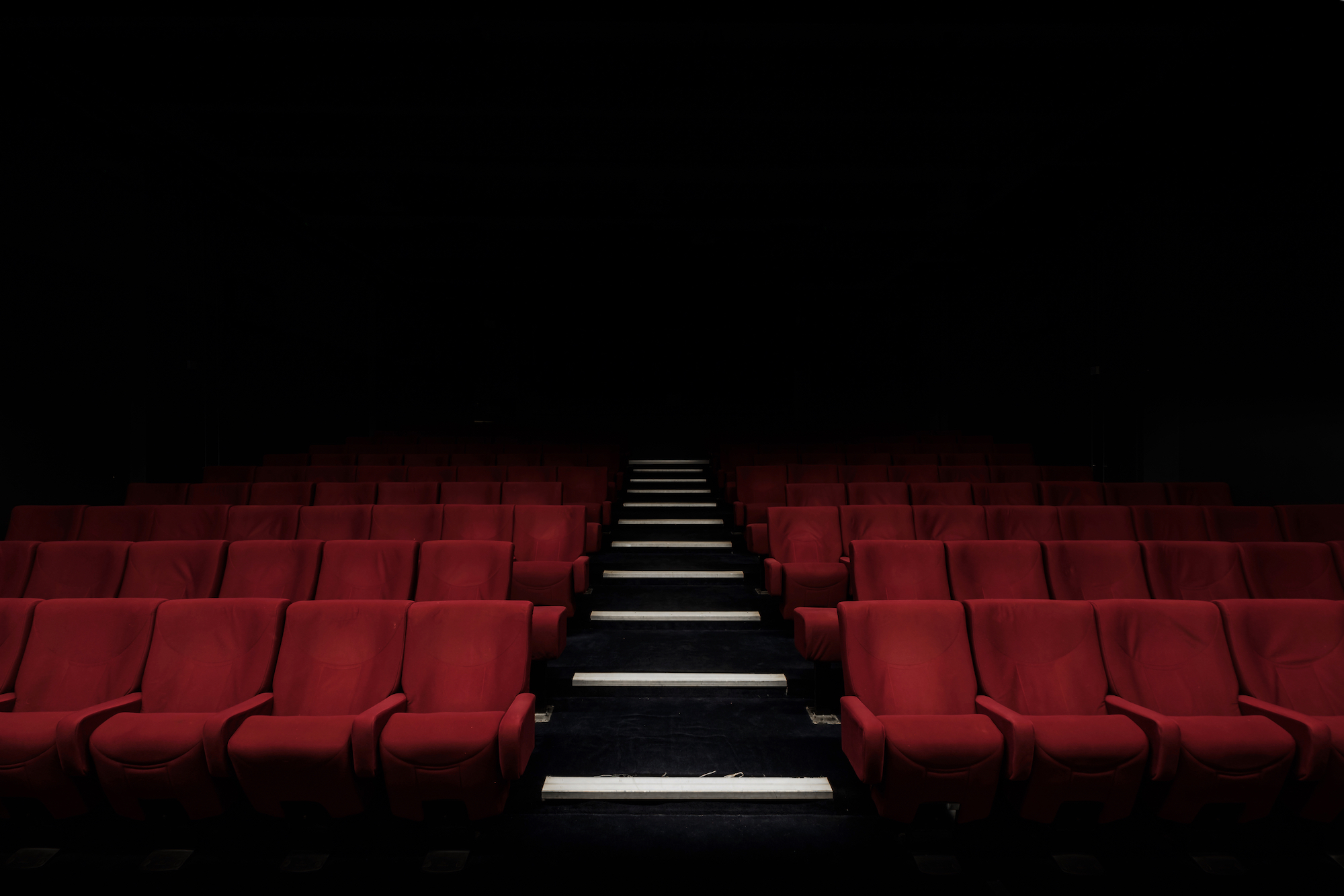 Lights illuminated a quaint stage to reveal a law-school library cluttered with leather-bound books and dimly-lit tables. A professor addressed the audience, breaking the fourth wall and reminding the audience to take notes on what was certain to appear on their fictional midterm. It was easy to become enveloped in this stressful, law school environment, forgetting that members of the audience were attending the play “Fairly Traceable” March 23, and would not in fact be called upon to recite key dates of environmental law. “Fairly Traceable” took place in the Wells Fargo theater at the Autry Museum of the American West. The world premiere of the play, written by Cherokee playwright Mary Kathryn Nagle, concluded its final weekend at the Autry Theater’s Native Voices theater company.

Nagle’s original play, “Fairly Traceable,” is a love story that highlights issues of climate change while criticizing corporate interests that value profit above the environment and Native American lives. The title “Fairly Traceable” refers to the language Justice Antonin Scalia used in the written opinion in the 1992 Supreme Court case Lujan v. Defenders of Wildlife. This case determined a high standard for the burden of proof for the effects of climate change, which often prevents climate change victims from achieving justice and benefits the agents who profit from environmental destruction.

Set in the wake of Hurricane Katrina, “Fairly Traceable” follows the relationship and post-baccalaureate struggles and triumphs of a Chitimacha woman and a Ponca man, as they attend law school and grapple with environmental law. The professor addressing his class at the start of the play is the young Ponca man, and the audience bears witness as he relives his early romance and experiences with Hurricane Katrina through the context of his environmental law class. The play additionally discusses the 2011 tornado that struck Joplin Mo., which greatly influenced Nagle’s writing. Much of her inspiration came from her father’s experience working at St. John Regional Medical Center, which the tornado destroyed further connecting her to the catastrophe.

“I came back home many times that summer to help the community clean up. And the last time I was home he handed me that box,” Nagle said.

In the box, Nagle’s father compiled numerous newspaper clippings recounting the devastation and fatalities induced by the tornado. Nagle recalled the words her father shared with her that summer that greatly influenced “Fairly Traceable.”

“I saved all the stories for you and thought someday you might write a play about this,” Nagle recalled.

Native Voices conducts an annual, national call for original play submissions via mail to Native playwrights which determines the plays that will be featured in their repertoire. This year, Nagle was one of many artists to answer this call.

Her personally-inspired play is a timely addition to the Native Voices repertoire. Founded in 1994 by Randy Reinholz and Jean Bruce Scott, Native Voices became the resident theatre company at the Autry Museum in 1999. Keisha Raines, communications manager at the Autry, spoke about Native Voices’ history as the sole theater company recognized by the Actors’ Equity Association (AEA) devoted exclusively to developing and producing new works for theater by Native American, Alaska Native and First Nations playwrights. In addition to providing a supportive setting for Native American artists to tell their stories, the Autry also produces workshops, short play festivals, readings and a featured play each year. Jean Bruce Scott and producer Randy Reinholz (Choctaw), co-founders of Native Voices, were inspired to create this organization because they felt that Native American stories are often not recounted in American theater. Scott spoke of the necessity for showcasing Native Voices, and what inspired him and Reinholz to create this space.

“Americans are not taught the actual history or contemporary issues regarding our nation’s first peoples. The stories of the more than 566 tribal nations didn’t make it into our history books, education, conversation, politics or theater,” Scott said.

The Autry features visual artwork in addition to theater and is currently displaying mirror shields, used to reflect the image of a person enacting violence against the protesters at Standing Rock. Scott spoke about the mirror shields’ significance, arguing that, as government officials shoot rubber bullets or tear gas at protesters, they must witness and acknowledge their actions through these mirrors and reflect on the shared humanity among themselves and protestors. Scott discussed how everyone must remain cognizant of the ongoing and historical atrocities committed against Native American tribes.

“In 2017, we still don’t have a government that accepts that what happened with contact and was masterminded by our founding fathers was ethnic cleansing — attempted genocide of many nations of people who inhabited this continent,” Scott said.

Occidental student Dana Lim (junior) currently serves as the communications intern at the Autry, and spoke about how the plays and other featured works further illuminate her coursework and education.

“What makes this opportunity especially unique is that it is during the school year, and much of what I learn academically influences how and what I communicate,” Lim said. “In turn, what I’ve learned from the Autry has made me a better learner. This position strikes the perfect balance between my academic and professional aspirations.”

Lim particularly values Native Voices in today’s political climate and feels the plays’ themes are both universal and unique since they are told through the often unacknowledged voices of Native Americans.

Those interested in either seeing a play from the Native Voices lineup or simply checking out the expansive array of architecture and artifacts at the Autry can visit their website.

Have a tip? Email us at weekly.oxy.edu or Tweet us @OxyWeekly.