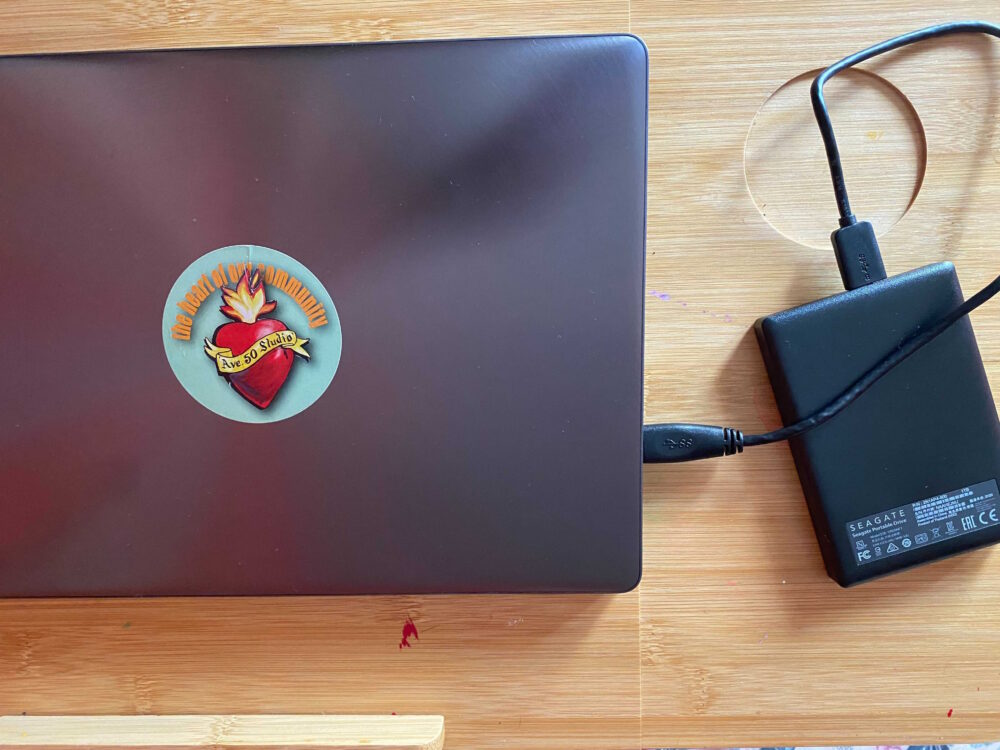 The California Community Foundation (CCF) alongside the Getty Foundation launched the Relief Fund for Los Angeles County Visual Artists in May 2020. This fund was administered by the Center for Cultural Innovation (CCI) and received contributions from the Mike Kelley Foundation for the Arts, the Sam Francis Foundation and the Shepard and Amanda Fairey Foundation. In total, 400 artists and an additional 80 arts organizations — some of which are based in NELA — were awarded grants.

“Artists are often mixed income earners and don’t receive traditional unemployment benefits and have no safety net whatsoever so they need immediate support through a relief fund,” Laura Poppiti, the grants program director at the CCI who assisted with the grant giving process, said.

Mary Clare Stevens, the executive director of the Mike Kelley Foundation for the Arts who helped fund the grant, said there is a need for continued support to the LA arts community.

“Cancellations and delays of live exhibitions and events have been really detrimental,” Stevens said via email. “It’s important that arts funders and audiences continue to support imperiled artists and organizations that are so vital to the greater community.”

According to Stevens, the LA arts community has shown great strength during these unprecedented times by adapting their programming to an online format.

“Many are finding innovative ways to reach audiences, including moving to online programming and interactive events.” Stevens said via email.

According to Melinda Ann Farrell, the executive director at the Center for the Arts Eagle Rock (CFAER), their inability to host in-person activities has not prevented them from sustaining their programming led by teaching artists.

“We wanted to have creative continuity in the community,” Farrell said. “We wanted to make sure that we were able to offer arts workshops because especially in challenging times the arts are very healing for people.”

Farrell said CFAER was grateful to receive the grant and it has helped them maintain their programming such as hosting regular workshops ranging from comic book making to weekly doodle hours. Furthermore, the grant has allowed CFAER to safely deliver art supplies for workshops to people who cannot access them on their own.

“The arts make people feel like they are not alone,” Farrell said. “It is special and important to be able to create something beautiful and connect with another human being during times like this.”

Kathleen Gallegos, the founding executive and artistic director of Avenue 50 Studio, a non-profit Latinx gallery and another recipient of the Relief Fund for Los Angeles County Visual Artists, said the grant helped provide much needed technological support. According to Gallegos, the grant allowed the studio to get laptops, desktops, hard drives, as well as training on how to use them and about three months of rent support.

“What arts organizations need right now is operational support and money for tech support,” Gallegos said. “Because in underserved communities there is a huge digital divide.”

Gallegos said the grant also helped them conduct a successful online show in which artworks that documented life during quarantine were voted on by community members. According to Gallegos, artists are like second responders in this pandemic.

“The arts matter because they deal with mental health and we are all isolated right now,” said Gallegos. “We are all worried about school, health, the economy, our jobs and homelessness so the arts gives us an opportunity to not just escape but also to help us deal with our emotions.”

But despite these technological and operational advances provided by the grant, the studio still faces difficulty attracting attendees virtually.

“Our attendances have tremendously dropped and so has our art sales,” Gallegos said. “We might be making an eighth of what we made in sales last year online.”

According to Julia Meltzer, the founder and director of the Atwater Village-based multidisciplinary arts organization Clockshop, the pandemic has caused them to lose major funding as their programming has changed.

Although receiving the grant was helpful for paying their employees, it made Meltzer think about workers’ rights.

“I think a major thing is there is not an additional payroll protection plan or COVID relief fund being passed by Congress now,” Meltzer said.

The grant also helped the Women’s Center for Creative Work (WCCW) keep all of the center’s staff as they underwent different transitions throughout the pandemic, according to the co-founder and executive director Sarah Williams.

“We had to close the space and have moved all programming online,” Williams said via email. “We have reduced many of the in-person projects that we’ve normally done and are focusing on what can be executed digitally as well as putting additional effort into publishing.”

According to Williams, the Relief Fund for Los Angeles County Visual Artists has had a positive impact locally, but the arts can address adversities of our reality beyond COVID-19.

“We, collectively, have the opportunity and imperative to re-envision and re-make the structure of our lives in ways that orient towards care and liberation,” Williams said via email. “The skills and frameworks present in art and culture making, are a potentially generative site towards visioning and creating this new world.”