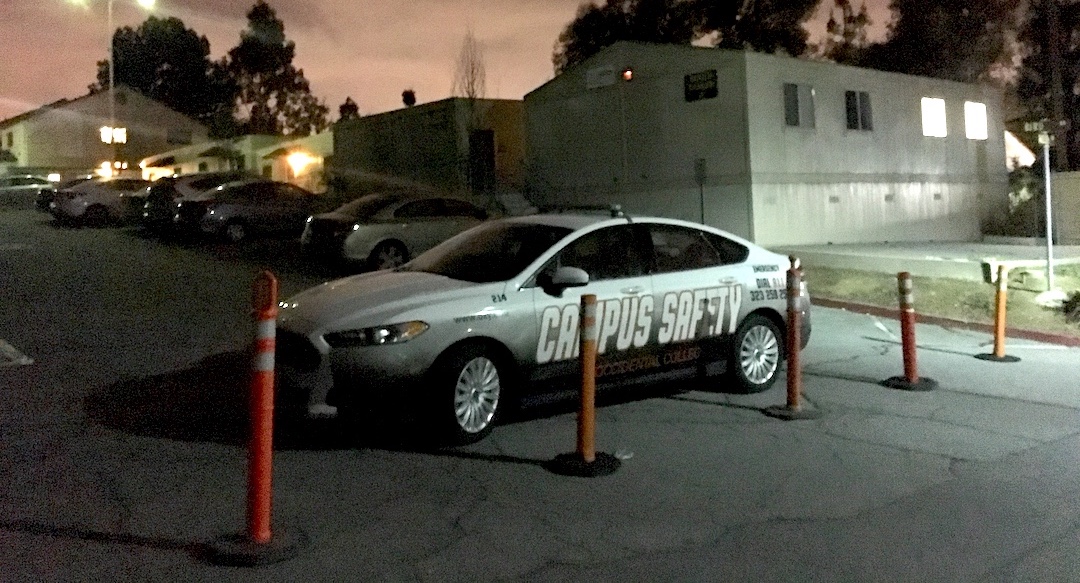 Transfer student Davis Xu (sophomore), a resident of Bell-Young Hall, was found dead in his room Monday afternoon, according to an email sent at 7:32 p.m. that day by Director of Communications Jim Tranquada.

“While we don’t yet know the circumstances surrounding Davis’ death, we have no reason to believe that there is any threat to other members of the Oxy community,” Tranquada said in the email.

There appears to be no evidence of foul play, according to Campus Safety Chief Victor Clay.

At 4:15 p.m., a resident advisor (RA) called Campus Safety reporting that a student was unconscious in Bell-Young. Clay and Corporal Wendy Carrillo responded to the call immediately. They then called LAPD and the Los Angeles Fire Department, who arrived minutes later.

The third floor of Bell-Young was placed under quarantine for approximately five hours. Residents were barred from accessing their rooms, but a Campus Safety officer was available to retrieve crucial items for them. The first and second floors of Bell-Young remained open to residents throughout the evening.

“Please feel free to use our meeting as a safe space to grieve or express emotion,” Charbonneau said in the email.

Semal was present at both the Senate meeting and the counseling session to address students’ questions and offer support. She emphasized that if information is withheld it is out of respect for the deceased and that few details are currently known. Respect for both Xu and his family is crucial, she said.

“It’s natural to want to talk about it, it’s natural to speculate about it,” Semal said. “[But] I would ask everybody to be cautious about the gossip and the rumors.”

Rev. Dr. Susan Young, director of the Office of Religious and Spiritual Life (ORSL), also attended both meetings. She discussed the grieving process and encouraged students to come to ORSL regardless of their religious faith or lack thereof. Herrick Chapel is open every day, she said, as a safe space for students to grieve and reflect.

President Jonathan Veitch and Acting Dean of Students Erica O’Neal Howard met with Xu’s father on campus. His mother is currently en route from Northern California, according to Clay. Xu was their only child.

Residential Education and Housing Services (REHS) Director Chad Myers said REHS will be working with residents of the third floor of Bell-Young to arrange alternate housing arrangements for those who need them.

Have a tip? Email us at weekly@oxy.edu or Tweet us @OxyWeekly.