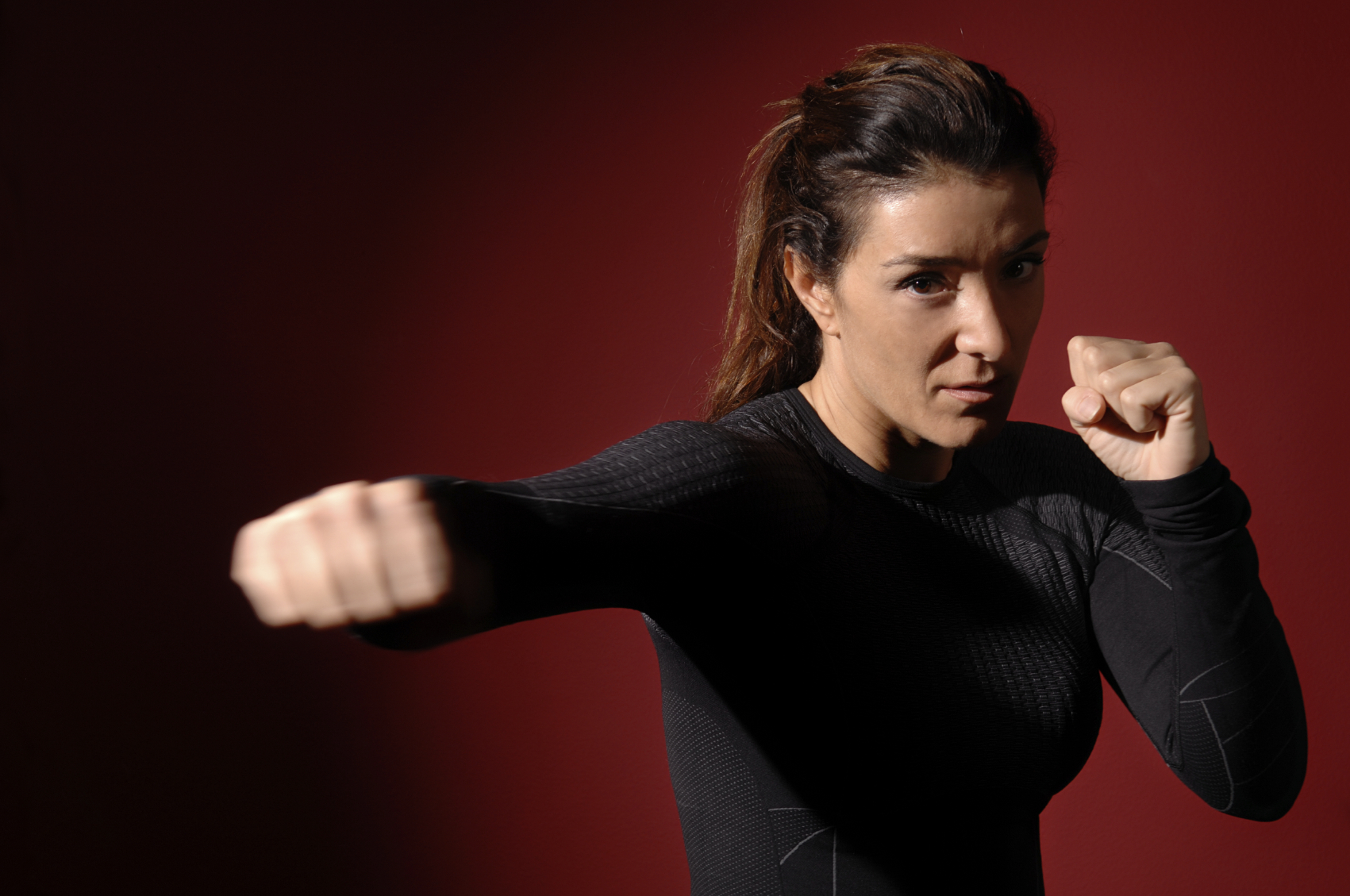 The world is a terrifying place. According to the Centers for Disease Control (CDC), one in three women have been victims of severe domestic violence compared to one in seven men. Women in particular face types of harassment and abuse every time they leave the house that most men rarely have to think about, ranging from every-day inflictions like catcalling to the looming danger of more serious threats like sexual assault.

Enter the Occidental Womxn’s Self-Defense Club. Led by Malena Ernani (senior) and Nisha Ramesh (senior), the organization holds regular student-run, women-taught self-defense classes in the dance studio focusing on various forms of martial arts, including white tiger martial arts, karate and Krav Maga. They have been diligently planning the logistics at executive board meetings and held their first class March 25 in the dance studio.

Ramesh and Ernani have been wanting to hold self-defense classes for women, by women since the beginning of the academic year. Initially, they tried to work with the already-established Karate Club, but the partnership fell through. Ernani said this was because the two clubs had different goals.

Though the Womxn’s Self-Defense Club welcomes students of all genders, it focuses on women teaching women how to defend themselves against the most common kinds of attacks they might face in dangerous situations. A few techniques include: a half-nelson, headlock, hug from behind and various types of punches.

“The purpose of it being by women, for women is that especially for biological females, your physiology is a little bit different,” Ramesh said. “There are certain techniques that are specifically beneficial for women that are not taught in general karate or self-defense classes, since the majority of instructors I’ve been around are male and either don’t know that or don’t emphasize [those techniques].”

Ramesh and Ernani, who act as the club’s primary instructors, are both black belts — Ernani in white tiger martial arts, Ramesh in karate — and both have experience with kick boxing. In addition, club treasurer Micol Garinkol (sophomore) is well-versed in Krav Maga. Classes are about an hour long and build upon previous ones. There will also likely be two sparring sessions per week.

In addition to the classes, the Womxn’s Self-Defense Club is working with Campus Safety to promote dialogue and to further public safety on campus, not only for female students, but for female staff and faculty as well. This involves meetings and events to discuss and normalize the issue of women’s safety on campus. Specifically, before the semester ends, the club hopes to host a town hall event with Campus Safety to discuss expectations and recommendations for making the campus safer.

Garinkol said that, particularly in the wake of the incident last month when an intruder committed lewd acts in Newcomb Hall, students feel unsafe on campus and that relations between Campus Safety and students need to improve.

“Even just the e-board meeting that we had together makes me more confident in my ability to be an autonomous person going out into the world,” Garinkol said. “Obviously, the patriarchy isn’t in our [heads], but women coming together is a huge part of this program.”