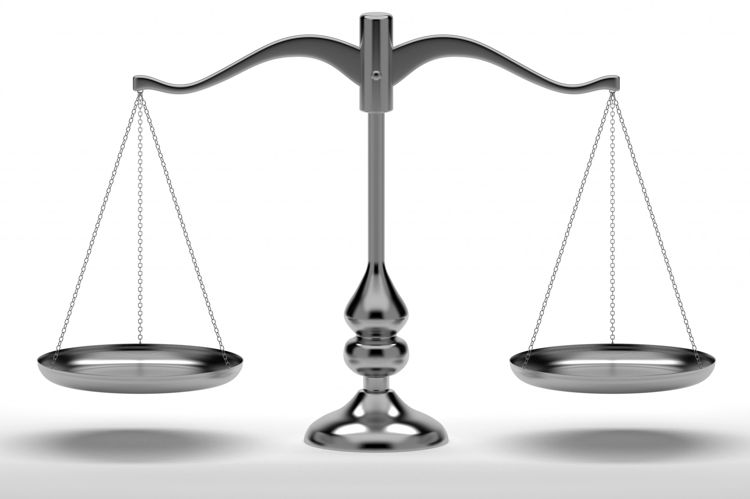 We at The Occidental Weekly are used to being criticized for the way that we report news. At an institution as small as Occidental, neutrality is hard to come by, complex to capture and even more difficult to recognize in a news article.

We believe that there is a line between news and opinions pieces that ought to be upheld, strengthened and emboldened several times over. We also see that the publications that we look to for guidance have not been doing a very good job at that.

Currently, with the national spotlight on the presidential debates, the idea of neutrality has seemingly been abandoned along with news pieces that supposedly report without bias on Donald Trump and Hillary Clinton. When the New York Times headed a story calling Donald Trump a liar, the journalistic community rose with questions on the difference between stating that he “lied” and suggesting that he had “a negative intention”. Dean Baquet, top editor of the New York Times, responded that while they wrestled with how to properly cover Trump, the conversations arising from the coverage has also granted journalists the power to state falsehood when they see it.

News neutrality deals with the intricacy of language. The words “abandoned” and “left,” “vandalised” and “changed,” “shut the door in our face” and “did not comment,” denote the same circumstances with a clear tonal difference: an emotionality that colors our own perceptions as reporters, writers, editors and readers.

How do we choose when a group of people is ruinous enough to be called “vandals“? How do we decide when we can publish that protesters have gone too far, truly limiting free speech? The answer isn’t simply to cut adjectives and descriptors out of our writing. We believe that news publications must understand that the neutral viewpoint comes when we as a newspaper privately and publically recognize our own biases, our own political leanings, our commitment to reporting the news from every side and encouraging opinions to come from all sides as well.

In maintaining neutrality at the Weekly, we recognize that this is a small campus where conflicts of interests take on a whole new meaning. As students, we see each other solitarily walking through the quad late at night, or outside of the newsroom we realize the ties that bind when we run into each other at a protest in downtown Los Angeles or at a bar on York Boulevard. We worry that our personal connections conflict with our professional interests — to tell the truth and seek knowledge, not sides.

Yet there’s one place we want clearly biased pieces: the opinions section. We are making changes that will allow us to further strengthen that fine line between neutral writing and opinionated pieces. We are hiring a whole new team of opinions columnists, chosen to specialize in subjects they are savvy in. Most of our writers currently learn to write in each of the different sections of the Weekly; we hope that by separating our columnists from our newsroom, we enhance the distinctions between two independent forms of writing.

You may keep seeing us walking across the campus at 2 a.m. Monday, interviewing people at the marketplace, making mid-week edits with our writers in the Green Bean. We will keep doing that, despite the push back we sometimes receive from the community we report on. We will admit when we make mistakes and need to be corrected, and we will learn from past coverage: of the occupation, of the Condeleeza Rice protests last spring, of various news articles where we didn’t ask all the right questions at first. We recognize that with all the valuable reporting we’ve done, there is sometimes truth yet to be uncovered in our writing. Yet we will keep seeking knowledge and in turn allow you, our readers, to wield the power of using it.