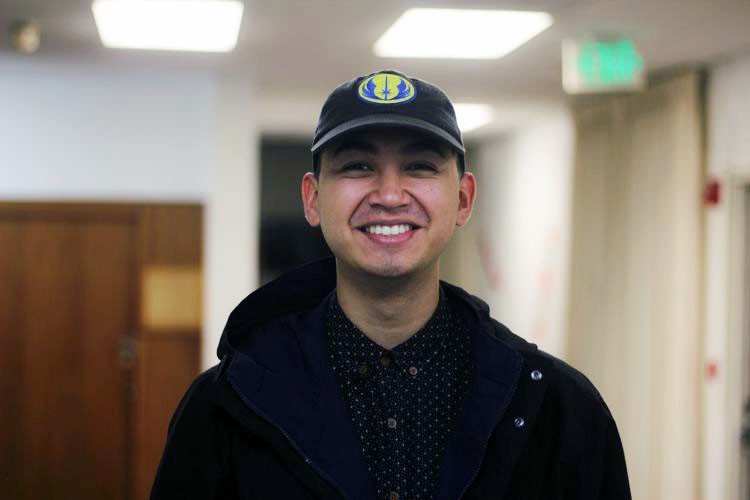 Justin Cooley (first year) is the winner of the Office of Student Life (OSL)’s California Propositions contest. In an effort to engage the Occidental community in the presidential election, OSL held a contest to see who could most accurately predict the propositions Californians would pass. Cooley’s prize for correctly guessing the outcome of 16 out of the 17 propositions on the California ballot was a free six-month subscription to Netflix.

“I was kind of surprised [that I won],” Cooley said. “I didn’t think I’d be able to guess that many right.”

Assistant Dean of Students and Director of Student Life Tamara Himmelstein announced the contest via email Nov. 2. Participants had to submit their predictions by 9 a.m. Nov. 8. Only six submissions were received, according to Himmelstein.

Four years ago for the 2012 presidential election, OSL held a contest asking participants to guess whether each state would go blue or red on the electoral map. This year, they decided to try something different.

“With so much tension going on regarding the presidential election, we thought we would take a lighter approach and sponsor a contest revolving around local elections,” Himmelstein said.

Cooley, a potential Politics major, discussed the election in his Politics 101 class with Politics and Urban and Environmental Policy Professor Peter Dreier, who often contributes to various news sites. He based the majority of his predictions off of one such contribution — Dreier’s LA Progressive voting guide — with a few minor changes. Cooley attributes his win to Dreier.

“Although I was disappointed with the general election, I was pretty happy with our state propositions and our state senate,” Cooley said.