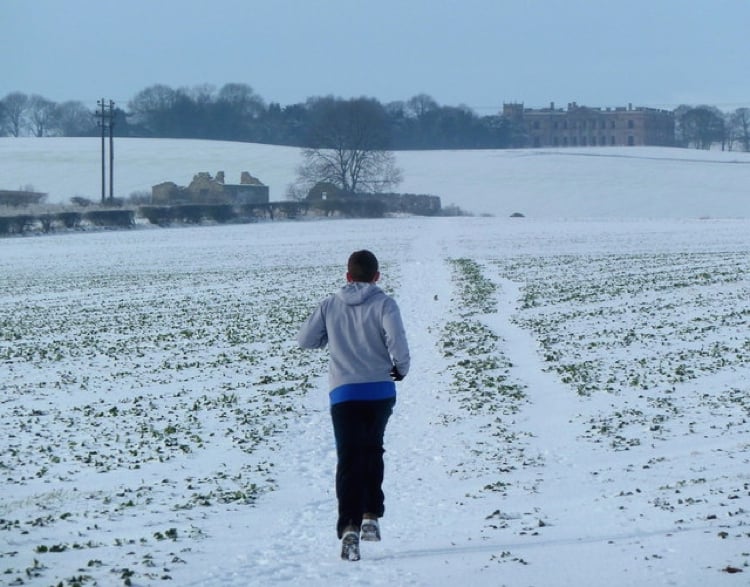 For most Occidental students, the end of fall semester classes meant it was time to go home and spend time with friends and family. For Occidental basketball players, swimmers and divers, this was not the case. While these athletes got short breaks to spend time with loved ones, most of their winter breaks were spent on campus, working hard and competing against opposing teams.

The women’s basketball team made the longest trip, traveling to Oahu, Hawaii, to compete against Whitman College and North Central College. Although the Tigers suffered two losses on the trip, head coach Anahit Aladzhanyan was pleased with their performance.

“We played two very strong teams and competed well against each and made progress on and off the floor as a squad,” Aladzhanyan said via email.

Team captain Erin Matsumoto (senior) shared stories of how the team took advantage of their tropical travels. The team enjoyed a Hawaiian luau, and Matsumoto also discussed a treacherous hike some players took up to the Koko head crater. After a fun trip in the rainbow state, the team returned to Occidental, and lived in Newcomb Hall for the remainder of the break.

“I think that our time in Newcomb brought us even closer together as a team … We would have movie nights and play games together (our favorite was mafia),” Matsumoto said via email.

While living on campus, the team competed in several more conference games leading to a hot streak where they won six out of seven games (five conference games) in the first two weeks of January. Aladzhanyan attributes the team’s success to its relentless work ethic and a couple of key performers.

“Our team plays hard and together. Finishing possessions on both ends of the floor led to our winning streak…Our starting center, Shariah Green (first year), has been a go-to player for us all season long, and Triana Anderson (junior) has been on a fiery scoring streak during conference play!” Aladzhanyan said.

“Our schedule was a mix of daily 2 and 1/2 hour practices, weightlifting sessions, film sessions and team activities that included team movies, trips to Roscoe’s, pizza night, a bowling tournament mixed in with the normal endless hours of video games and sports on TV,” Newhall said via email.

The team also took a trip to Santa Barbara for the Annual Tom Byron Classic tournament, hosted by Westmont College. While there, the Tigers defeated University Fraser Valley, a school from British Columbia, Canada, 77-59. Newhall shared his excitement regarding a new addition to the team: Zach Baines, a sophomore transfer from Middlebury College. In addition to their newest starter, All-SCIAC point guard Jay Miller (senior) returned from a wrist injury over break. His recovery has the squad fully healthy and ready for the second round of conference play.

“Our team is at full strength … I am extremely optimistic about the next 3 weeks of basketball,” Newhall said.

Newhall’s optimism is backed by the Tiger’s recent performances, starting the second round of conference play with three wins, including a buzzer beater win over Cal Tech Feb. 4.

Swimming and diving teams followed suit of the basketball players, devoting every day of break to improving themselves athletically for the betterment of the team. Senior Maddie DiMarco shared her thoughts on both the men’s and women’s performances.

“We have a [really] strong freshmen and sophomore class and they’ve been performing really well,” DiMarco said.

Austin Lashley (junior) earned All-SCIAC honors in 2016 by winning the 100m and 200m butterfly and came into this season primed for success. Ellie O’Brien (senior) earned the women’s team MVP award in 2015 and 2016 along with All-SCIAC honors for breaststroke. Lashley and O’Brien have the potential to compete nationally. Oxy winter athletes are busy people over break, and DiMarco summed up the winter training experience.

“Athletes often say that winter training is the best and worst part of the season because it’s the hardest you’ll train all year but the most fun you’ll have too,” DiMarco said.