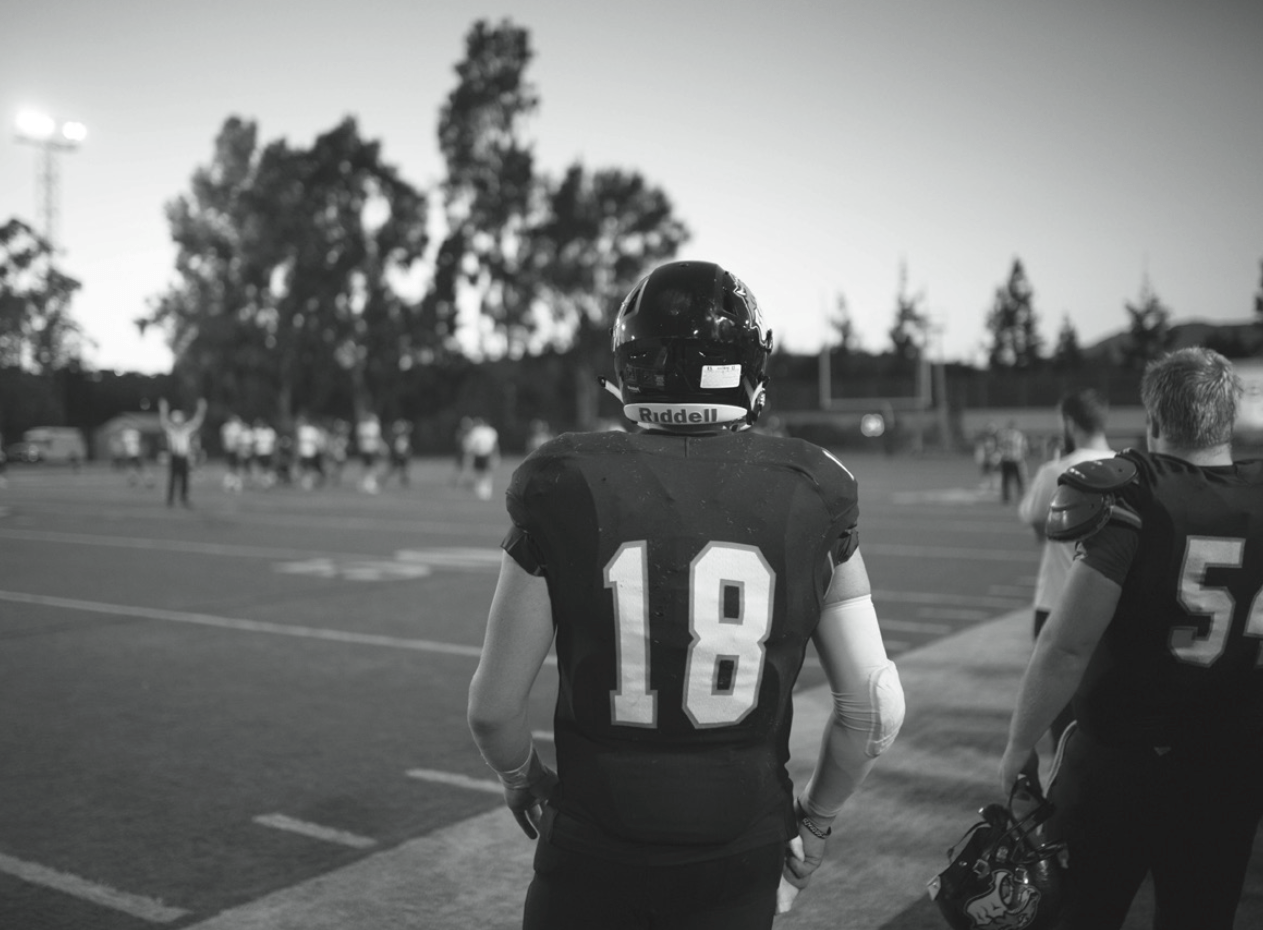 On Sept. 17, at Kamehameha high school, in front of 2,580 fans, the Occidental Tigers fell to the University of the Pacific 45-22 in the first Division III football game ever played in Hawaii.

Despite the excitement of participating in this inaugural game, the Tigers couldn’t pull out a victory, and started the season 0-2 against non-conference opponents.

“Our team’s goal this season is to win the SCIAC Championship,” quarterback Bryan Scott (senior) said via email. “We believe we have a special football team this season and we need to go out there and prove it in conference play”.

This slow start won’t necessarily hinder this Occidental football team in chasing its goal. SCIAC football determines its champion based solely on in-conference regular season record. This means Occidental will have the chance to enter their conference opener against the University of Redlands with a clean slate. Each one of the Tigers eight conference games is absolutely critical if they want to bring home their first SCIAC football Championship since 2008. Dating back to the 2011 season, exactly one team each year has finished with a perfect in-conference record and won the SCIAC championship. This means there is an extremely low margin for error for every team, once conference play starts.

In the three years since Head Coach Doug Semones took over, the Tigers have had one of the best offenses in the SCIAC. Occidental finished second in the conference in yards per game in 2013 as well as fourth in 2014. But in 2015, the Tigers offense evolved into a juggernaut. The team lead the SCIAC with 480.6 total yards per game. The team also boasted the conference leaders in both rushing (Kwame Do ’16) and passing (Bryan Scott ’17) yardage. This season, Occidental Football looks to supplement the most prolific passing attack in the conference with a fresh-faced ground game.

The 2016 Tigers football team faces the daunting task of replacing the SCIAC all-time career rushing leader Do. As a senior, Do rushed for 1571 yards and 13 touchdowns. He also caught 46 passes for 282 yards and two touchdowns. To put this in perspective, Do personally outrushed three SCIAC teams during the 2015 season.

But despite the big shoes to fill, Chris Rom-Toribio (sophomore) looks primed to take over the duty of full-time running back this season. Rom-Toribio was dynamic in the opener, racking up 154 total yards and two touchdowns in his first game as the Tigers’ starting running back. Even after a less than stellar game against Pacific — he was only able to record 20 rushing yards — Rom-Toribio will look to rush past conference rivals this season. Although the Tigers’ running game is looking to fill holes this year with some fresh faces, the passing attack is filled with experience.

Scott has only improved since earning SCIAC newcomer of the year honors in 2013. In his first three seasons, Scott has been a model of consistency for the Tigers, racking up 6,015 total passing yards —1,500 more than any other SCIAC quarterback over the same span.

Among the receiving corps, Occidental returns 2nd team all-SCIAC receiver Cordell Harris (senior). When asked about Harris’ abilities on the field, Scott had nothing but praise for his teammate.

“Cordell is a great receiver,” Scott said via email. “We both started our first year together so we have a great chemistry. He is a special talent and I am very fortunate to have him out there with me.”

In each of his first three seasons with the Tigers, Harris’ production has risen steadily. He hauled in 30 catches for 365 yards as first year in 2013. He improved on those numbers in his junior year, recording 55 catches for 549 yards in 2015. This year, Harris looks to continue the trend and cement himself as one of the top receivers in the conference. Through two games, he leads the SCIAC with 18 receptions. He is fifth in the conference with 170 receiving yards.

Occidental’s explosive offense doesn’t look to slow down any time soon after putting up 64 points and close to 1,000 yards of total offense in the first two games of 2016. The offensive attack is primed to build on their breakout 2015 season, and makes the Tigers a threat to every team in the SCIAC this season.

The Tigers open up conference play at Redlands Oct. 1, at 7 p.m.