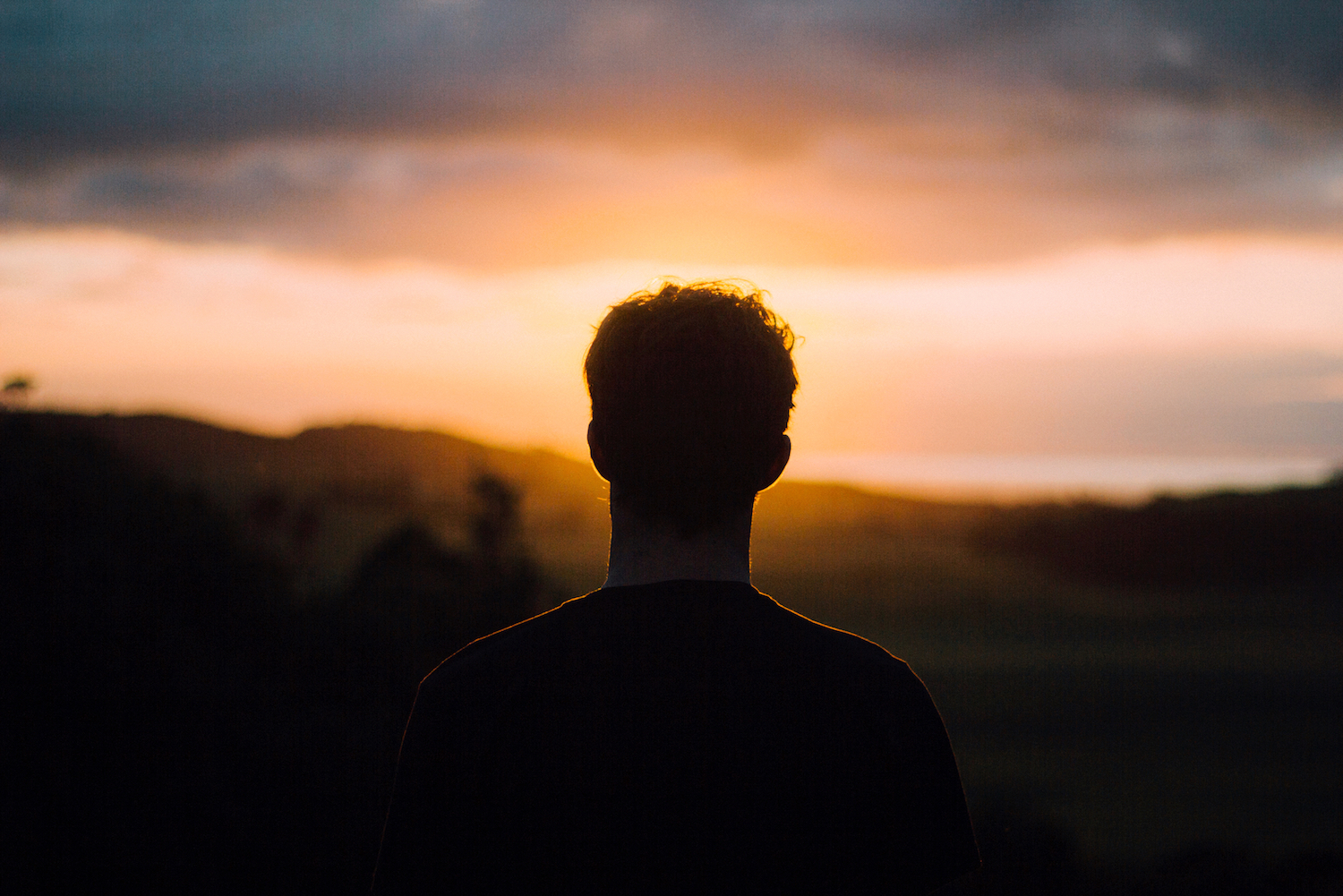 The Weekly believes in stepping away from standard journalistic tradition and allowing students and sources in our community to define their own gender pronouns.

Last week, the Associated Press (AP) Stylebook expanded their use of the pronoun “they” to include those who do not fit into the “he” or “she” categories. The actual entry makes clear that the pronoun should only be used in clauses that are impossible to reword or rephrase, because most readers might not understand that “they” can be used to describe a singular person, according to Paula Froke, lead editor for the AP Stylebook.

We applaud the more nuanced, albeit still conservative, reflection of changing times and the increased open-mindedness of the Associated Press. Yet, we believe that the twin tenets of the Code of Journalistic Ethics, “identifying sources clearly” and “giving voice to the voiceless” are not in contradiction as much as the AP Style suggests. We call on the AP Stylebook to go further.

Although we see the necessity of clear labeling and the potential confusion of using “they” as a singular pronoun, we think that the journalistic commitment to truth necessitates that this change be more dramatic than the current style changes reflect. To acknowledge and perpetuate the notion that there is a gender binary that must be upheld, particularly in reporting news, is to simplify a complex set of stereotypes and sociological tools that have been used to promote sexism and homophobia.

As we have investigated news stories and found that the truth is never a simple “yes” or “no,” we understand that we cannot hold the truth of gender identity to a simple “he” or “she” either.

Larger news outlets generally feel as if they do not have the freedom to make substantial changes reflective of changing ideas and the changing world. Their audiences are not at the forefront of progressive ideas the way most college campuses are. The worry that held the AP back from making these changes previously was that to allow sources to go by “they” would confuse the reader, even to the extent of misleading the story.
Our response to this argument is that the reader must take on the responsibility of learning how to use “they.” Words have the power to resist oppression. In supporting our students, faculty and staff who identify as “they,” we hope that others who disagree with this motion explore the oppression that occurs when we attempt to define others using our own terms. We hope that discarding the gender binary in our writing shows our readers that we have deemed it no longer accurate, useful or truthful to depict the stories and information of this community in such rigid terms. We hope that the changes in the AP Stylebook give readers the opportunity to learn and grow kinder to those whose identity has been devalued for so long.