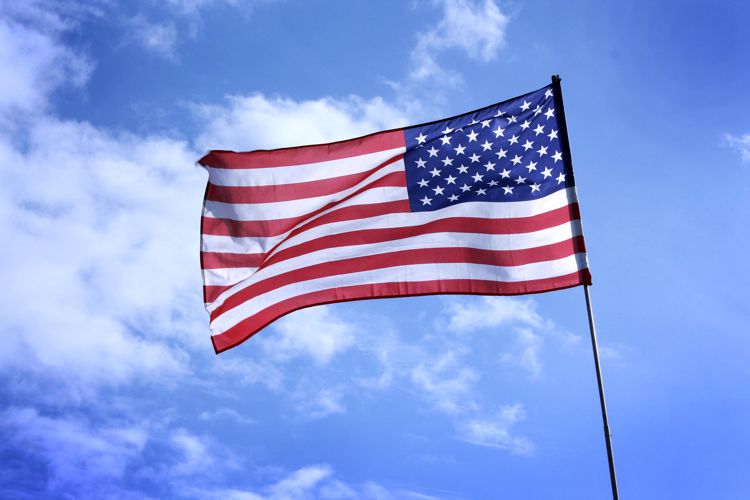 UPDATE: Occidental College has concluded its investigation of the 9/11 memorial incident according to a statement posted Nov. 1 on the college’s website. Due to federal and state privacy laws, the college cannot disclose the individuals responsible or the sanctions implemented, Jim Tranquada, director of communications, said.

On Sept. 10, 2016, the Occidental College Conservative Club placed 2,997 American flags to symbolize and memorialize the lives lost on Sept. 11, 2001. Less than seven hours later, student protesters — concerned with the violent history the flag connotes — removed the flags, throwing many in the trash. The action received international coverage and attention. The president’s office has planned a series of events to address questions raised by the 9/11 memorial incident such as a roundtable discussion on the principles of free speech on college campuses, led by Erwin Chemerinsky, dean of the UC Irvine Law School and noted constitutional scholar, film screenings and a performance of “Defamation,” a play that explores themes of race, class and law, by turning the audience into a jury.