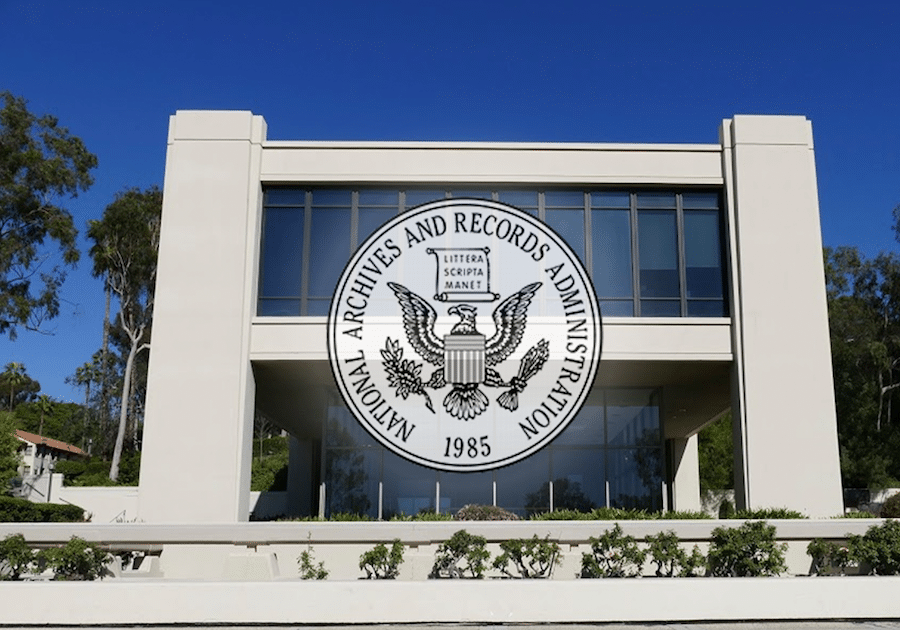 Occidental College received confirmation that the U.S. Department of Education (ED) completed its multi-year review of Occidental’s noncompliance with the Clery Act and issued a fine based on findings of noncompliance totaling $83,000 Sept. 27. The fine is based on four out of nine findings from the Final Program Review Determination (FPRD) letter dated Aug. 11.

President Jonathan Veitch sent a campus-wide email Oct. 6 that announced the details of the fine assessment, provided a copy of the letter from the ED and shared the college’s 2017 Annual Fire Safety and Security Report.

“The college will not appeal, and will draw from reserves to pay the fines,” Veitch said via campus-wide email. “We are grateful to the many members of the Oxy community — students, faculty and staff — who over the past five years have collectively contributed to this outcome.”

The multi-year review began in April 2013, when a formal complaint alleging Occidental’s noncompliance with the Clery Act was submitted to the ED. The Clery Act Compliance Division, led by Campus Crime Compliance Specialist Keith Ninemire, conducted a program review at Occidental from Sept. 23, 2013 to Sept. 27, 2013. During this review, the division examined Campus Safety incident reports, arrest reports from local law enforcement agencies, campus disciplinary files and policies and procedures relating to Campus Safety.

The ED consolidated their research and issued the Program Review Report (PRR) Sept. 14, 2016, which identified nine Clery Act policy violations and failures. The college responded to the PRR Jan. 18. After reviewing all information, the ED issued the FPRD and its final nine findings Aug. 11 and subsequently issued a fine totaling $83,000 Sept. 27. The fine will be imposed Oct. 20 unless the college submits a request for a hearing to contest it.

Director of Communications and Community Relations Jim Tranquada said that the administration was not sure what to expect because regulations give significant discretion to the ED in determining fines.

“It was a smaller amount than expected given the number of adverse findings,” Tranquada said. “We believe the amount is a recognition by the ED that, while the college acknowledged errors in the past, over the past several years it has righted the ship and demonstrated a clear commitment to Clery compliance.”

These four subdivisions correspond with Findings Five, Six, Eight and Nine (respectively) from the FPRD. The five findings that did not prompt a fine were concerned with the lack of qualified administrative employees and a lack of internal checks and balances regarding Title IV; the failure to disclose accurate and complete crime statistics; the failure to issue timely warnings about crimes considered to pose a serious or ongoing threat to the campus community; and a discrepancy in crime statistics reported to the ED.

“We don’t know why the ED chose to fine the college only for four of the nine adverse findings, but we think one plausible explanation is that DOE believes the college has worked hard and demonstrated a clear commitment to Clery compliance,” Tranquada said.

The author of the fine assessment letter, Susan D. Crim, is the director of the administrative actions and appeals service group of the ED.