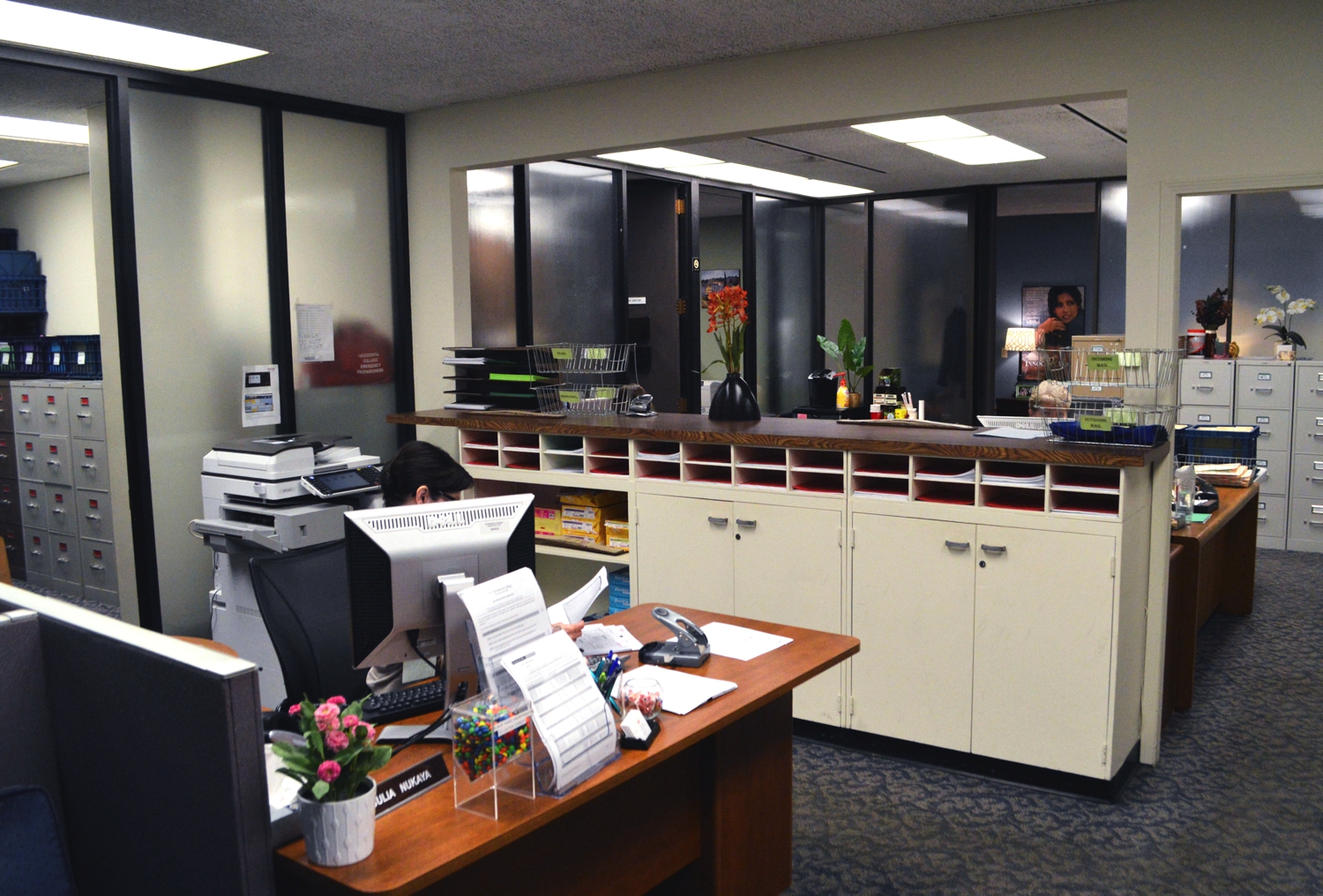 The Trump administration released “America First; A Budget Blueprint to Make America Great Again” March 16, outlining changes within the Department of Education (DOE), including decreased federal funding to higher education financial aid by at least $4.6 billion. The Trump administration also expressed interest in privatizing student loans and adjusting the terms of the student loan forgiveness program, according to U.S. News. These policies may impact the loan payment plans of Occidental students — current, prospective and alumni alike.

Occidental’s Director of Financial Aid Gina Becerril hopes new policies under the Trump administration will not undermine the college’s mission to meet 100 percent of the demonstrated financial needs of students. She is most concerned about Trump’s plan to cut surplus funding from the federal Pell Grant program, which provides need-based subsidies to low-income students. This would hit Occidental hard, given 20 to 21 percent of students are Pell Grant recipients.

Trump’s planned cut would diminish the Pell Grant funds after a few years, hurting the most financially vulnerable students at all institutions that offer the grants. Trump also proposed cutting the Federal Supplemental Educational Opportunity Grant — a grant reserved for students nationwide with the greatest financial need, which Occidental awards to first years — and the Cal Grant awarded to California residents.

Occidental’s Office of Financial Aid is given a yearly budget for scholarships — 22 percent of which comes from the college’s endowment. If Trump cuts federal grants, Occidental will have to fundraise more aggressively and tap deeper into the endowment to meet the need of students, Becerill said. But the Office of Institutional Advancement has always prioritized raising funds for scholarships so as not to be dependent on tuition dollars.

“Oxy [would work] harder to supplement any deficit in federal funding for our students,” Becerril said. “The college has always been very proud of the fact that we meet 100 percent of demonstrated need.”

Currently, federal student loans are funded directly by the DOE. The Obama administration eliminated privatized loans in 2010 through the Student Aid and Fiscal Responsibility Act because of qualms about private lenders benefiting at borrowers’ expense, according to Becerril.

Becerril began working at Occidental 12 years ago, in 2005, when loans were still privatized. Becerril recalled commercial pamphlets and posters across many college campuses and advertisement campaigns, in which banks attempted to entice students to take out loans by offering swag, ranging from bags to iPods. When the campaigns got out of hand, the DOE stepped in. The government wanted to prevent banks from taking advantage of students, Becerril said.

According to Becerril, the government had also uncovered some banks that were buying out financial aid administrators at educational institutions across the country — not including Occidental — with incentives such as immediate loan forgiveness in return for pushing their loan packages.

With growing borrower dissatisfaction and skepticism of financial aid offices’ loan management, the government overhauled the student loan system and capped the monetary value with which private lenders could incentivize students to a few dollars — enough for a knick-knack or a pen, Becerril said.

While federal loan terms — such as deferments and forbearances — are public and standardized by the DOE, terms for private loans vary depending on the lender. Private loans are difficult to compare because some conditions may not be revealed until the signing of the contract. Shopping around on terms can also damage a student’s credit score, according to FinAid.org.

Some good could come from a competitive loan market resulting from Trump’s plan, Becerril said, as interest rates may become more competitive. But banks may offer better terms than federal loans, which presents a problem if students do not make an effort to discriminate good terms from gimmicks masking hidden penalties.

“It means a lot more competition and a lot less of a safety net in the long run for the borrower,” Becerril said.

Becerril believes the Office of Financial Aid at Occidental and other institutions would need to take responsibility for educating students on how to choose lenders, and the DOE would need to implement diligent oversight to ensure that lending does not devolve into free-for-all competition.

Tristan Santos (sophomore), an economics and math double major, worries the possible boost in efficiency and competitiveness of privatized loans will not outweigh the risks.

“The problem at the core of any private company is that they’re striving for profit above everything else, while in a public setting you can try and do what’s best for the students even if it means less revenue for the government,” Santos said. “So while there might be more demand that would lead to lower prices, there could also be some shady dealings.”

Santos hopes that his brother and sister in high school and middle school, respectively, have the same opportunity he had to apply to college with access to financial resources and that changes to the loan system do not hinder their ability to afford student loans.

Santos stressed the importance of a college education in the current competitive job market and worried that Trump’s plan will undermine Occidental’s mission to meet all students’ financial need.

“It’s a very admirable goal,” Santos said. “I’m worried that potential changes in the way things are conducted at the federal level could negatively affect Oxy’s ability to do that.”

Students graduating soon may see changes to the six-month grace period the DOE currently allows before loan payments are due after graduation — set to help graduates get on their feet financially — as well as the one-year forbearance in the event of unemployment or enrolling in graduate school. These grace periods vary among private sector loans to as little as a few months.

Students with high loan debt and moderate-to-zero income may qualify for an income-driven repayment plan for most types of federal loans, according to the Department of Education. Income-driven plans currently cap undergraduate borrowers’ monthly payments at 10 percent of disposable income for up to 20 years, after which the remaining debt is forgiven. Under Trump’s plan, payments would be capped at 12.5 percent of income for up to 15 years.

Becerril said that, because both the current and proposed forgiveness periods are so long, claiming that the borrower will see a noticeable difference in their bank account with one interest rate or the other would be splitting hairs.

“It would take forever for someone to reach that point where the loan is forgiven,” Becerril said. “So it’s kind of ridiculous at that point. I don’t think there are any winners in the long run.”