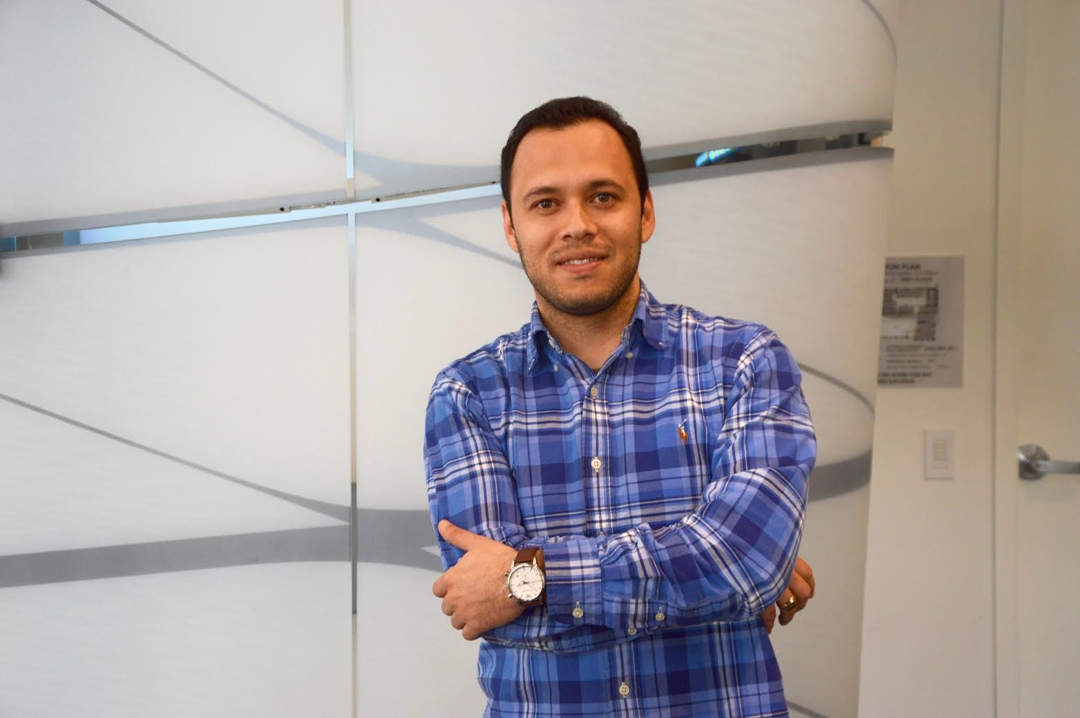 Adjunct Professor of Diplomacy and World Affairs (DWA) Juvenal Cortes is seeking to fill an open position for a tenure-track professor within the DWA department. Cortes began teaching at Occidental Fall 2015 and has since garnered respect from many of his students. Elena Kervitsky (first year) decided to start a petition to bolster his application. As of Feb. 16, the petition has 97 signatures.

“The class was really great at facilitating the coming together of students from lots of different disciplines,” Kervitsky said.

Interdisciplinary studies are a major focus in Cortes’ teaching, partly because of his multifaceted educational background. Though his degrees from the University of California, Berkeley and University of Southern California are in political science and international relations with a focus on Latin America, he also studied the hard sciences during his undergraduate career, which he cites as inspiration for “Physics for Future Presidents.” His varied interests within the international relations discipline include democracy and democratization, environmental challenges and terrorism. His courses within the DWA department address all of these specialties.

“The department has been very supportive of me creating these new classes,” Cortes said.

Professor Lan Chu, the chair of the DWA department, agreed that Cortes brings valuable skills to the table. She noted that his expertise on the region of Latin America, diplomacy and democratization fill a gap that the department is looking to address with their new tenure-track hire.

“It’s like the department is a puzzle, and we look at which pieces need to be filled, as well as how we complement each other,” Chu said.

The decision of who to hire for the tenure-track position is not only up to the DWA department; the Academic Planning Committee, an interdisciplinary, college-wide organization, will make the ultimate decision. Chu said that the committee views the hiring process much the same way as individual departments, weighing how candidates can contribute to the core program and fulfill the Occidental’s strategic mission. In addition to these manifold considerations, the process is highly competitive. Multiple departments submit requests for a tenure-track position, and typically there are upwards of 100 applicants from across the globe for each of these positions, according to Chu.

“We cast our net widely so that we bring on the best person for the job through a fair and transparent hiring process,” Chu said.

Cortes is aware of the competitive nature of this process and is also seeking positions outside of Occidental. He is on the general job market and has been applying to many institutions in the Los Angeles area. Yet, he said his best-case scenario would be to stay at Occidental for the long haul, and he has expressed this wish to his department colleagues.

“I’ve really fallen in love with the school and the students, and I think this would be an amazing place to stay,” Cortes said.

Kervitsky’s petition can be found on all four of Occidental’s class Facebook pages, as well as on the DWA Majors Association (DWAMA) page. Kervitsky is currently seeking ways to expand the reach of the petition, including sending emails through the DWA majors email list and on the student digest.

“I’m trying to add strength to his application without crossing into department politics, and just really show that he is cared for at this college,” Kervitsky said.