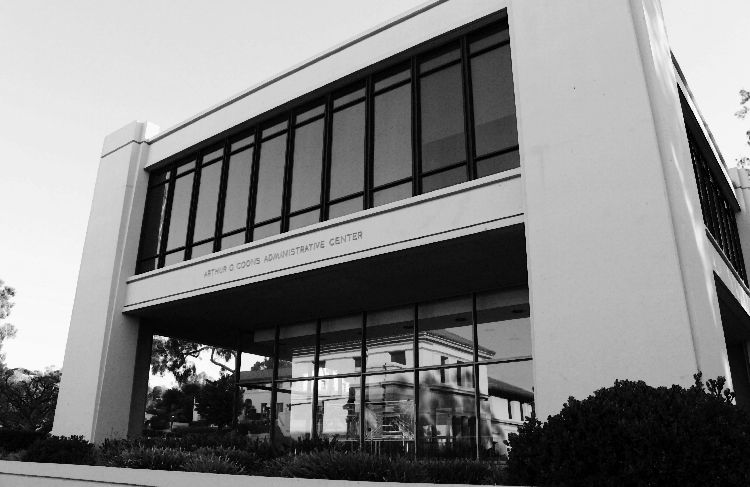 This year, the President’s Office created the Shared Governance Working Group (SGWG) as part of its continued effort toward transparency on campus. The office is currently planning the first meeting of the group, which is tentatively set for November. Representatives from Occidental’s administration, the Associated Students of Occidental College (ASOC), faculty, the Board of Trustees and the student body will convene at least biweekly to broaden the discussion of institutional decision-making at Occidental.

The idea for the SGWG came from the June 2016 senior administrative leadership annual planning retreat, according to Chief of Administrative Affairs Marsha Schnirring. Following discussion with associate deans and members of faculty council, faculty were called upon to participate Aug. 31, at the beginning of the academic year.

SGWG will meet throughout this academic year to discuss how decisions will be made and who will share the responsibilities among various campus constituencies, Schnirring said. However, at present, faculty have yet to be appointed and no meeting schedule has been set.

The group’s main charge, once fully-formed, will have four components: to read about and discuss shared governance and decision-making in higher education and at Occidental; to create a decision-making matrix that clearly articulates administrative, faculty and student roles in key decision-making areas; to present the draft matrix first to senior academic and administrative leaders, then to the larger community spring 2017; and to make recommendations for further iterations of the process and matrix.

Although each constituency of the college has its own handbook that outlines responsibilities, no existing document outlines the division of responsibilities among all constituencies. The group will assess who should be involved in institutional decisions and clarify how the decision will impact everyone on campus. Schnirring brought the idea to the President’s Office this summer because, although shared governance — the distribution of responsibilities to different groups — is not a novel principle, she noticed the concept is often misunderstood on campus.

“As long as there have been institutions of higher learning, there has been this notion about how you disperse decision-making among the various constituencies,” Schnirring said.

Schnirring spearheaded the project as part of an ongoing effort to increase transparency in institutional decision-making. Although she began working at Occidental in 2006 as the instructional services librarian, her focus on increasing transparency did not begin until 2014, when she started working in the president’s office.

“When I came here, one of the things that I shared was that I had heard rather frequently that people don’t understand how decisions are made at the college,” Schnirring said. “It’s been at the forefront of my mind for a couple years to keep helping people understand how things work at the college.”

Schnirring initiated the conversation in 2014 by helping create the series How Oxy Works, which features meetings in which administrators such as the Dean of the College and Board of Trustees members talk about what they do and engage in an open discussion with an audience of Occidental community members.

In order to further highlight how college decisions are made, the President’s Office decided to move forward with the SGWG over the summer, according to Schnirring. President Veitch asked Schnirring and General Counsel Leora Freedman to be the administrative chairs.

In August, ASOC President Paul Charbonneau (sophomore) became the first student involved with the making of the SGWG, followed by six additional student representatives this month.

“We always talk about holding the college accountable,” Charbonneau said. “That’s what the debates were for, that’s what the protests were for — and this is something you can actually do to have an impact on the future of the college and the way they decide things.”

Harrington joined the SGWG to represent the importance of keeping sustainability in mind while decisions are made. She also hopes the different voices represented in the group will encourage a more unified campus.

“Oxy already has a small community, but there are a lot of diverse factions with very different ideas about what the campus climate should be,” Harrington said.

In the first meeting, the SGWG will review its goals, lay out a timeline, study literature and discuss how shared governance applies to Occidental. By spring, Schnirring plans to present the draft matrix to senior academic and administrative leaders and then to the larger community in order to solicit recommendations. By the end of this academic year, Schnirring said the group will decide if it will continue into the next year, and if so, what its role will be.

Charbonneau commended the diligent effort that he has seen the administration put into this project and thinks the decision-making matrix will serve the entire campus community well — if students pay attention.

“This is something that could be pointed to as an effort by the college to reach out to students to be involved in these processes,” Charbonneau said. “Students just have to want to know.”