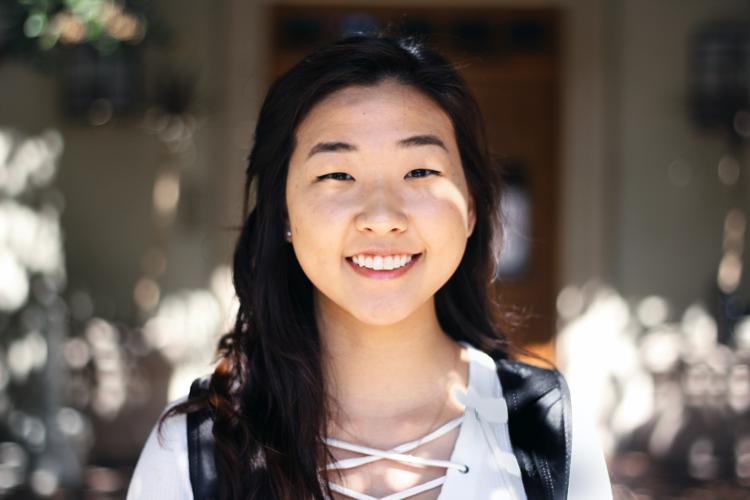 Sophomore Juliah Lee recently founded the No Lost Generation (NLG) club on Occidental’s campus. NLG is an initiative founded by the United Nations High Commissioner for Refugees (UNHCR) that aims to support those who have been affected by the ongoing refugee crisis in Syria. The club, which has chapters at 42 universities across the United States, emphasizes education as an empowering tool that can protect victims of both violence and circumstance.

Articulating the risk of losing an entire generation of Syrian children to conflict, NLG collaborates with volunteer organizations, such as the United Nations Office for the Coordination of Humanitarian Affairs (OCHA), to raise funds that will allow displaced Syrian refugees to pursue educational opportunities away from home.

“NLG at Oxy is still in its beginning stages,” Lee, president of the No Lost Generation club, said.

As the founder of NLG at Occidental, her primary objective is to ensure the club’s survival in the years after she graduates. Lee is looking to freshmen and sophomore students to take over leadership positions on the executive board.

Lee regularly updates members of the No Lost Generation Oxy Facebook group with upcoming events in Los Angeles and additional information about what the movement entails. So far, the club has partnered with the Malala Fund — an organization that aims to provide a minimum of 12 years of education for all girls in the global south. In the long term, Lee hopes NLG will be able take in a displaced family and host them on campus for 90 days.

“Everything else is still in the works, but there are an infinite amount of possibilities,” Lee said.

Lee first became interested in NLG after searching for an internship with the U.S. Department of State last summer. A Diplomacy and World Affairs (DWA) major, her area of expertise lies in foreign policy and human rights in the Middle East.

“I saw [NLG] as a virtual internship, and for me to start this initiative through [the Department of State], with all the resources and the organizations they would provide, I thought it was a perfect opportunity,” Lee said.

It took a while for her idea to gain traction. Lee described the arduous process of filling out paperwork, finding an advisor, reserving rooms and gauging her peers’ interest before Occidental gave her the green light.

“It was a one-man show — or one-individual show — for the longest time,” Lee said.

To club member Georgina Garcia-Obledo (senior), NLG provides a crucial space for Occidental students to learn about global issues. The club encourages students to discuss and engage in humanitarian issues that may otherwise go unnoticed in the insular Eagle Rock community.

The advisor for NLG, DWA Professor Anthony Chase, agreed that Lee’s initiative is an imperative one — especially in the midst of the upcoming presidential elections. He urged students to pay attention to the powerful forces that attempt to demonize anyone deemed “foreign” — including refugees, displaced persons and immigrants.

“I am just really glad to see students take on international issues,” Chase said. “I hope that [NLG] will engage students in really serious reflection; global problems should not be seen as distant from our campus. We live in an interconnected world and it is fundamental to an Oxy education to see those interconnections — to not see ourselves in an isolated bubble, separate from those issues.”

“It is easy to be caught up in our own lives,” Lee said. “For us to be in school is a privilege. We should extend that privilege and that opportunity to other people who do not actually have all the benefits we have.”