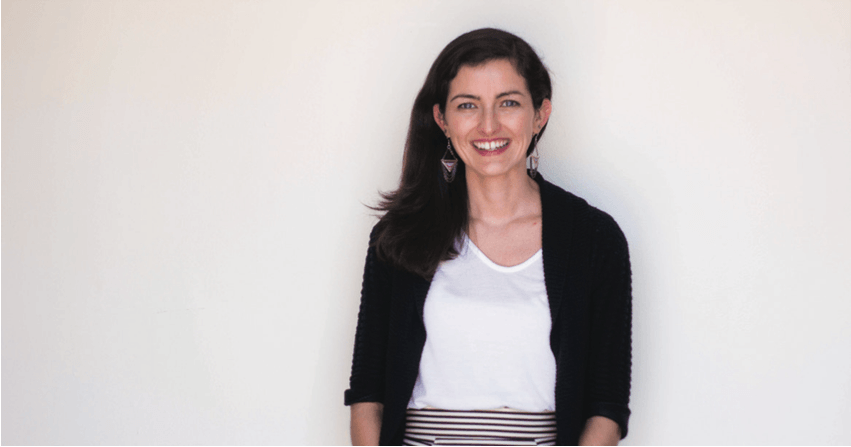 A yoga class designed to empower survivors of sexual assault, a new survivor advocate and educational workshops for student clubs are just a few of the changes taking place at Project SAFE this semester. Project SAFE, an organization working to end sexual violence, has spent the last 14 years raising awareness about topics such as relationship abuse, stalking and assault on Occidental College’s campus. Its staff of four program assistants (PAs) coordinates with on-campus clubs to provide them with preventive education.

Project SAFE recently announced that an eight-week “Yoga as Healing” program beginning in early October will provide an additional space for student survivors to find support. The weekly classes will be led by Zabie Yamasaki, a self-described “trauma-informed yoga instructor,” PA Jay Miller (senior) said. According to Yamasaki’s website, “Yoga as Healing” will guide survivors through the process of reconnecting with their bodies following a traumatic event. This process differs from typical yoga classes, which tend to focus on physical fitness. PA Rebecca Reese (senior), who joined Project SAFE last year, found the experience to be centering and reflective.

“Last year we brought a trauma-informed yoga instructor to campus for just one class, and the response was really positive,” Reese said.

Additionally, Project SAFE hopes to publicize its available resources this semester, according to Miller. These resources include new Survivor Advocate Marianne Frapwell, who was previously the Project SAFE program coordinator and prevention education specialist. Frapwell said she underwent a 65-hour counselor advocate training to prepare for the new position. According to Miller, Frapwell will work with survivors to provide them with medical or legal options following a traumatic event. Karla Aguilar, the Project SAFE survivor advocate before Frapwell, left last year after receiving an opportunity to work at University of California, Riverside as the new assistant director of their Campus Advocacy Resources and Education office.

Since its founding, Project SAFE’s outreach has expanded to encompass larger events throughout the year, according to its website. Examples include last April, when Project SAFE hosted its annual “Take Back the Week” event. According to Maggie Duffy’s coverage for the Occidental Weekly, the program featured a documentary screening, self-defense class and community art display. Frapwell believes “Take Back the Week” successfully connected with students, and said that while the large turnout allowed students to engage with the topic of sexual violence, balancing widespread awareness with the needs of survivors remained at the forefront of Project SAFE’s mission. However, a public art piece titled “Clothesline Project,” which displayed shirts to symbolize people who had experienced sexual violence, was met with discomfort from some students, Duffy’s article revealed. As a result, Frapwell said Project SAFE chose to move the display to a smaller, less public venue.

Reese’s favorite event was the “Dear Survivor” card-writing activity, which asked students to write messages of encouragement to survivors. Reese believes that low-pressure activities like “Dear Survivor” are effective at engaging Occidental’s campus.

According to Miller, this year Project SAFE is looking to reach out to athletic teams who have taken advantage of workshops in the past. Greek chapters and resident advisors (RAs) are other student groups that can request training, according to Frapwell.

“As an office, we’ve been lucky in the past to have had teams, clubs and other groups reach out to us to schedule trainings, and this year, we’ve just noticed a need to do more outreach on our end,” Frapwell said.

When it comes to larger educational events, such as Project SAFE’s presentation during the first-year orientation, Miller said that the positive feedback from students is a step in the right direction.

“It’s really awesome to hear people coming up to you to say, ‘Oh, I remember that intervention method you talked about, I used it this weekend,’” Miller said. “People are being receptive to what we’re saying, and people are actually listening.”

Reese hopes partnering with other clubs can address issues of violence in an accessible way. On a campus that attempts to promote diversity and representation, Miller hopes that Project SAFE can model an approach that develops community conversation.

“Oxy preaches inclusivity, but I really hope that Oxy can truly become an inclusive space where everyone’s background, gender identity and sexual orientation is valued, respected and just taken into consideration,” Miller said.