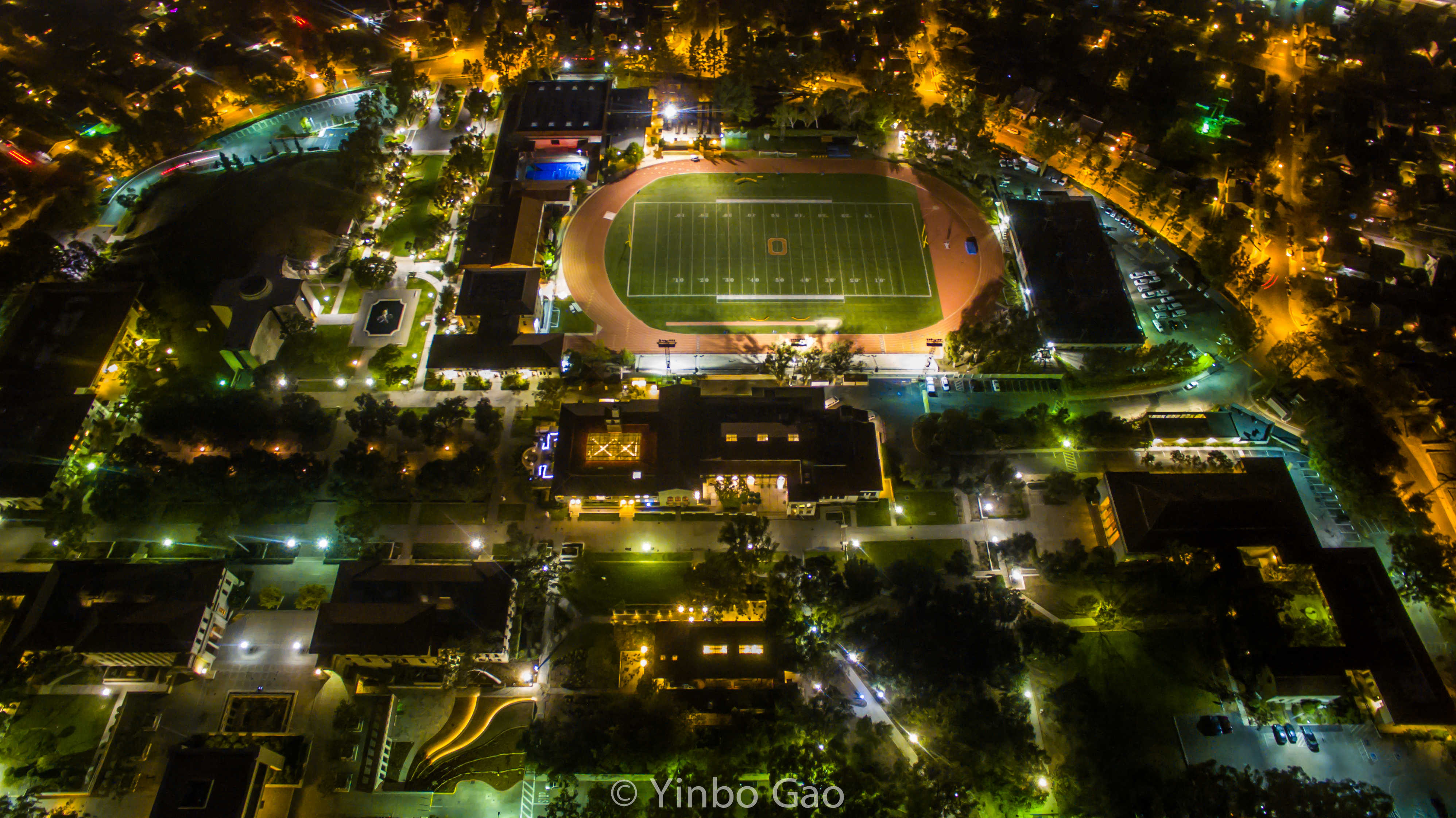 President Jonathan Veitch emailed the Occidental community at 7:40 p.m. Oct. 17 announcing his decision to cancel the rest of the 2017 football season. This determination followed the cancellation of the Oct. 14 homecoming game against the University of La Verne, announced Oct. 13, and the cancellation of the Sept. 16 game against Pacific University, announced Sept. 14. According to Veitch’s emails, he made this decision in consultation with coaches, trainers, athletic administrators and senior administrators.

“A decision of this magnitude was not made lightly. No one wanted or expected the season to end this way,” Veitch wrote in his Oct. 17 email. “After cancelling two of our first five games because of a depleted roster, including last weekend’s Homecoming game, the need to address the viability of the season became unavoidable.”

According to William Grossman (sophomore), a linebacker on the team, Head Coach Robert Cushman texted players at 10:37 a.m. Friday announcing that this was a joint decision on behalf of the training staff and administration. Grossman said the news saddened him.

“I am really at a loss of words,” Grossman said via email. “We train year-round for nine opportunities to line up against other teams and play the game that we love.”

According to Veitch’s email and Grossman, the coaches told the players Wednesday that the game would go ahead as scheduled.

“To have not only one, but two opportunities to do that taken away is heartbreaking,” Grossman said via email. “It’s an unfortunate situation, but just as we have done all year, we are going to button up our chinstraps and push forward in the days and weeks to come.”

Veitch wrote in his email that the decision stemmed from the team’s thin roster size, made worse by players sustaining injuries since the Wednesday announcement. Jaime Hoffman, associate vice president and director of athletics, also cited the size of the team’s roster and depth charts in her email announcing the cancellation of the game against Pacific University Sept. 14.

According to Grossman, Cushman said in his text that the team’s immediate goal is to focus on getting healthy. In his email, Veitch echoed this emphasis on allowing the team to recover from injuries.

“I know that this cancellation renews questions that have been raised about the state of the program,” Veitch wrote in his email. “Our immediate focus is on the health and well-being of the team.”

According to Veitch’s email and the press release from the Athletic Department, Veitch met with a new alumni football subcommittee this week and has announced plans for a new multi-constituent task force to address the team’s current state.

Note: This article was updated on Oct. 19 to include information on the season cancellation.